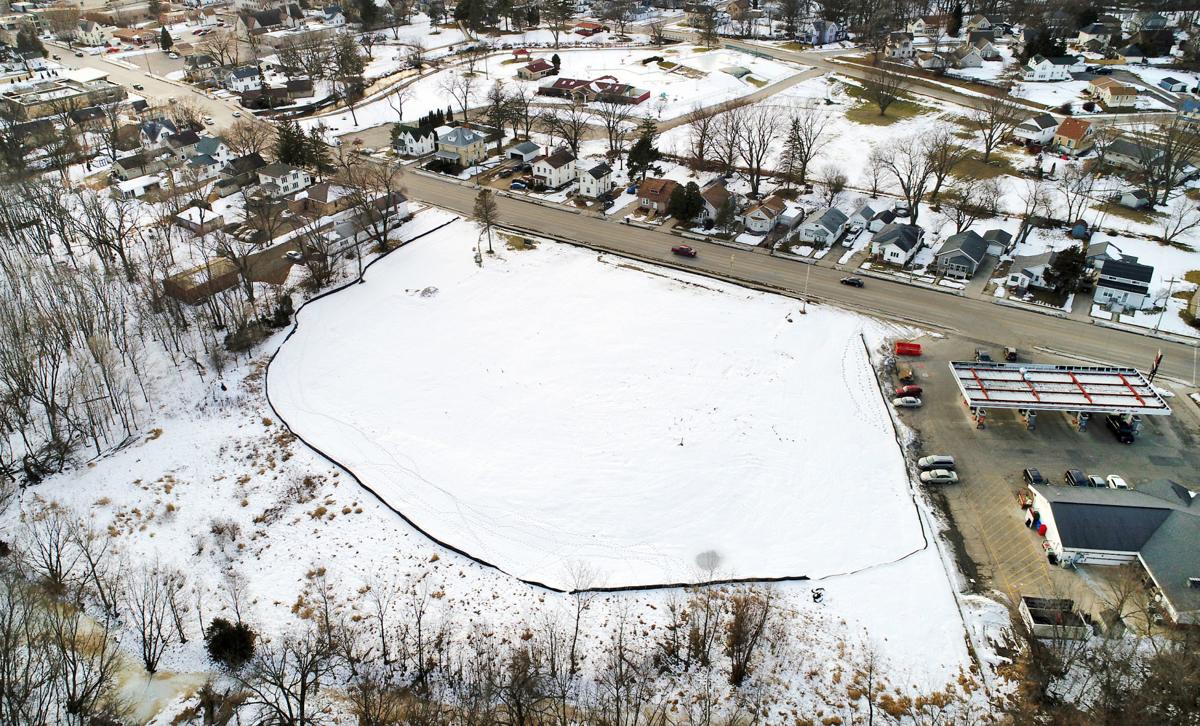 The former Nunn-Bush shoe factory property in Edgerton on Feb. 7. The city has not yet reached an agreement with any developers, but City Administrator Ramona Flanigan said multiple people have expressed interest in the property. 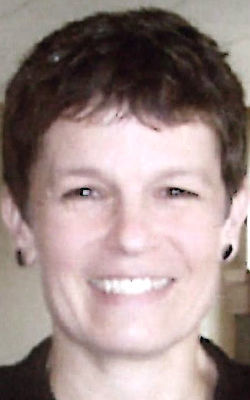 The Highway 51 site where the Nunn-Bush shoe factory once stood looks nearly ready for redevelopment, but the property’s next chapter hasn’t been written yet, an Edgerton official said.

The city has not yet reached an agreement with any developers, but multiple people have expressed interest in the property, and soil testing is moving along smoothly, City Administrator Ramona Flanigan said.

“It’s just like many redevelopment projects—complicated,” she said. “So we continue to gather names as we go, and we’re hopeful that we will have someone interested when we get to that (bidding) point.”

Demolition of the 55,000-square-foot factory at 407 N. Main St. began in October. Constructed in the early 1930s, the building was last inhabited by landscaping company Green-Tek in 2009.

The city received a state Department of Natural Resources grant to conduct a two-phase soil test for contaminants. Phase one is complete, and phase two is being contracted out.

Flanigan said officials hope the second testing period will begin in the next few weeks so the city can move forward with redevelopment.

“That is probably the last big piece of the puzzle we would love to have resolved or understand before we take title to the property,” Flanigan said.

Wis-Tek, the parent company of Green-Tek, currently owns the property. The city has a $250,000 purchase agreement with Wis-Tek, and the soil tests will help officials know what’s ahead.

“If it were not clean, we would just want to understand how it isn’t and what grants we could try to find to assist in the cleanup because a dirty property is not good for anybody,” Flanigan said.

March is the deadline for the city’s current purchase offer with Wis-Tek.

Interest from multiple developers is encouraging, said Flanigan, who has fielded many calls from real estate agents asking questions about the parcel.

“I’ve been very pleased,” she said.

“I’m not surprised (by the interest) now that the site looks the way it does. It’s a large site, and it’s on Highway 51, the busiest road in the community, so I think it’s appealing now. What it looks like now though, there’s still a long way to go.”

Residents might have questions about the property because of its history and recent developments, she said. Redeveloping it might take a while, but it’s worth the effort.

“The process of redevelopment is really complicated,” Flanigan said.

“It’s interesting to me when you talk to people about development. They might wonder why it takes so long or why it’s such a big deal. … It’s all totally worth it to try to continue to keep the center of the community healthy and vibrant, but it doesn’t go without a lot of effort and time.”