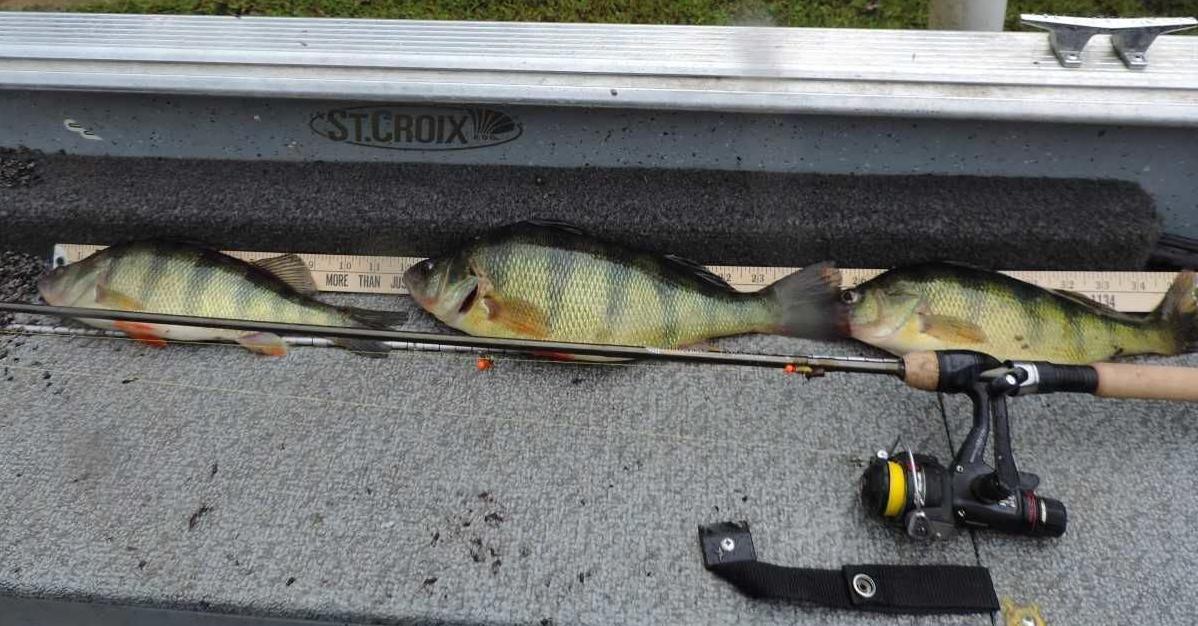 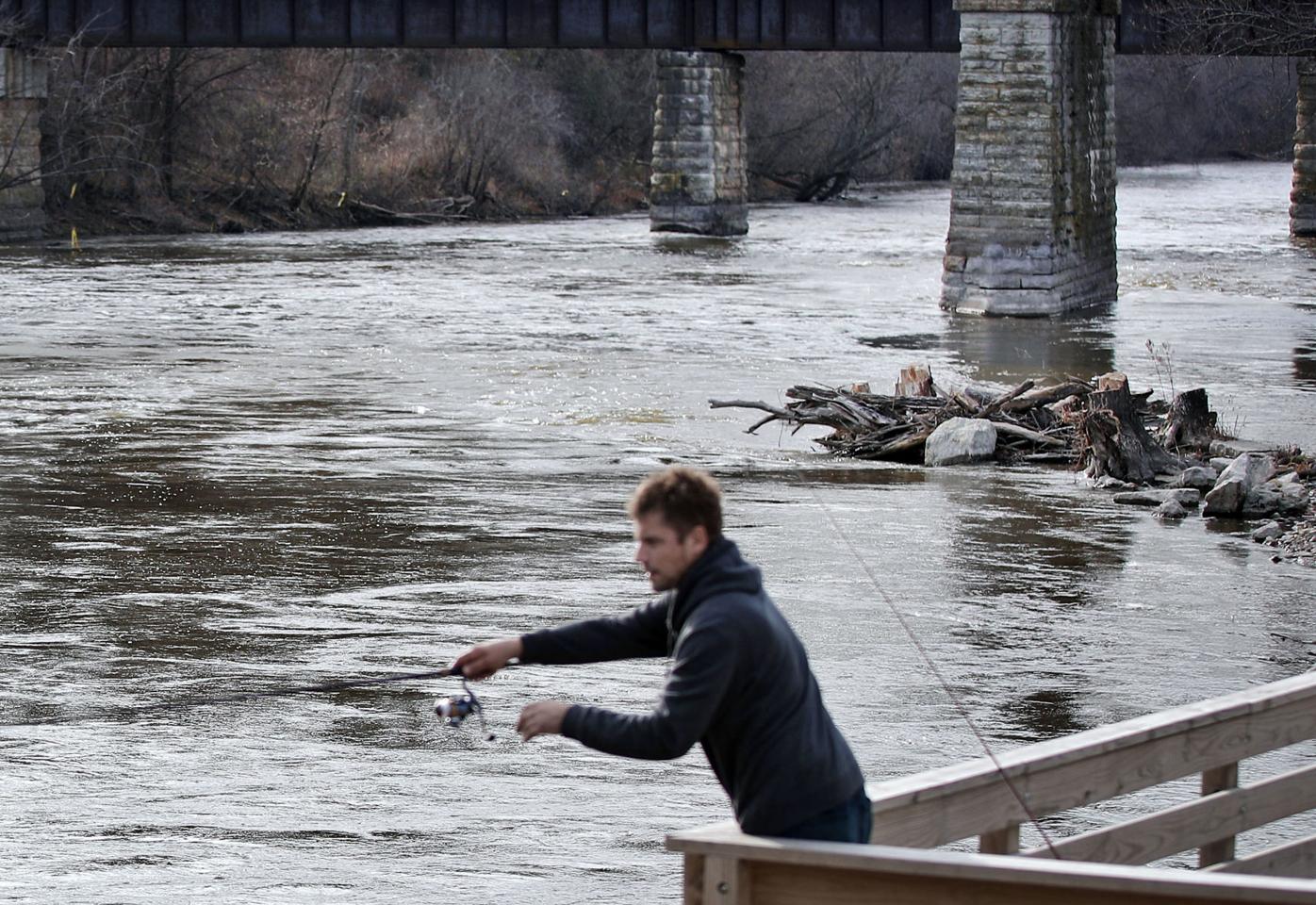 Gerry Najdowski fishes from a new dock along the Rock River shoreline of Angler’s Park in Janesville in November. Signs of PFAS, also known as ‘forever chemicals,’ have been found in bodies of water that lead into the Rock River.

Gerry Najdowski fishes from a new dock along the Rock River shoreline of Angler’s Park in Janesville in November. Signs of PFAS, also known as ‘forever chemicals,’ have been found in bodies of water that lead into the Rock River.

State agencies issued new fish consumption guidance Wednesday for bodies of water that lead into Rock County after testing showed high enough levels of a type of PFAS, which are known as “forever chemicals.”

Fish sampling led the state Department of Natural Resources and the state’s health department to issue new recommendations for eating fish from the Yahara chain of lakes and waterways in Dane County flowing into the Rock River, according to a press release and news conference from state officials Wednesday.

The testing from fish sampled in 2020 showed elevated levels of PFOS, which is a type of PFAS, in fish from lakes Monona, Kegonsa and Waubesa, the release states.

The recommendations are to limit consumption of crappie, largemouth bass, northern pike and walleye from those bodies of water to one meal per month.

Contamination levels were not high enough to issue a full recommendation against eating those fish, officials said.

“This is consistent with the other data and information we have that suggests PFOS is diminishing as we proceed downstream of Starkweather Creek,” she said, adding that the DNR “intends to sample surface water downstream of Stoughton to the Rock River this year.”

Starkweather Creek is the main source of PFAS to the Yahara chain of lakes and waterways, she said. So when moving downstream, “the concentrations decline because of dilution.”

“This is not a plume of contaminated water moving downstream,” she said.

Additionally, she said there are no plans at the moment to sample fish in the lower Yahara River this year.

PFAS, according to the DNR, are humanmade chemicals that have entered the environment through manners such as spills or discharges of wastewater with PFAS in it. PFAS have appeared in nonstick cookware, fast food wrappers, stain-resistant sprays and firefighting foam.

Some emerging research into PFAS suggests that the chemicals can increase cholesterol levels, decrease responsiveness to vaccines and decrease fertility in women, according to the release, which also said more health information is posted on the state health department’s website.

Those who have questions about fish they have consumed from the aforementioned bodies of water should talk to their doctors, said Nathan Kloczko, state health department site evaluation program coordinator for the Bureau of Environmental and Occupational Health.

Kloczko said state officials are reaching out to local health departments to coordinate outreach efforts, such as signage, to inform those around these bodies of water about the contamination.