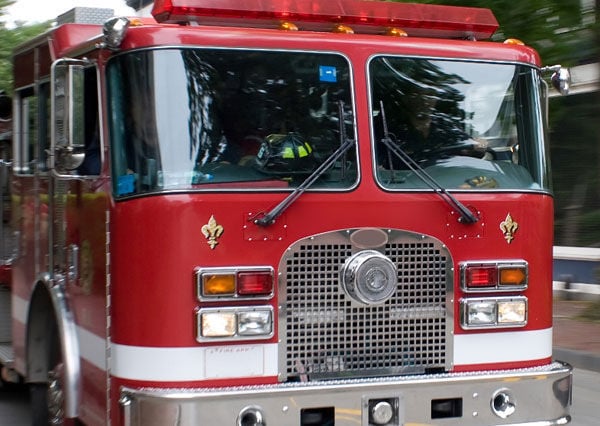 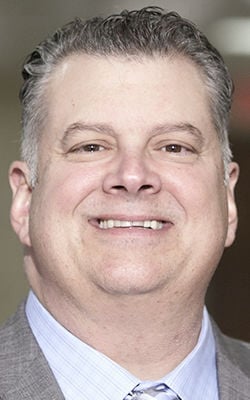 Either way, the costs associated with consolidating or shoring up the Milton department will be in the millions of dollars, and each scenario likely will require asking taxpayers for money.

In May, Milton Fire Department command staff told the Joint Fire Commission that sharing services with Janesville had reached a “fork in the road,” and the communities had to make a choice.

The 2020 fire department budget is $1.16 million. To increase revenue, a referendum likely would be needed.

The earliest either scenario could be implemented is 2022, assuming a 2021 referendum no later than November, Nelson said.

Rhodes said he viewed the consolidation model as a best-practices model that could be used with other departments to potentially create a countywide fire department.

The cost of a new station was not factored in. Nelson said the focus is ongoing operational costs.

By consolidating, Rhodes said, “We would add the staff positions of logistics to support the six stations and the three battalions, an EMS officer and a training officer.”

“This model is staffing an ambulance and an engine,” Rhodes said.

The advantages of consolidation include leveraging a $14 million budget, access to six fire stations, full command staff with training, stabilization of the staffing model and career advancement.

Disadvantages include a perceived loss of identity for Milton, limited control of resources, perception of tax dollars leaving Milton and the challenges of change.

The advantages of this scenario include the exclusive use of equipment, maintaining an identity and Milton using its own command staff.

Both scenarios include a $175,000 contribution for capital/equipment and maintaining the current $281,000 budget for operating supplies, utilities and vehicle maintenance.

“We’re happy to dive into this and look into this with more detail to make sure certainly it works for the city of Janesville but also for the town and the city of Milton,” he said. “… We’re happy to continue the conversation if that’s what you want to do.”

Nelson said there are lots of ways costs could be split. He plans to present one method of cost sharing and what it will mean for all municipalities involved.

A joint meeting of the city and town of Milton is planned for August.