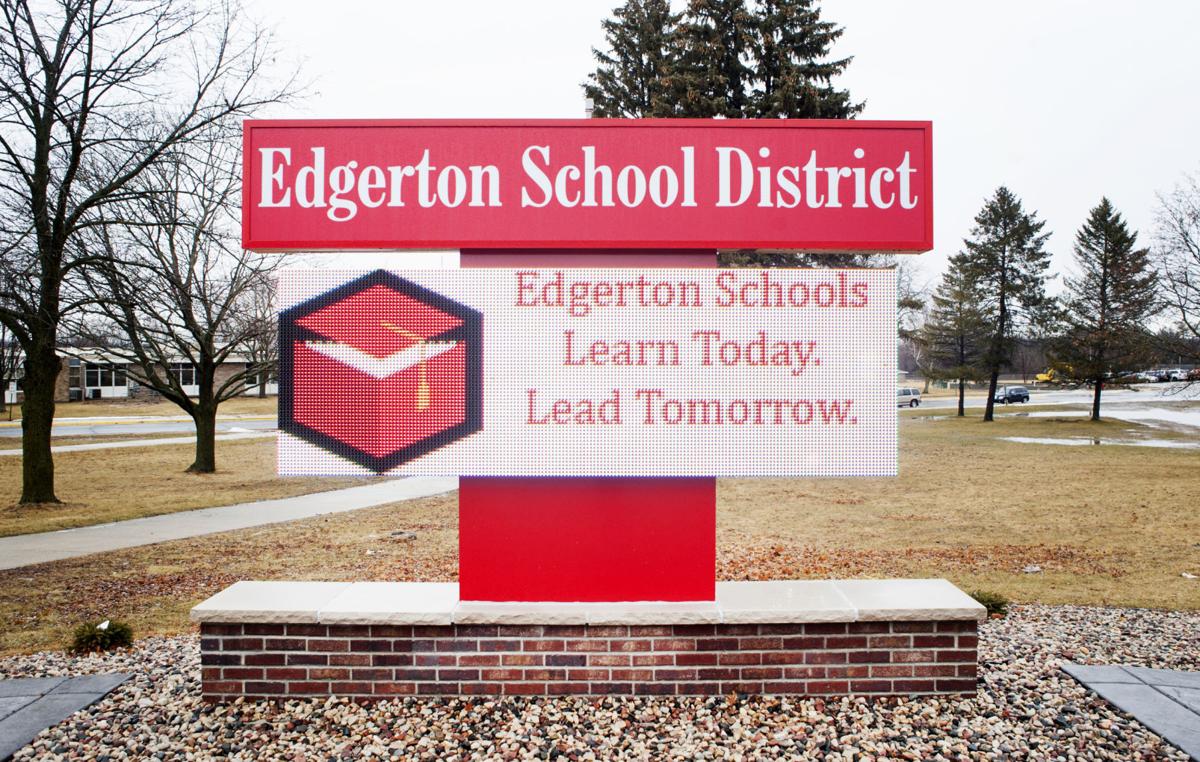 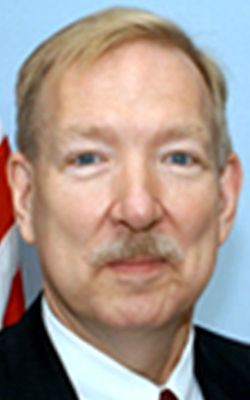 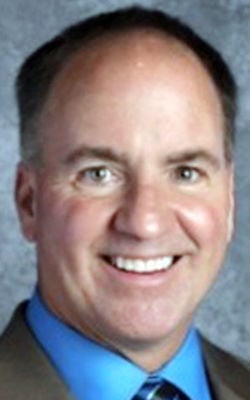 After mulling a bullying ordinance for a few years, Edgerton now has one.

The ordinance defines bullying as “an intentional course of conduct which is reasonably likely to intimidate, emotionally abuse, slander or threaten another person and which serves no legitimate purpose.”

The Edgerton City Council passed the ordinance unanimously at its Monday meeting.

The ordinance outlaws bullying, allowing children to bully others and retaliation to bullying. Officers would give citations on a “case-by-case” basis, Police Chief Robert Kowalski said.

Violation of the ordinance could result in fines ranging from $10 to $500. Fines would depend on the number of prior violations and the severity of incidents, Kowalski said. The ordinance requires parent and student correctional behavior.

Having the ordinance and a good relationship with the schools is important to the community’s safety, the chief said.

“I think it’s paramount because at any given time you have close to a thousand people in that area (school property),” Kowalski said. “It’s pretty important to have a relationship with the school where you can talk and get to know each other on a personal basis.”

“I give a lot of credit to our new police chief because he shouldered the work on this, and it’s something that we’ve talked about as a district for some time. The chief came in and took it upon himself to make sure this got done,” he said.

Pauli said more communication will likely be sent out to parents to let them know about the ordinance and how it will be implemented.

He said the district is glad to have the ordinance in place if needed.

“It’s another tool, and we certainly support the decision made by the council,” Pauli said.

“Anything that focuses on student well-being, whether that be physical or social emotional, that’s something the school district supports.”