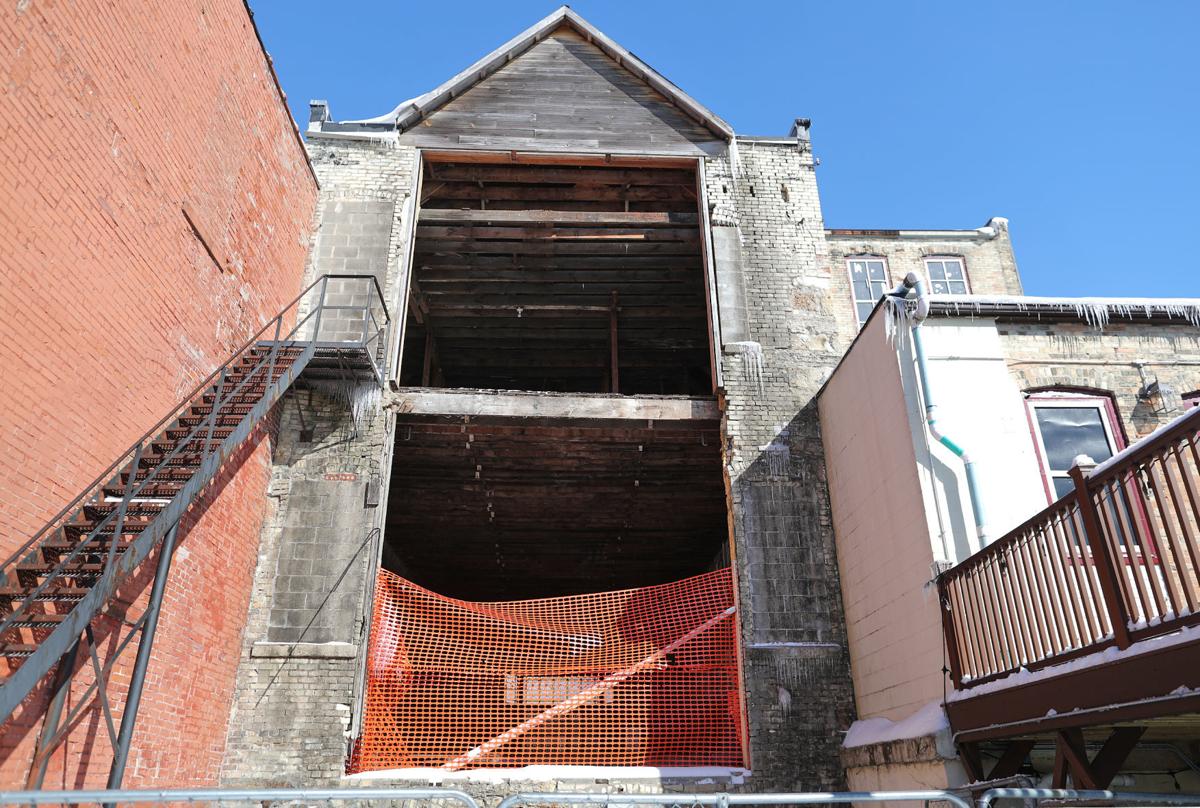 A gaping hole is all that is left of the back wall of 13 N. Main St. The city wanted to raze the building. The building has been sold. 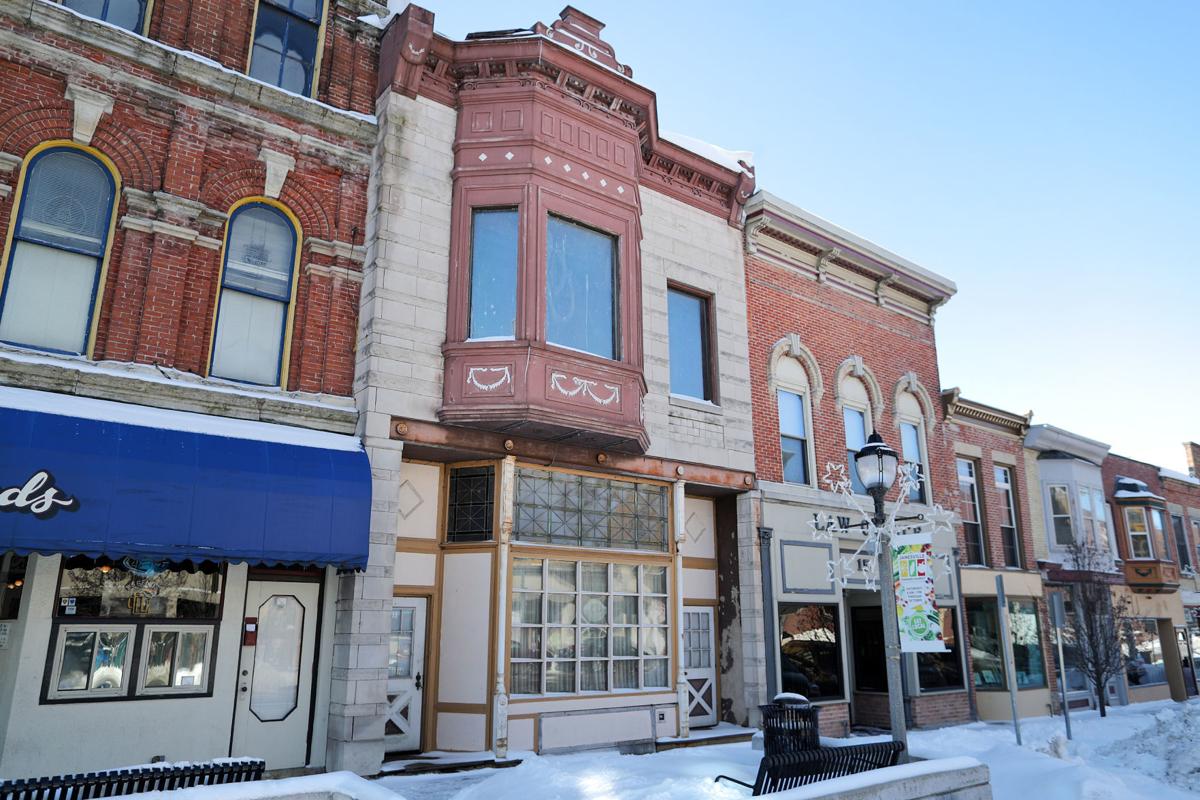 This building at 13 N. Main St. has been sold. The city was seeking permission from the court to raze the building.

A gaping hole is all that is left of the back wall of 13 N. Main St. The city wanted to raze the building. The building has been sold.

This building at 13 N. Main St. has been sold. The city was seeking permission from the court to raze the building.

A downtown property at the center of a court case over a raze-or-repair order will likely change hands.

At a meeting Tuesday, the Janesville Historic Commission learned Bruce Monson, the owner of 13 N. Main St., Janesville,  has entered into a commercial purchase agreement with Luther Ledic of Rocket Realty and property management. The news came in a memo to the commission from Janesville Building Director Tom Clippert.

A court hearing to address the building’s future scheduled earlier this month was moved to May 29, as  Clippert wrote.

“This will allow Mr. Ledic time to complete his analysis of the building and to provide a building rehabilitation plan to the city of Janesville Building Division,” Clippert wrote.

The city issued a raze-or-repair order for 13 N. Main St. in August. The city and Monson were in negotiations until February, but could not reach an agreement.

It could be a difficult building to fix. The structure still stands, but the rear exterior wall facing the Rock River was removed. In addition, the building shares walls with the two structures on each side of it.

Clippert previously described it as “basically a shell of a building that is unsafe.”

Ledic has some experience with such buildings. A February story in the Beloit Daily New describes Ledic’s transformation of Bonita Manor, a 112-year-old apartment building on Bluff Street in Beloit. The building was in foreclosure when Ledic bought it, and he anticipated spending close to $500,000 to take the interior down to the studs and rebuild, the story said.

The structure at 13 N. Main St. is one of four properties that received raze-or-repair orders last year as city officials began cracking down on neglected, vacant buildings.

Crews tore down the former Swanson’s grocery store on Rockport Road in February, the only building under a raze-or-repair order to reach demolition.

The former Town and Country building on River Street downtown has an accepted offer from a new buyer who plans to renovate. The new owner and city officials must finalize the sale and a compliance agreement for repairs by June 1, Clippert said.

A raze-or-repair order for the Monterey Hotel in downtown Janesville was issued in September. The owner and the city agreed in November to a list of repairs and inspections.

This story has been changed to to reflect the following information: The previous story  incorrectly listed the sale status of the building at 13 N. Main Street, Janesville. Luther Ledic of Rocket Realty and Property Management has entered into a commercial purchase agreement with Bruce Monson the owner of 13 N. Main Street, according to a memo from Janesville building director Tom Clippert.

The city of Janesville has ended negotiations with a downtown property owner over how to fix a dilapidated building, and the city now will seek court permission to knock it down.