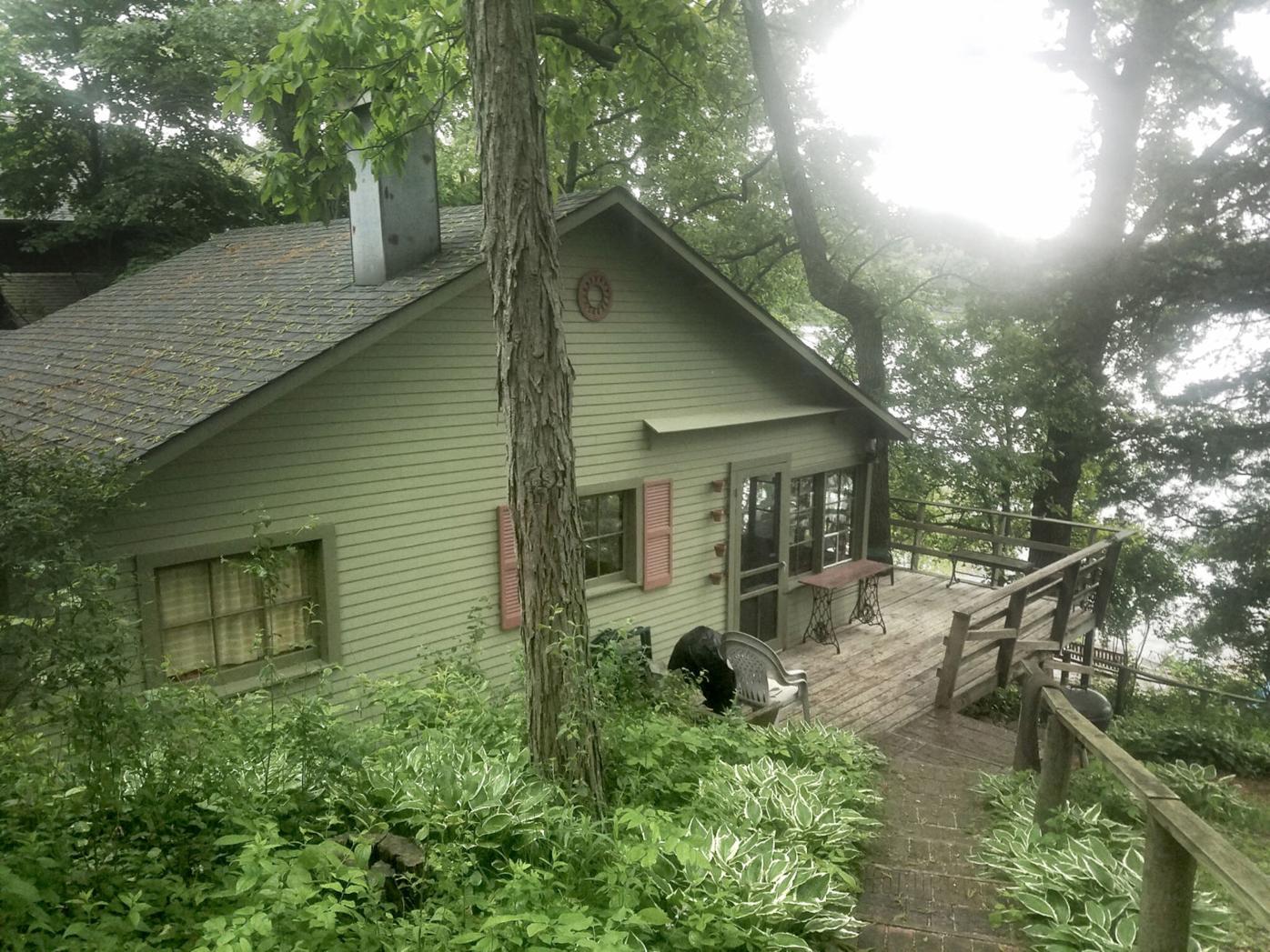 Anne Goodwin has written a book about life in a historic cottage, shown here, on Pleasant Lake in Walworth County. 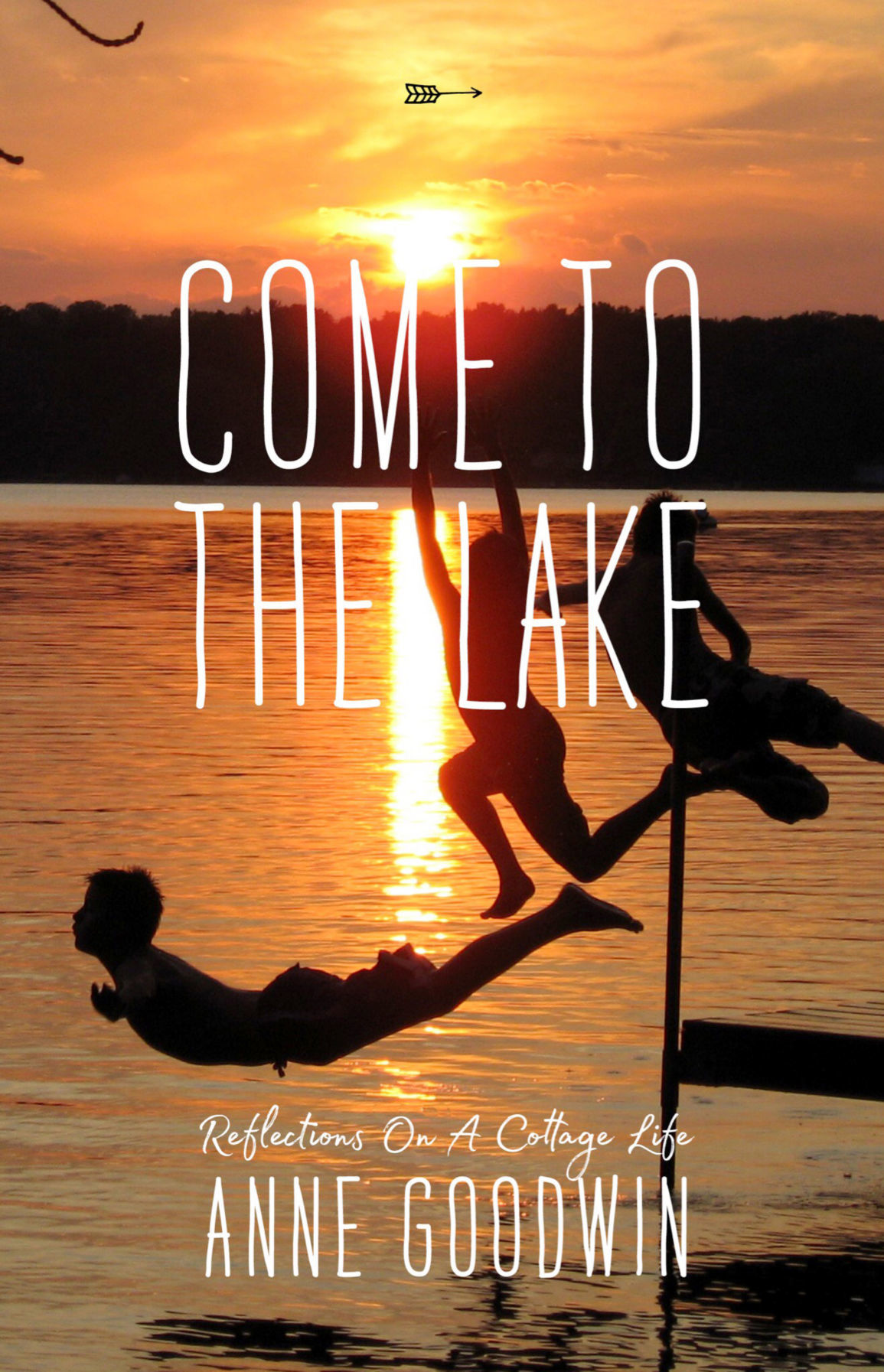 Anne Goodwin recently wrote ‘Come to the Lake: Reflections on a Cottage Life’ about her time spent on Pleasant Lake in Walworth County. 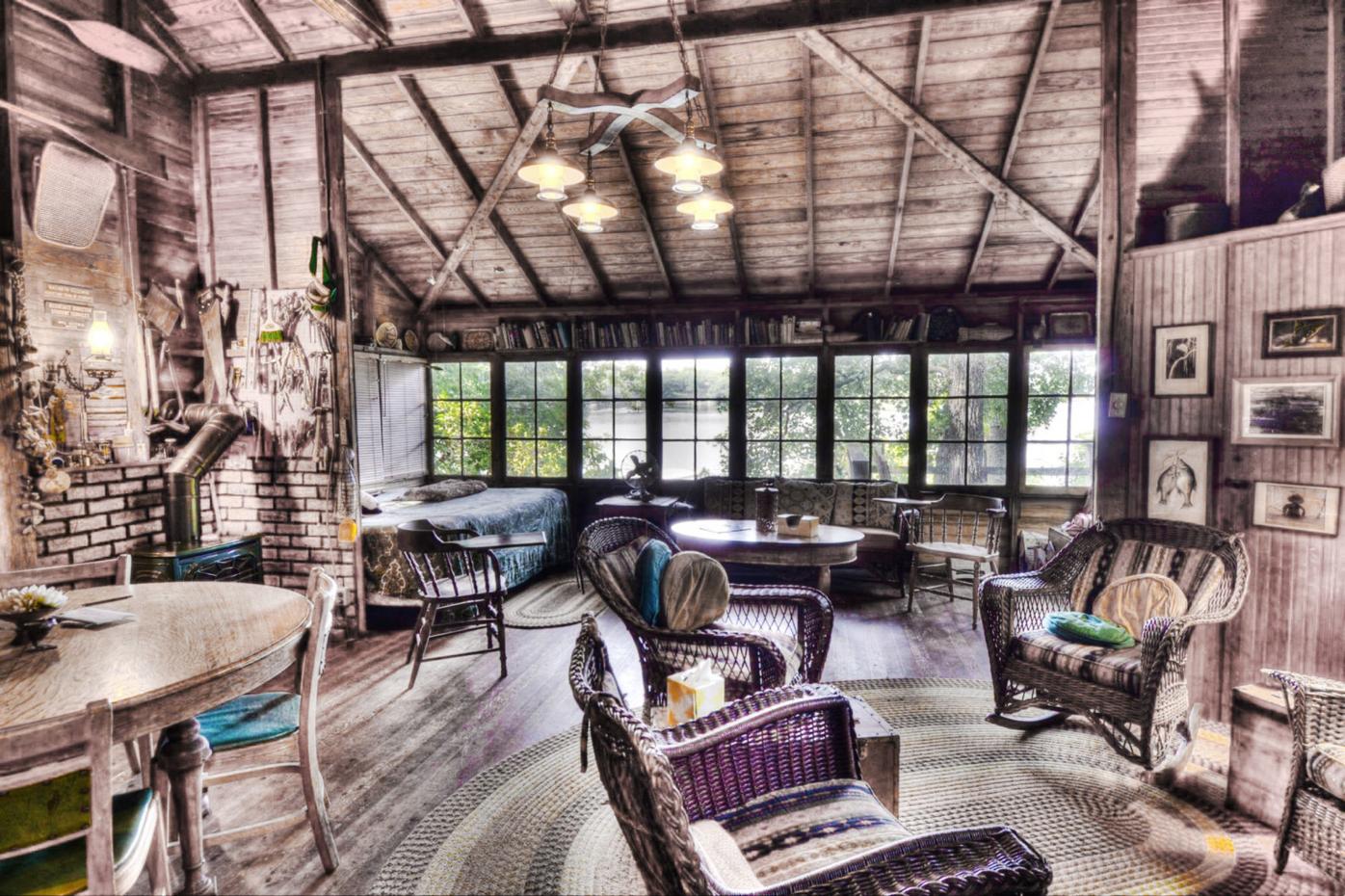 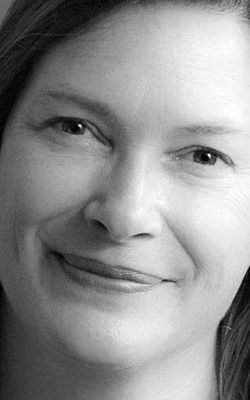 Anne Goodwin has written a book about life in a historic cottage, shown here, on Pleasant Lake in Walworth County.

Anne Goodwin recently wrote ‘Come to the Lake: Reflections on a Cottage Life’ about her time spent on Pleasant Lake in Walworth County.

Before high summer fades, come to the lake with Anne Goodwin and hear her love story.

As you read this, she might be gliding under the water during a morning swim. Or she and her husband, Matthew, might be canoeing in a secluded bay.

For more than 35 years, Anne has spent summers in a storied place in Walworth County, thanks to Matthew.

He brought her to his family’s 1920s cottage on Pleasant Lake on their third date.

The minute Anne walked down the hill, saw the glimmer of the lake and inhaled the sweet pungent “old-cottage” smell, she was hooked.

“We paddled a canoe well together,” Anne recalls. “It sealed the deal for me. I knew I could be with this person for a long time.”

Decades later, Anne is a bona fide “lake girl” who embodies a fading way of life.

As a longtime occupant of a historic cottage and owner of the cottage next door, she is one of a few remaining summer residents on Wisconsin lakes.

“Authentic lake cabins are disappearing,” Anne explained. “Lakeshore land is so valuable that people want to be on the lake full time. They buy the cottages and build beautiful homes.”

Anne is not critical of people wanting to be at the lake year-round.

She simply celebrates a tradition that includes board games, cooking and eating communally around a large table and taking time to really see the never-ending offerings from nature.

Earlier this year, the memoir received recognition on the world stage. Anne earned a bronze award in the 2018 Independent Book Publishers International Competition.

The IPPY Awards honor the year’s best independently published books and drew more than 4,500 entries from around the world.

In 2009, Anne earned a gold IPPY for her first book, “Stay for Lunch: A Story of Faith and Friendship.”

Anne, who grew up in Janesville, is a part-time resident of Beloit and Madison when she is not at Pleasant Lake.

She looked to Jeff Larson of the Larson Design Group in Rockford, Illinois, to design her book.

Their creative partnership spans more than three decades and began when Anne was a young marketing manager for the Parker Pen Company, formerly in Janesville.

Today, she and Larson produce hardcover books that are linen wrapped, embossed and full of color photos on archival paper.

Anne’s new book is more than a treasure to hold. It offers a reminder of what happens when a family talks and plays together.

In the 1950s, Anne’s mother-in-law, Kathryn Goodwin, fondly known as Grandma Kayo, did not allow a television at the cottage.

A generation later, Anne insisted her four sons leave their gaming devices in the car when they arrived at the lake.

“I am so thankful cottage life forced me every summer to take part in my children’s days,” Anne said. “It was a gift without distractions. If you ask my sons, they will tell you the lake has a special quality where we breathe differently.”

Nowadays, Anne said it is harder to get unplugged. But she and her family consciously put their devices aside to let their bodies and minds relax.

Everything changes when they approach the cottage.

“What we see and hear is always different,” Anne said. “Nature is always telling a story.”

She said you do not need a lake cottage to find respite.

“It can be in your backyard or a special room of your house,” Anne explained.

“When we choose to disconnect, we become more connected with ourselves, nature and our friends.”

To connect with Anne Goodwin or to buy “Come to the Lake: Reflections on a Cottage Life,” visit pleasurablepausepress.com or follow @PLakeGirl on Twitter.