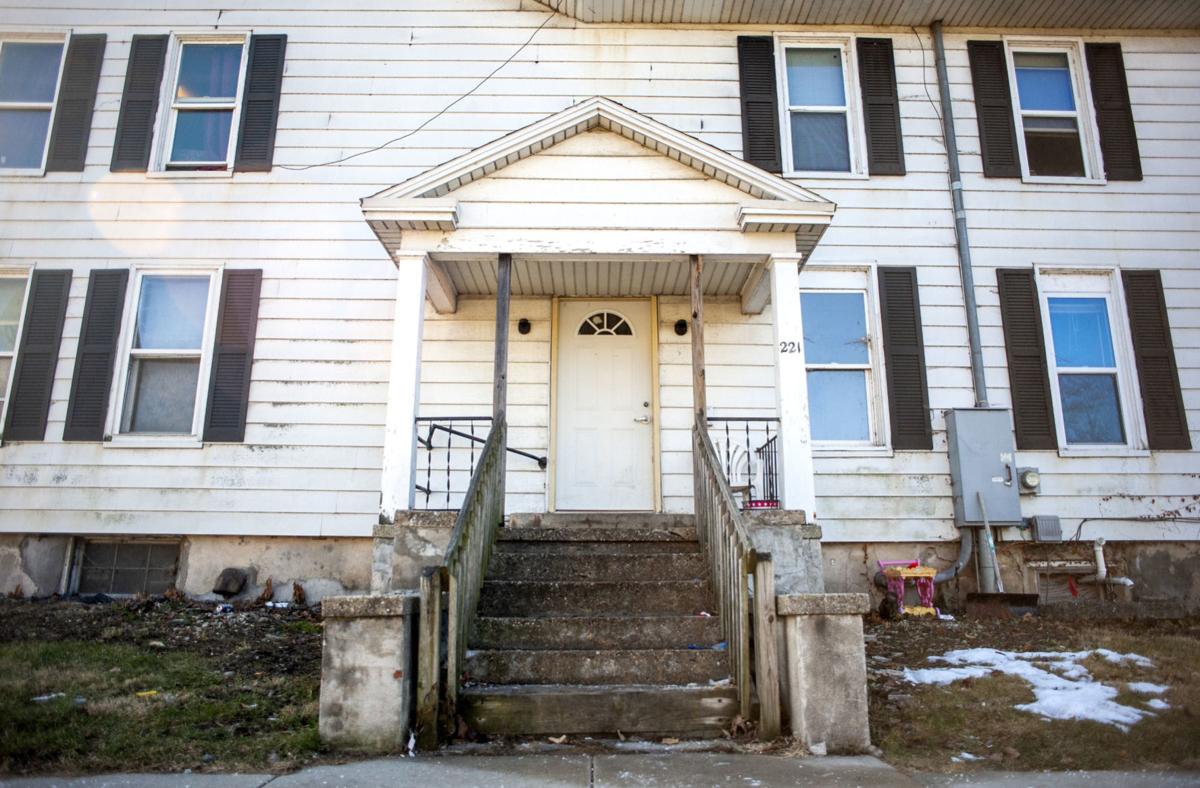 Developers of River Flats will be tearing down the 15-unit apartment building at 221 N. Franklin St. to make more room for parking and green space at River Flats. 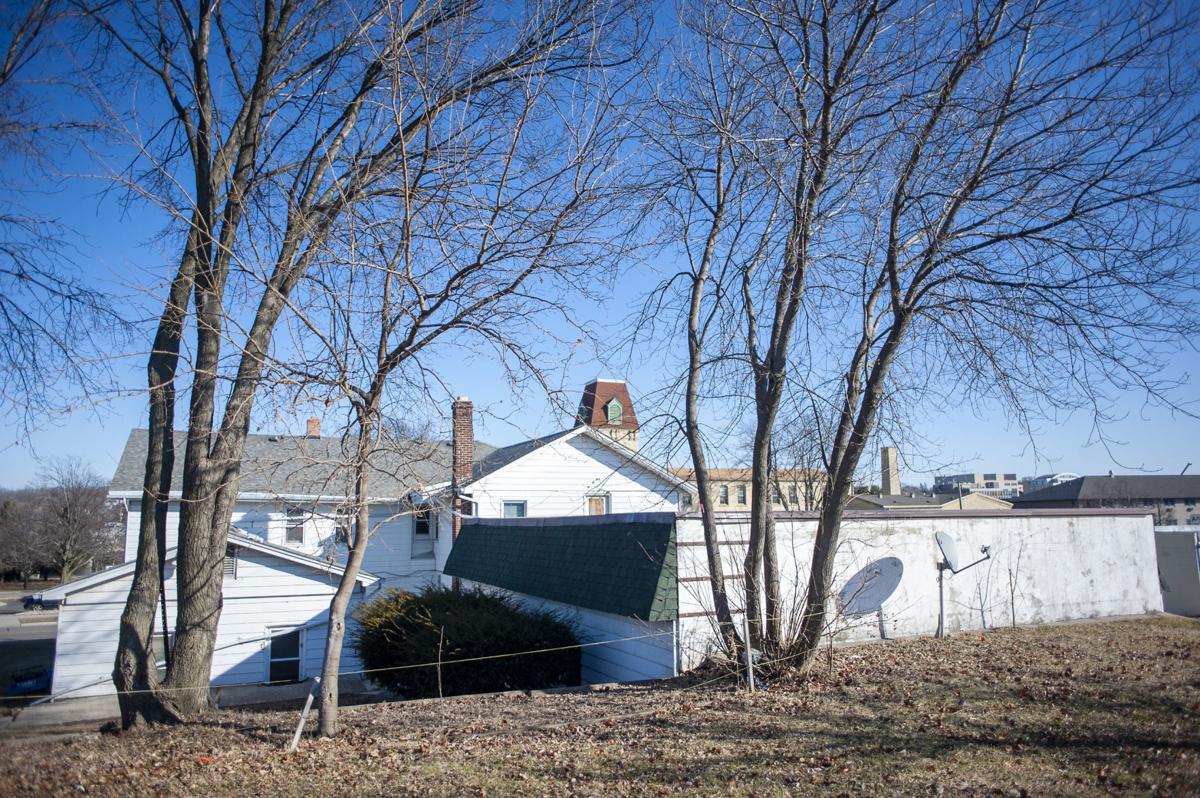 The apartment building at 221 N. Franklin St. is across the street from Signature 23 apartments in Janesville. 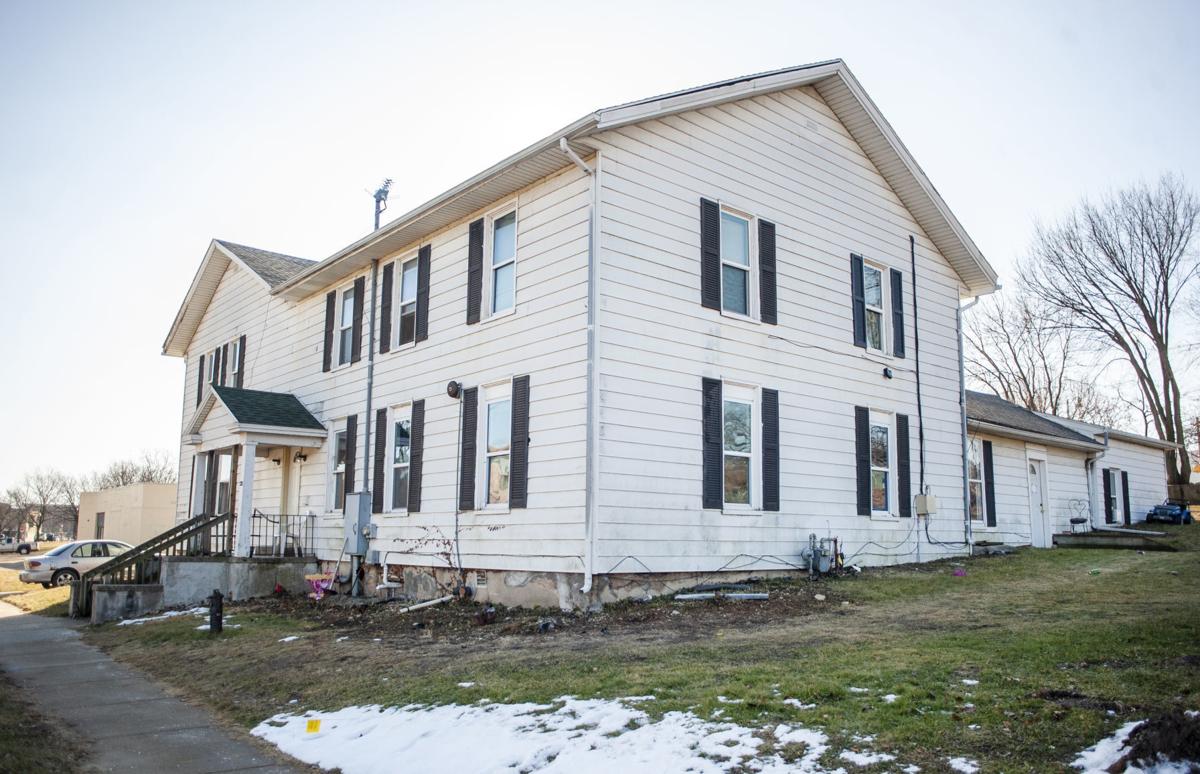 The city will hire a consultant to help relocate occupants of this downtown apartment building that will be demolished to make way for a new apartment complex. 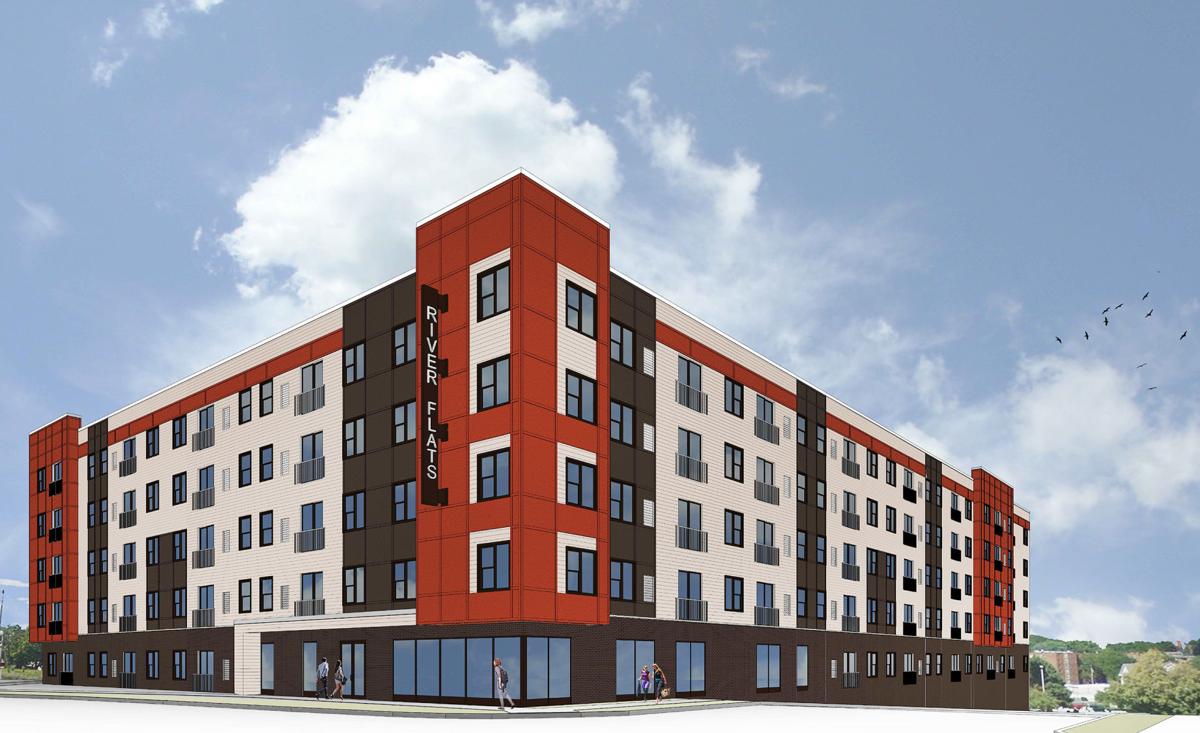 Developers of River Flats will be tearing down the 15-unit apartment building at 221 N. Franklin St. to make more room for parking and green space at River Flats.

The city will hire a consultant to help relocate occupants of this downtown apartment building that will be demolished to make way for a new apartment complex.

The city will hire a consultant to help relocate occupants of a downtown apartment building that will be demolished to make way for a new apartment complex.

Commonwealth Companies, the developer of the proposed River Flats affordable housing complex, will buy and demolish the property at 221 N. Franklin St. to make room for more parking and green space at the flats, according to city memos.

The Gazette was unable to reach any of the tenants for comment by press time.

The city’s Community Development Authority allocated federal money from the U.S. Department of Housing and Urban Development to help residents with relocation.

The relocation consultant will start working with tenants after the contract is set, Bedessem said.

Housing Services chose to assist with relocation because staff wanted to make sure the tenants were taken care of and the proper processes were followed, Bedessem said.

The consultant will interview tenants about their housing costs, income and needs to help match them with new places to live, Bedessem said.

The city will use federal funds to help qualifying tenants pay for relocation expenses. It also will be used to cover the extra cost of more expensive housing for the tenants who move into comparable but more costly apartments. The assistance covering the difference in cost would last four or five years, depending on the person’s income, Bedessem said.

The city sent letters to tenants Nov. 20 notifying them of the plan for demolition.

The letters include information from the federal housing department on eligibility for relocation assistance.

No tenants have been forced to vacate the property. Tenants are encouraged to contact the city’s housing services department before making any preparations to move, according to the letter.

To qualify for assistance, a tenant’s income must not exceed 80% of the median income for the area, according to information mailed to tenants.

The federal housing department mandates tenants who qualify for assistance be given the opportunity to move to a “comparable replacement home” that is decent, safe, sanitary, functionally equivalent, affordable for the tenant and accessible.

Housing availability in Janesville is slim, especially for affordable rental units, according to city officials who have spoken on the topic in the last year.

Bedessem said she has concern that it might be difficult to find new places to live for tenants dislocated from 221 N. Franklin St.

“I think we are concerned that our clients at large can’t find housing,” Bedessem said. “It will be helpful to have someone (the consultant) in their corner, having someone to help. I think that is a benefit other people don’t have.”

There is no set date for when tenants need to be relocated. The city hopes to work with Commonwealth Companies to make sure there is enough time to relocate tenants, Bedessem said.

Project construction can likely move forward before the apartment is demolished, Bedessem said.

The River Flats project, a proposed 92-unit affordable housing complex on Laurel Avenue and Jackson Street, still must go before the city council for approval of a tax increment financing development agreement. The council will vote on the agreement Monday, Jan. 27.

The plan commission Monday approved a conditional use permit for the project.

Senior Planner Brian Schweigl informed the commission of the need to demolish the apartment. No commissioners brought forward any concerns about the apartment or its tenants.

Six parcels will be consolidated to one to accommodate River Flats.

Two of the lots formerly housed Aaron’s Lock and Safe and are owned by Kitelinger Properties. The former locksmith shop will be torn down.

The property at 221 N. Franklin St. is owned by Simba Rentals LLC.

The remaining three lots are owned by the city.

No information on sales of the six parcels has been listed in the state Department of Revenue property sale database.

Official: Janesville could see spike in evictions after ban is lifted

Gov. Tony Evers has placed a temporary ban on evictions statewide, but Janesville housing officials worry about what will come after that ban is lifted.