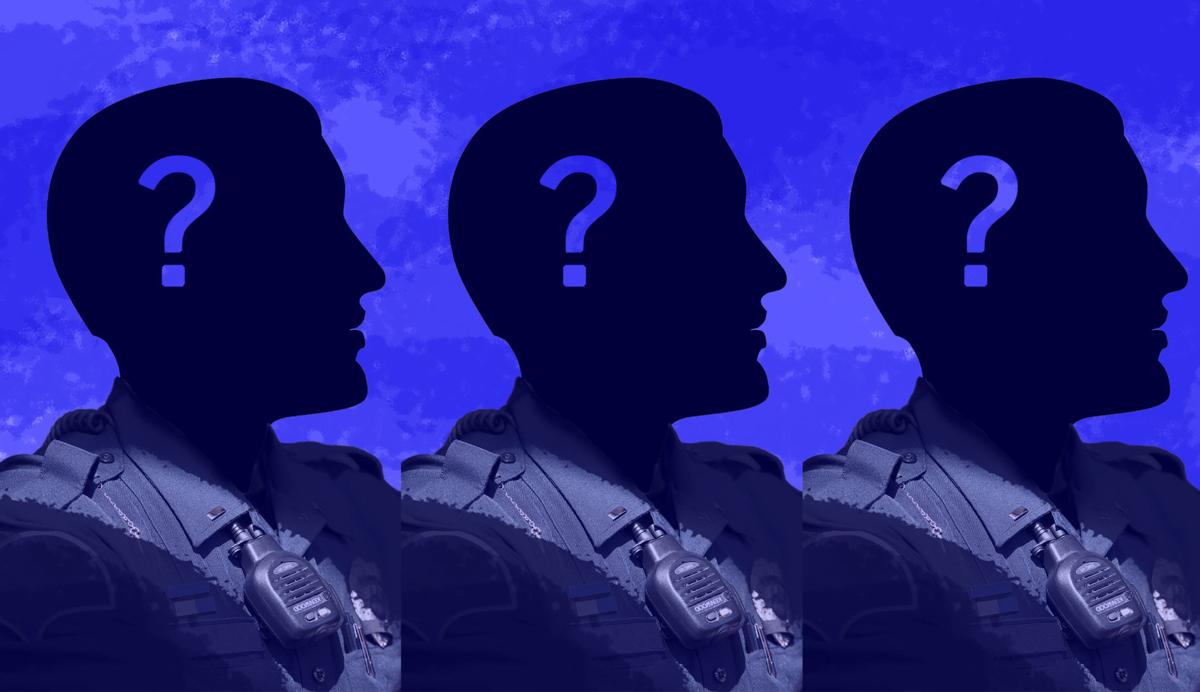 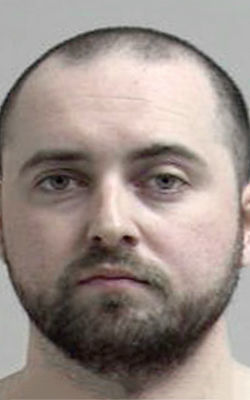 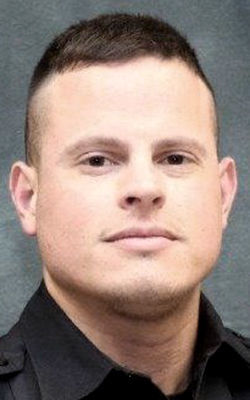 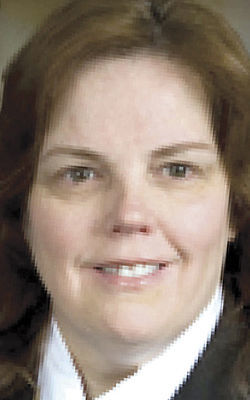 Former Rock County sheriff’s Deputy Keegan J. Kelly got drunk and assaulted his girlfriend during a trip to Wisconsin Dells in February, taunting her by saying no one would believe her if she reported it.

He had hit her before, the woman told Lake Delton police, and he always played the same song before he did it.

Kelly even had threatened her children, the woman told police.

Former Janesville police officer Jose D. Torres got drunk and ran into a pole with his 9-year-old son in the car last fall. His preliminary breath test registered 0.16, twice the legal limit.

Both incidents led to criminal charges.

Both led to the officers resigning.

Both shocked the community.

Such instances are rare, but many wondered how these men were allowed to become law enforcement officers with a duty to protect and serve their communities, something they failed to do in their private lives.

Chief Deputy Barb Tillman of the sheriff’s office said every time a deputy or jailer is terminated for misconduct, she goes back to their application materials—did they miss something?

Every time, the answer is no.

And that’s remarkable because the application process to become an officer of the law in Janesville and with the sheriff’s office is extensive and in-depth.

Both agencies assign a detective or other investigator to do a wide-ranging background check on every candidate, which takes about 40 hours. They check references but go further. They interview employers, teachers, neighbors, landlords and coaches.

A checklist for Janesville background investigations requires contact with every employer. It includes a credit history, verification of high school and college grade point average, class rank and attendance. It specifies that “only applicants of good moral character may be employed.”

And that’s just one part of the process. Candidates take a test that can last two hours. They fill out psychological questionnaires, which can take three hours, Tillman said.

They interview with a psychologist, supervisors and the sheriff or chief.

The psychologist considers emotional and social competence, impulse control, verbal intelligence and the ability to problem-solve, among other qualities, Moore said.

In addition to standard questions about education, affiliations and employment, they must list all past jobs and addresses. They must answer questions such as whether they left a job because of personal problems and whether they were ever warned for being late or were asked to resign.

Some other questions on the sheriff’s office application:

Any lie could be used to weed out a candidate.

The psychologist’s evaluation comes at the end of the process. It’s expensive, at about $500 per candidate, Tillman said.

Moore said he has never had a candidate fail the psych evaluation. He said that’s likely because problematic candidates were weeded out earlier in the process.

Tillman said about 30% of sheriff’s office candidates fail the evaluation.

The Janesville Police Department received 121 applications for its latest round of hires. Eighty-five didn’t show up for the written test, and Moore said many of those found jobs elsewhere.

Two failed the test. That left 34, and 25 were invited to interview.

Those candidates will go through three months of field training, learning with an experienced officer.

“I have a lot of eyes on these people, judging their ability,” Moore said.

In the cases of Kelly and Torres, police had better information than for many others. Kelly was a Rock County correctional officer for four years before being hired as a deputy. Torres had been a Dane County sheriff’s deputy for about five years.

Tillman and Moore both said integrity, compassion and the ability to communicate are high on the list of what they are looking for in a candidate.

Candidates must be able to empathize with people in their moment of need but still be able to bark out orders and take control of a situation, Moore said.

And yet, these instances happen.

Tillman has found a thread common to most of these cases over her 13 years as chief deputy: alcohol.

Tillman said the psych evaluation might indicate the candidate has the skills to cope with the stresses of being a deputy, but alcohol “changes their coping abilities and obviously their addiction or reliance on alcohol changes them as a person.”

Tillman said when she and Sheriff Troy Knudson interview candidates, they warn them about drinking.

“We tell them we’ve seen many good people throw away their careers because they engage in alcohol to the point where their decision-making and judgment is affected,” Tillman said.

Problems with alcohol use among cops are well known nationally.

Substance-use disorders among police officers are estimated to range between 20% and 30%, compared with less than 10% in the general population, according to Psychology Today.

Job stress is seen as a cause, and working nights doesn’t help.

“Police officers are often in the midst of other people’s crises—fights, domestic violence, shootings, bloody crime scenes and fatal car accidents, which, sometimes, puts their own lives at risk,” the 2018 Psychology Today article notes.

“To add to this pressure, of late, the whole community, and sometimes the whole country, judges them after the fact while watching the news from the comfort of their homes, which adds a layer of guilt,” the article continues.

Moore said alcohol is a key part of his candidate interviews, too.

“I have not hired people because of that question and issue alone,” Moore said. “... If during the interview I can see a tendency of inappropriate alcohol use or abuse, law enforcement is probably not a good fit for that candidate.”

Years ago, cops were expected to “tough it out.”

“We didn’t have anywhere near the support systems that we have now,” Moore said. “Now, we understand the nature of trauma and the long-term effects of ongoing caustic environments. So now we have processes in place to help first responders.”

The Janesville Police Department and Rock County Sheriff’s Office both have peer-support programs: Officers feeling stress can turn to their colleagues.

One of Knudson’s first acts after taking office in January was to set up a peer support team and related training, Tillman said.

But in the end, all the testing and investigating of candidates can’t predict with 100% accuracy whether someone will be a good officer.

Moore said even after extensive investigation and 18 months of probationary status with the department, he can’t be sure.

“I can always tell how good a candidate will be about five years after I hire them,” he said.

A former Rock County sheriff's deputy was sentenced Monday to jail and probation.