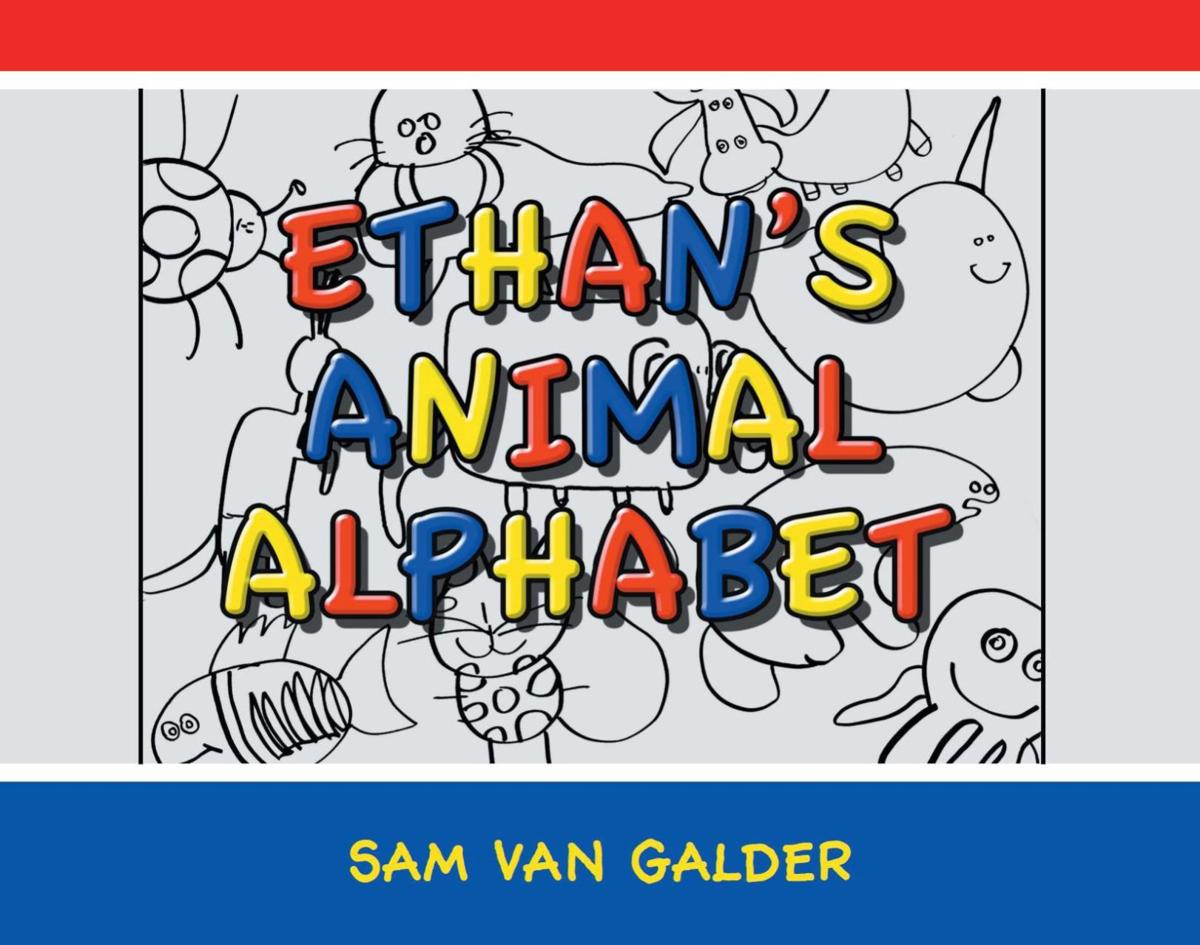 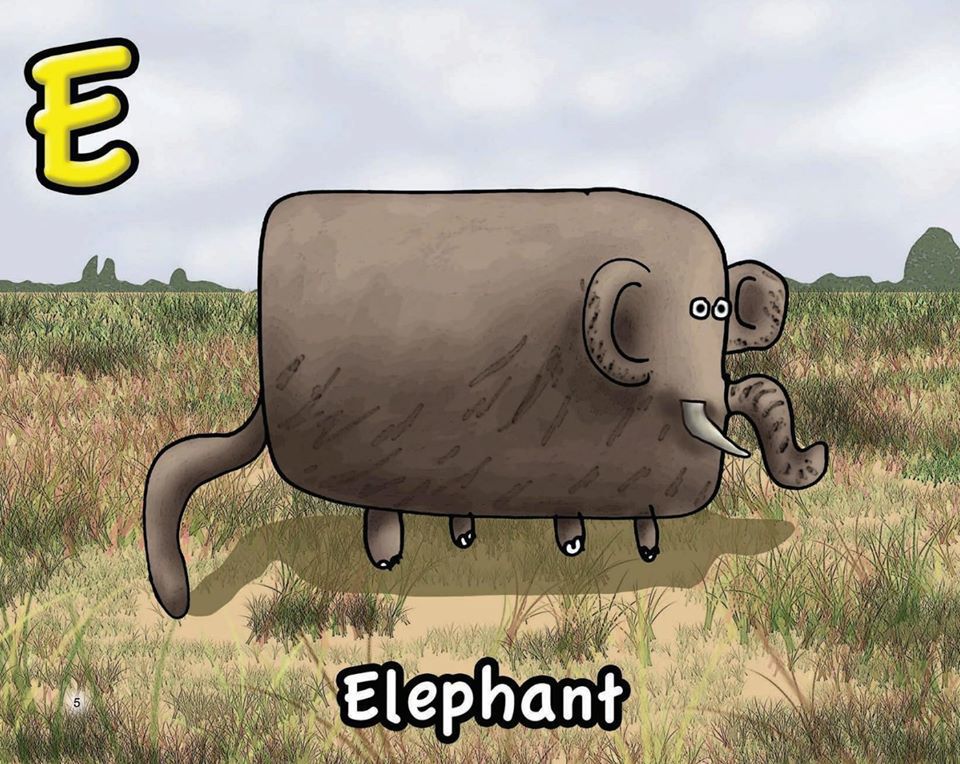 Parker High School art teacher Sam Van Galder recently published the book “Ethan’s Animal Alphabet.” His former student, Ethan Frank, did the outline of the animals, and Van Galder colored them in and created the backgrounds. 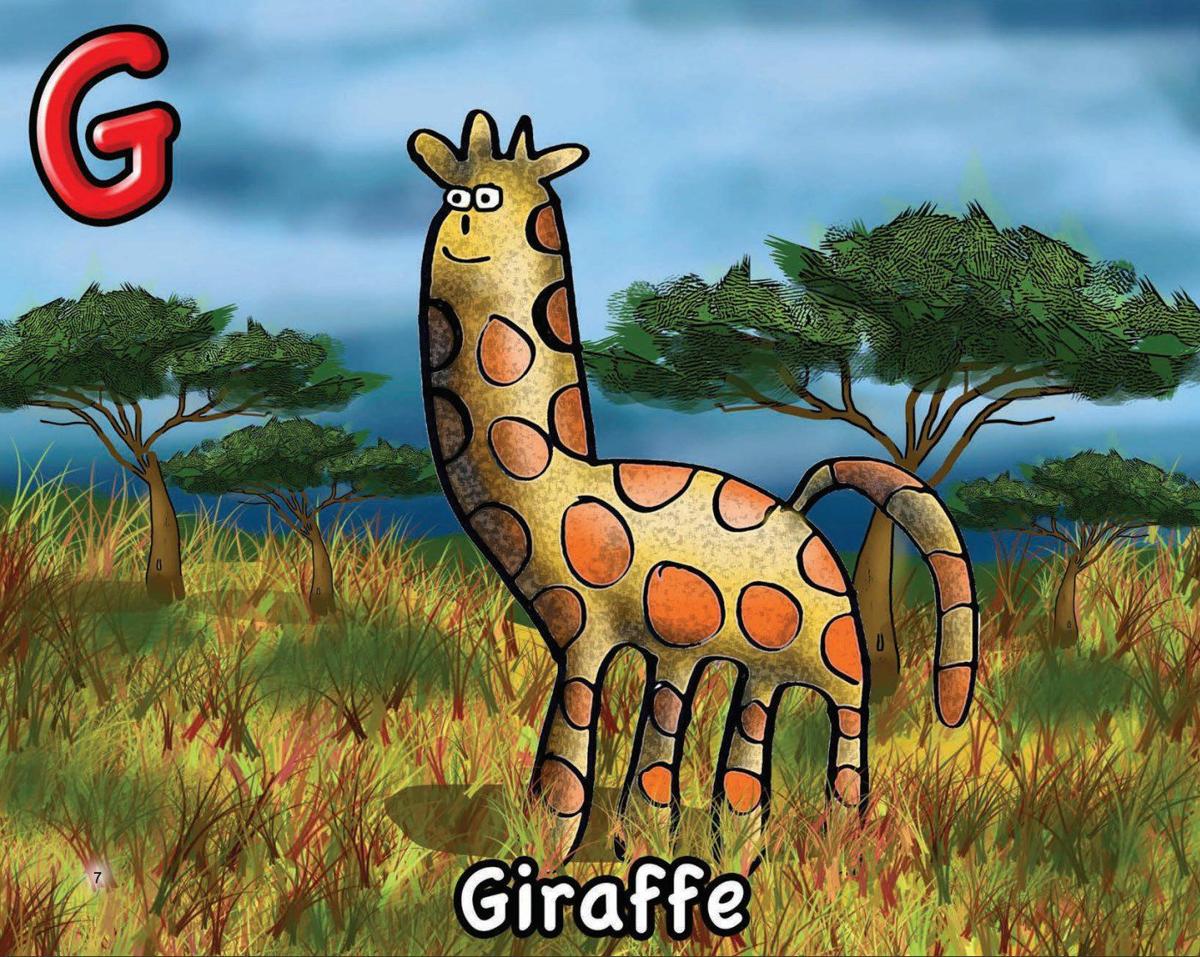 Parker High School art teacher Sam Van Galder recently published the book ‘Ethan’s Animal Alphabet.’ His former student, Ethan Frank, did the outline of the animals, and Van Galder colored them in and created the backgrounds. 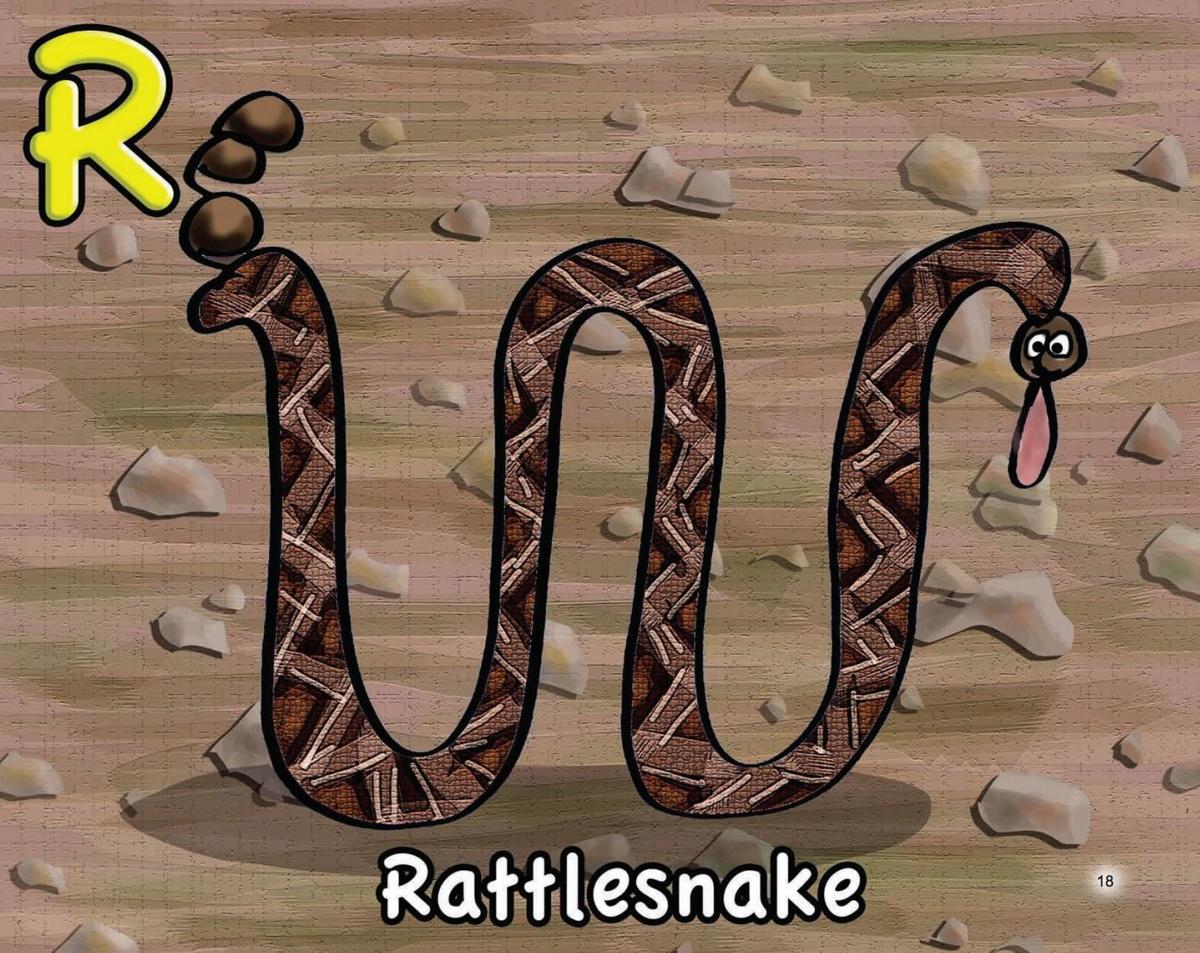 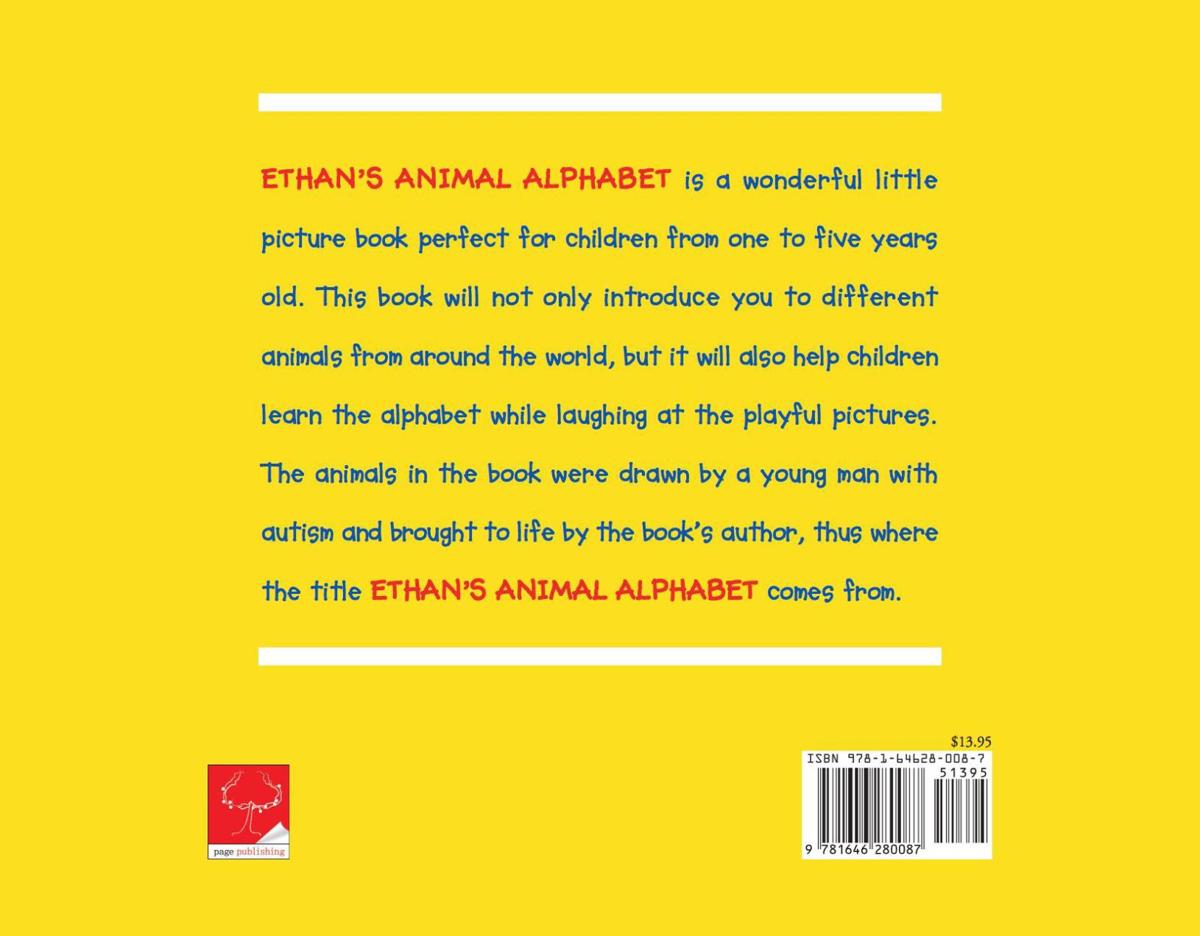 A is for alphabet.

B is for book.

C is for creative collaboration.

“He was always drawing pictures,” Van Galder said. “He has this interesting, almost childlike, way of drawing things.”

An elephant with round eyes peers at the reader, his big body overwhelming his feet. It’s a clever way to give the viewer a sense of the elephant’s bulk.

A hippo with two teeth popping out and a quirky smile was a good choice for the letter H. The hippo looks like a mischievous child with buck teeth smiling over a secret prank.

A black and white Holstein looks like a child’s drawing of a cow until you notice that its tongue is sticking out. It transforms a cute cow into an adorable one.

“Everybody was drawn to his pictures,” Van Galder said.

Van Galder worked with Frank to decide what animals should go with each letter.

“For some of them, he didn’t know what the animal was, he had to work from pictures,” Van Galder said.

Vulture, as in “V is for vulture,” was one of those. The result is a vulture that looks like it is laughing about something.

Laughter, joy and an impish delight in the world are reflected in all of Frank’s drawings.

Van Galder said that’s who Frank is in real life, too.

“That’s the way he sees things,” Van Galder said. “There’s nothing mean, there’s nothing vicious, everything has kind of a fun face.”

Van Galder loved having him in his class.

Frank drew the outline of the animals and then Van Galder colored them in and created backgrounds for each page. In addition, Van Galder found a publisher for the work.

But the book is dedicated to Frank.

The dedication says Frank was diagnosed with autism at age 3, but due to “his own personal efforts and the great support system he’s had around him, he has been able to grow immensely throughout his life and into a fine young man.”

“Thank you Ethan, for letting me play a small role in your life,” Van Galder wrote.

The book is available on Amazon.com and on Barnesandnoble.com.

Money from the sale of the book will go to an autism related charity.