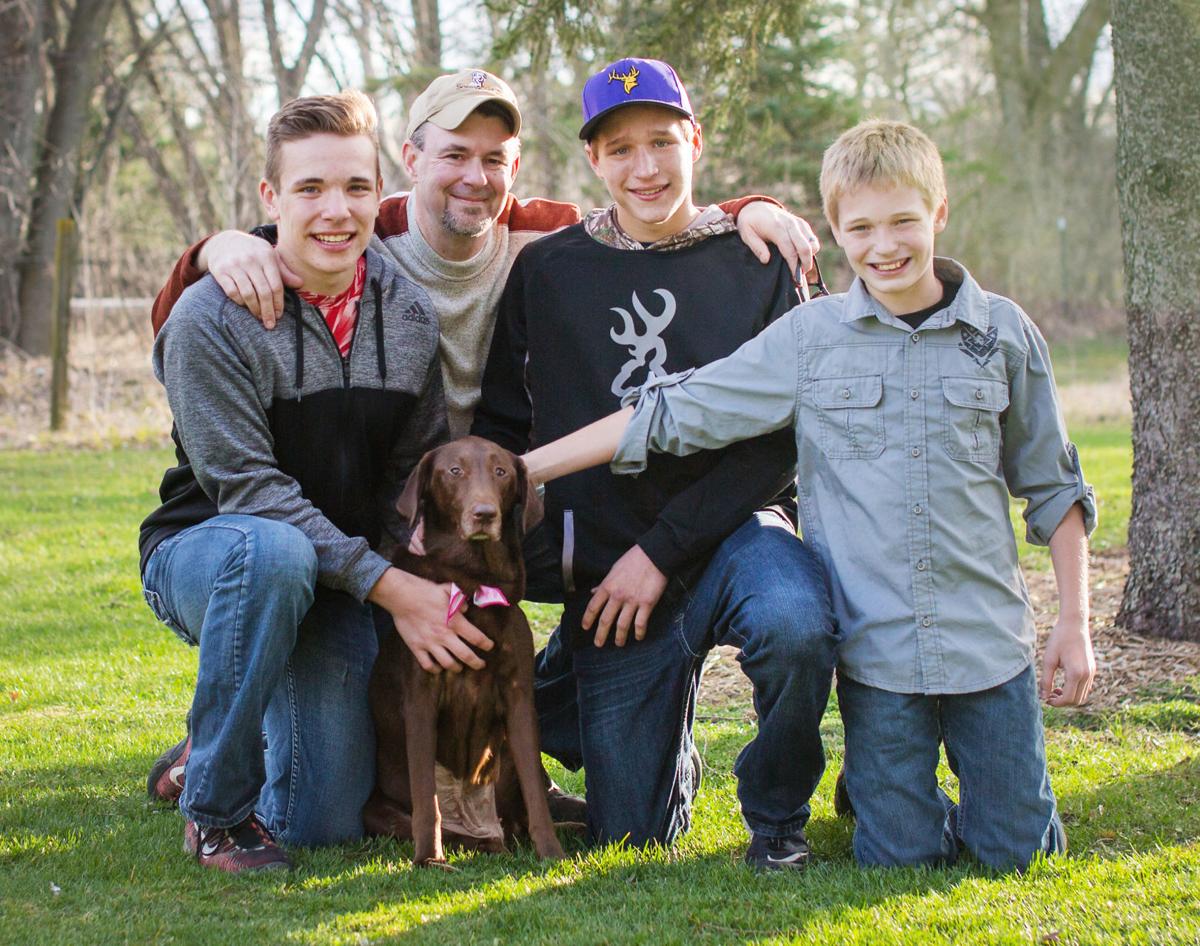 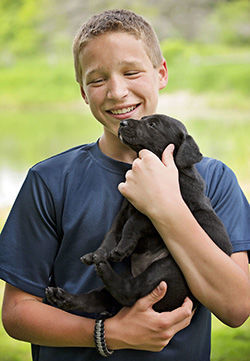 The Rock County Human Services Department’s Crisis Intervention Unit is crafting a plan for corrective action in the wake of an investigation into the county’s handling of a suicidal teenager.

The state Department of Health Services investigation found “sufficient evidence” to confirm violations of state and/or federal regulations, according to a letter from the state to Jeff Fuller, the teen’s father, who filed a complaint.

Family members of Cole Fuller, who died by suicide April 4, believe Rock County officials failed to help Cole during the 45 days he was under county supervision for a Chapter 51 mental health commitment.

In an email to The Gazette, a state Department of Health Services media official said investigation findings typically are posted online 14 days after the health care provider receives the findings.

Officials would not provide details about the investigation or planned corrective actions. The Gazette has filed an open records request with the state for documents created as a result of the investigation.

State surveyors reviewed county records, policies and procedures; conducted interviews with family members; and interviewed facility staff during the investigation, according to the letter to Fuller.

Fuller said he wants the county to be held accountable for what he believes was a failure to help his suicidal son, which prompted him to file a verbal complaint with the state.

In an email to Fuller, Rock County Administrator Josh Smith said he appreciated that Fuller pressed for answers and accountability.

“Suicide is a huge public health risk,” Luster said. “It is an issue we are dedicated to trying to prevent. We, when we have a suicide (in the county), we want to find any and every opportunity that could potentially improve our system.”

Suicide cases are complex, which is why the human services department does not pinpoint a singular cause as the reason for a suicide, Luster said.

The county conducts an analysis every time a client dies by suicide to help understand what happened and improve processes, Luster said.

Luster said she does not want the investigation to deter people who need mental health services from asking the county for help. The county serves thousands of people each year with complex mental and behavioral health issues.

“We have to be able to take a situation like this and try to learn and improve whatever we can,” Luster said.

The state Department of Health Services identified four deficiencies in services by Rock County's Crisis Intervention Unit following an investigation into how the county handled a suicidal teen.