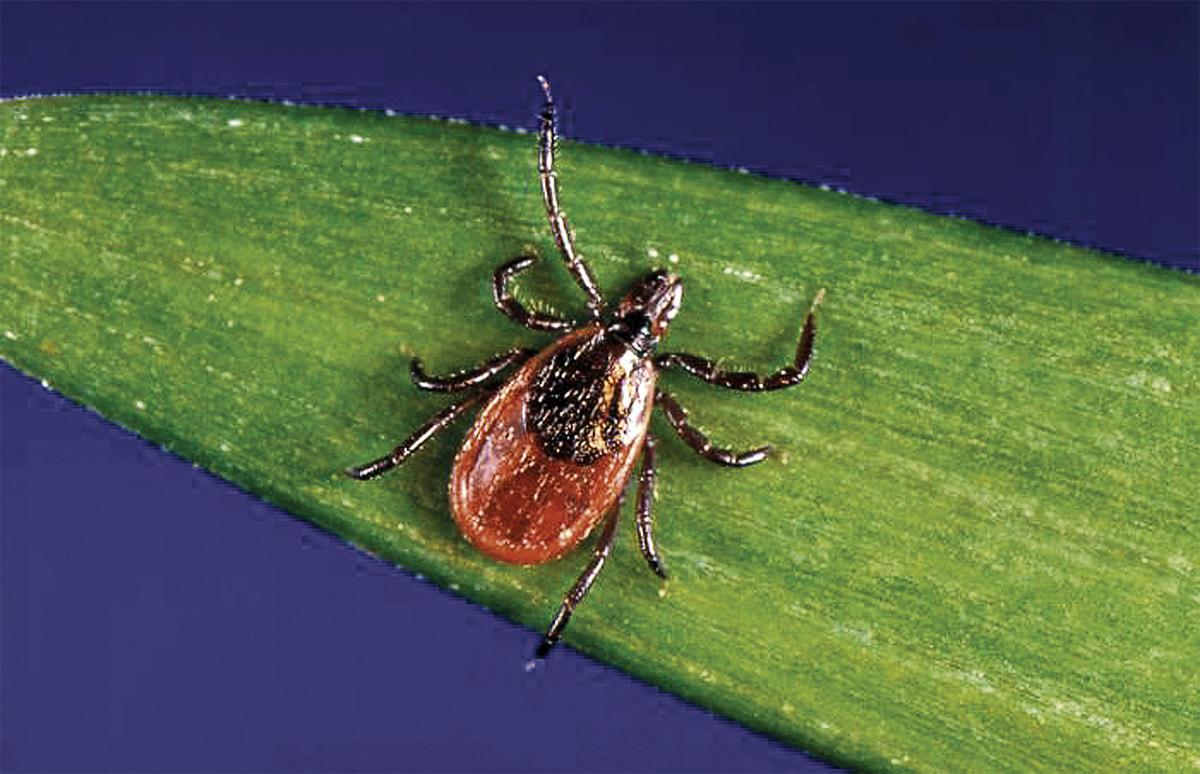 Black-legged ticks are found on a wide rage of hosts, including mammals, birds and reptiles. Smaller deer ticks more commonly transmit Lyme disease to humans and animals during feeding, when they insert their mouth parts into the skin of a host and slowly take in the nutrient-rich host blood. 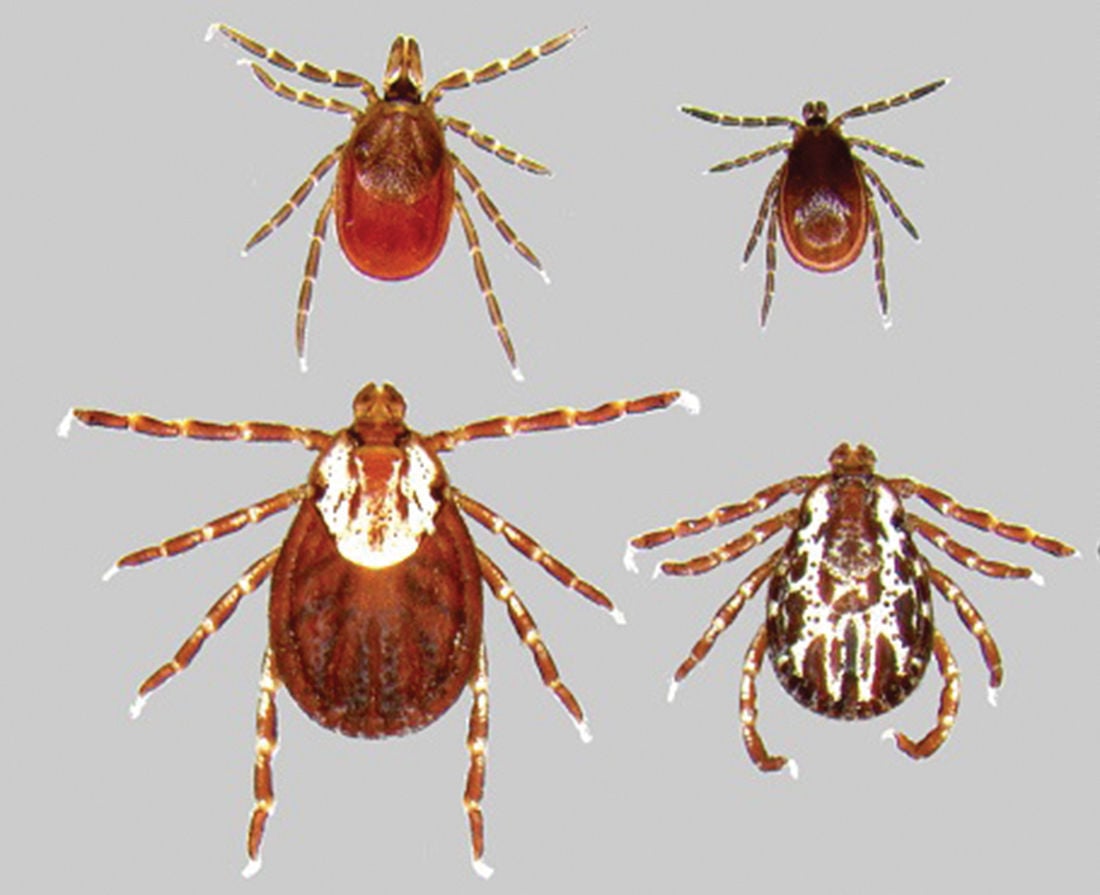 Some people in Rock County think ticks—especially deer ticks—that can carry Lyme disease are contained in the northern, wooded part of the state. But that’s not true, said Rick Wietersen, environmental health director for the Rock County Public Health Department.

Numbers of reported Lyme disease cases in Rock County peaked in 2010 at 31. The number declined until 2015, when the numbers started rising again, according to the state environmental public health tracking program.

The number of Lyme disease cases in Rock County are low relative to other counties, particularly in the central and northeast portions of the state.

Dane County had the most reported cases of Lyme disease in 2017 with 177. Marinette County followed with 116, then Waukesha with 109 and Brown with 108.

Lyme disease was nearly non-existent in Rock County in the 1990s, according to the data.

Deer ticks started making their way from the northern part of the state down south sometime in the late 1990s and early 2000s, Wietersen said.

Ticks reside in all areas of the state, and everyone should be on alert as summer months approach, Wietersen said.

Lyme disease can have long-lasting effects on people if not treated quickly, Wietersen said.

The disease is caused by bacteria spread to humans through bites from infected ticks, according to the state Department of Health Services.

Ticks latch on to people when people brush up against grass, leaves, sticks or other plants where ticks are sitting.

Symptoms of Lyme disease can appear up to 30 days after a person is bitten. Symptoms can include:

If left untreated, Lyme disease can result in arthritis, meningitis, facial palsy, heart abnormalities, nerve pain and shooting pains in the hands or feet, according to the state.

Wietersen said it is important to see a medical professional as soon as possible after symptoms arise.

Lyme disease can be treated with antibiotics.

The Rock County Health Department has hired a summer intern who will study tick-borne disease prevalence this summer, Wietersen said.

Lyme disease spreads to humans through bites from infected ticks. The state Department of Health Services offers the following information on ticks:

To remove ticks, the state recommends these dos and don'ts: