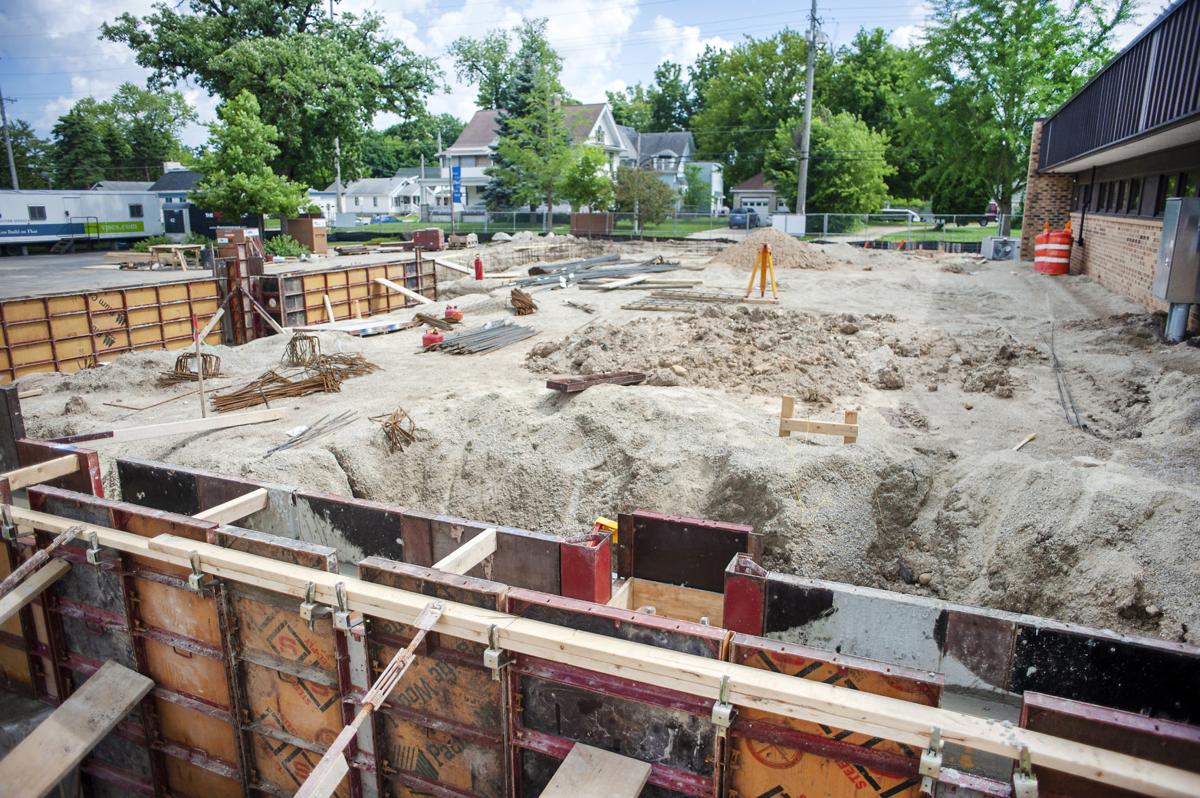 Work on a foundation at Mercyhealth Terrace is underway Tuesday at the Mercyhealth Hospital and Trauma Center campus in Janesville. The project is part of a $15.3 million expansion and renovation at the Janesville campus. 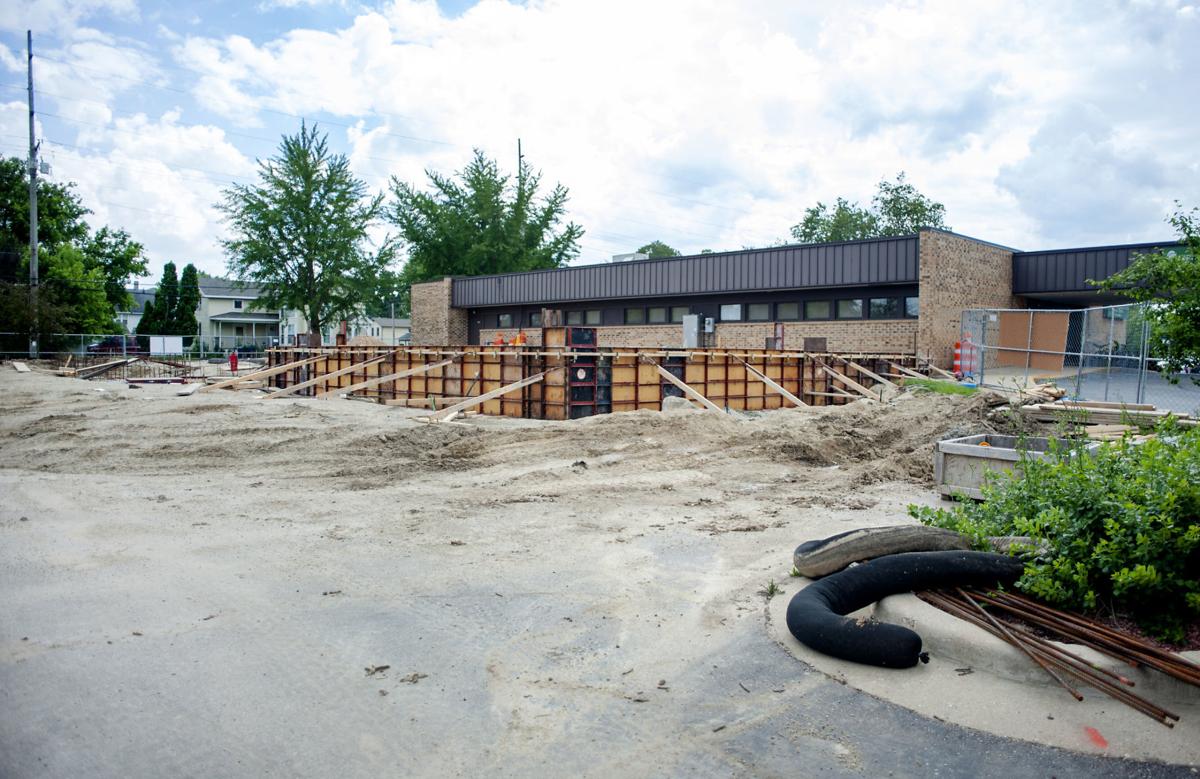 Support walls are set up for a new foundation Tuesday at Mercyhealth Hospital and Trauma Center, Janesville. 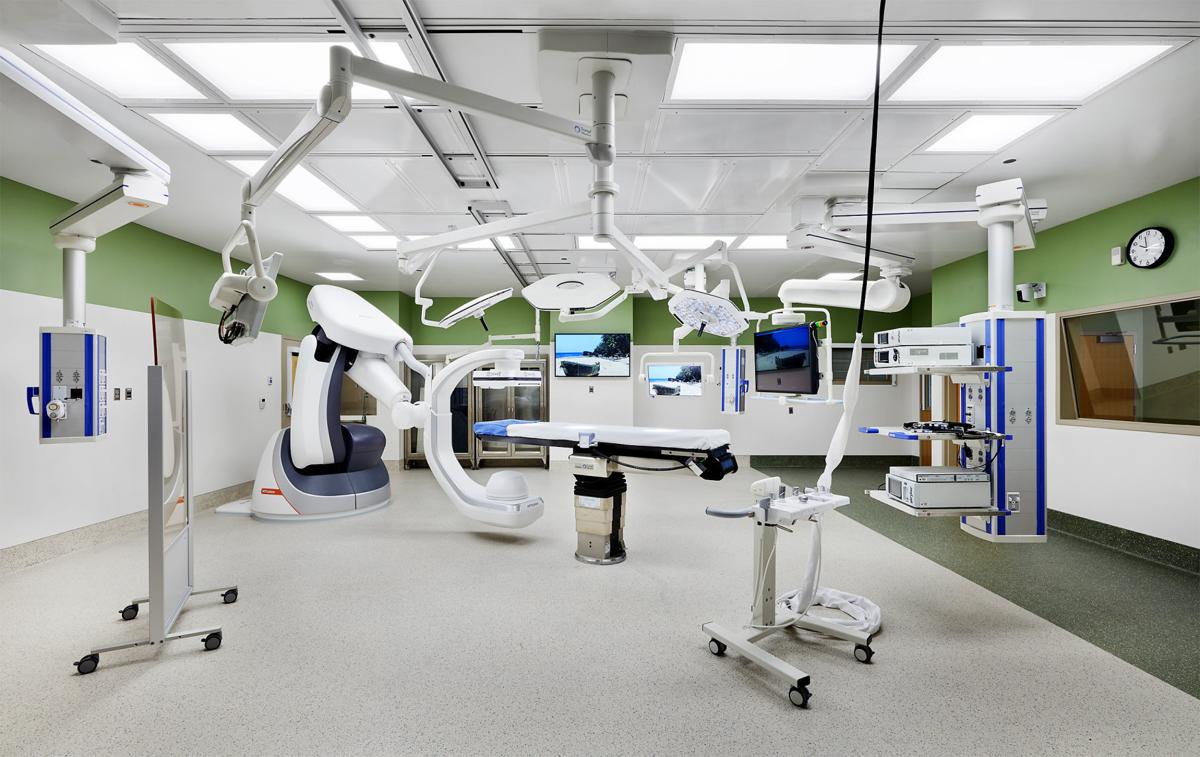 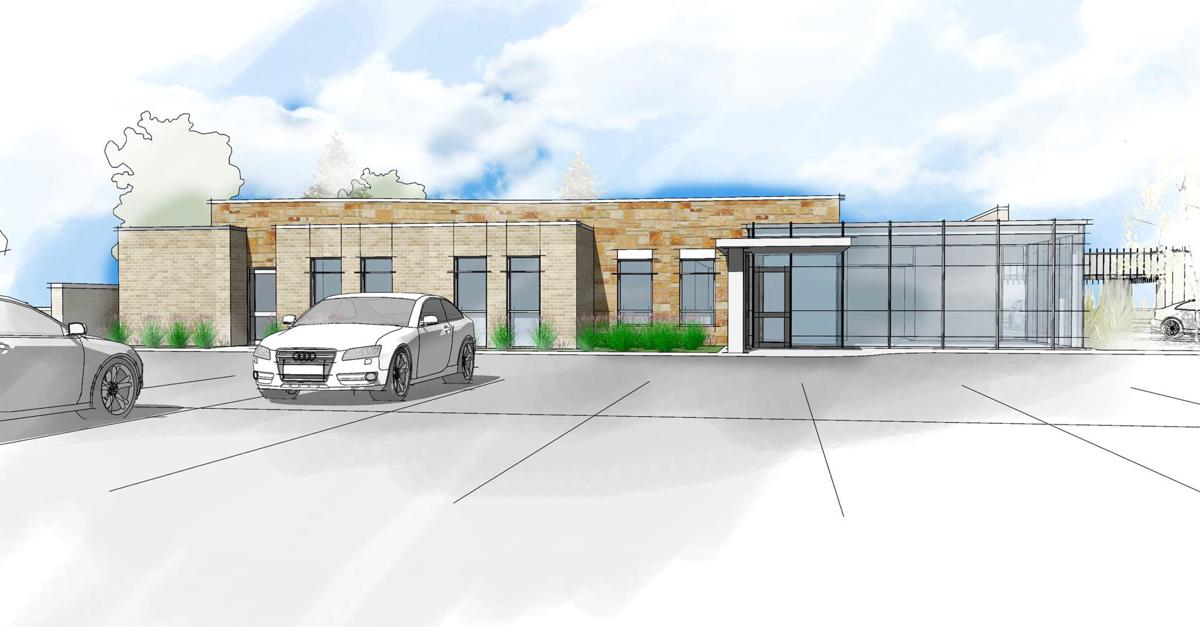 Increased demand for plastic surgery and the desire to keep up with cutting-edge technology has spurred a $15.3 million renovation and expansion project at Mercyhealth Hospital and Trauma Center.

Local demand for plastic surgery services has jumped over the last 30 years. Mercyhealth is responding by building a new plastic surgery facility on its Janesville campus, CEO Javon Bea said.

The facility will be the cornerstone of a set of renovations that will be completed over the next six to nine months.

Funding for the Janesville expansion comes from leftover money that had been earmarked for construction of the Mercyhealth Javon Bea Hospital-Riverside in Rockford, Illinois.

Plastic surgery goes hand-in-hand with being a trauma center, Bea said. Patients who have birth defects or who have experienced traumatic accidents or major surgery make up the growing population of people who need services.

Plastic surgery, skin and laser patients currently are treated in a temporary modular clinic near the campus’ sports medicine building.

The new facility will offer patients more privacy, Bea said. The former plastic surgery space will be outfitted for surgical and radiography space.

Crews have started building the foundation of the plastic surgery facility. Internal renovations are also underway, including:

Hybrid surgical suites reduce patient transfers by allowing multiple operations to be performed in one room.

For example, if a patient receiving a stent in his heart experiences a medical emergency and needs open-heart surgery, doctors can perform that surgery without having to move the patient.

Ophthalmology services are in greater demand as the baby boomers age, which prompted the addition of operating rooms, Bea said.

The local upgrades will provide seamless transition for physicians who work in both Janesville and Rockford, he said.

Mercyhealth has hired about 300 specialized physicians in the last year to accommodate a larger population of patients in southern Wisconsin and northern Illinois, including more than 55 pediatric sub-specialists, Bea said.

Construction of the hospital on Rockford’s north side has given Rock County patients better access to a number of new services. Some new specialists work in both Rockford and Janesville, and some work only in Rockford, but that’s still closer to Janesville than Madison or Milwaukee, Bea said.

“It is not taking away (from Janesville); it is adding to it,” Bea said.

In the last year, 18,876 southern Wisconsin patients have used Mercyhealth facilities in Rockford. The largest influx of patients came when Javon Bea Hospital opened at the beginning of the year, Bea said.

The Janesville expansion is the largest set of projects the hospital system has undertaken since it upgraded Mercyhealth East, built Mercyhealth North Emergency Room and Clinic and renovated the main hospital between 2011 and 2015.