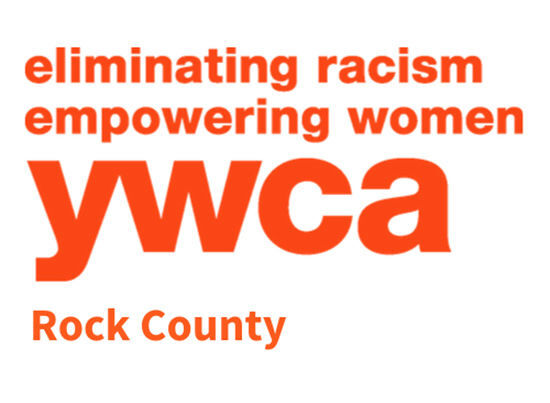 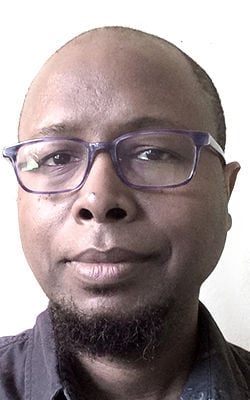 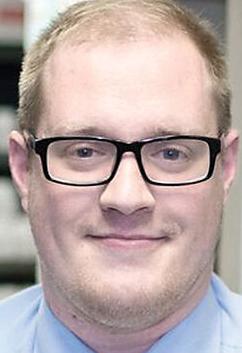 When Watson hears about another Black person dying at the hands of police officers, he said he sometimes has to take a mental health day to decompress.

The rightful fear Black people carry, caused by decades of racism, is among the stressors that can cause health problems such as diabetes, hypertension and infant mortality at disproportionate rates compared to white people, Watson said.

The relationship between public health and racism was the topic of this year’s Stand Against Racism Day, an annual campaign by the YWCA Rock County to build community, work toward racial justice and raise awareness of racism’s effects.

During a Q&A with YWCA racial justice coordinator Amiee Leavy, Watson said the internalized stress caused by racism isn’t limited to one person. It can influence genetics, which can be passed down to children.

Watson is an associate professor of health and society and political science who works closely with public health initiatives.

He is also a father who worries about his own children when he thinks about police violence toward Black people and how it affects all people of color, even if they haven’t experienced it firsthand.

Watson did not allow his children to play with water guns growing up because of incidents in which Black children were harmed because other people saw them playing with toy guns and reacted poorly or called police.

Twelve-year-old Tamir Rice was shot and killed by police in Cleveland in 2014 after an officer saw him with a toy gun.

What’s especially scary for Watson, he said, is many medical professionals can contribute to poor treatment of people of color without realizing it.

Watson described studies that show white physicians often do not believe patients of color when they describe health symptoms. In addition, physicians might not prescribe a proper treatment plan because they assume people of color will not have the means to abide by the plan.

Such behaviors can be unintentional and are examples of implicit bias, he said.

Some physicians still hold false beliefs about people of color that are detrimental, Watson said. He described a study that showed medical students in disturbingly high numbers believe Black people have thicker skin than white people and therefore have a higher pain tolerance.

A belief like that could lead to a misdiagnosis or an improper prescription for pain medication, Watson said.

Hedges said racism is so prevalent that it has become a public health crisis across Rock County, the state and the country.

He called on the community to hold health care and human services officials accountable for fair and equitable treatment of all patients. Ongoing poor treatment of people of color by health officials has cultivated mistrust, he said.

Health care systems need to actively recruit people of diverse races and ethnic backgrounds for leadership roles, whether in administration or on boards of directors, Hedges said.

Those in the health and human services sector also have to reexamine their actions and biases, which, if done properly, could help communities become more equitable, Hedges said.

“Our words,” he said, “can have consequences.”