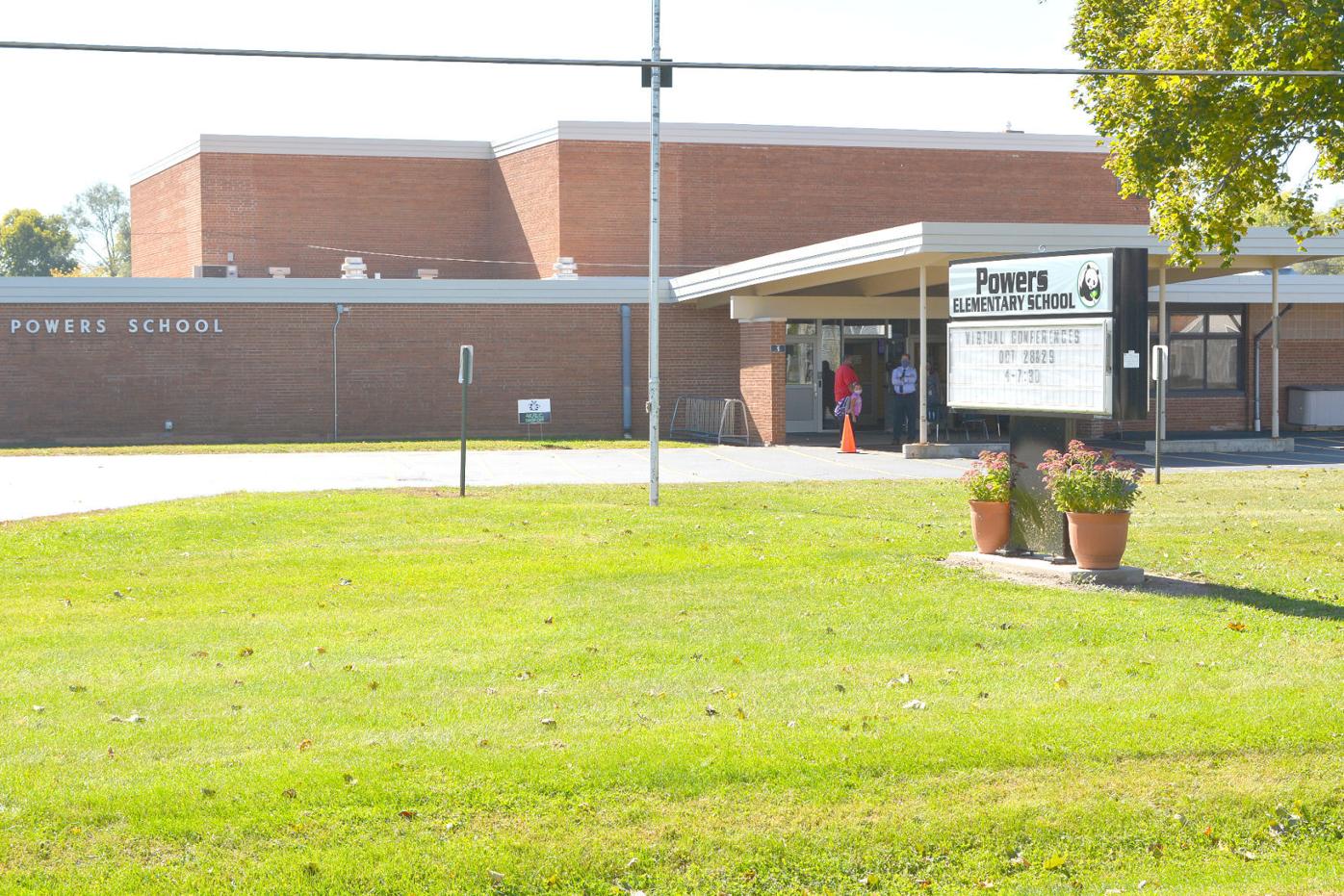 Powers Elementary School, 620 Hillside Ave. in the town of Beloit, closed Thursday afternoon because of two cases of the novel coronavirus. Students will pivot to virtual learning starting Monday until at least Oct. 23, district officials said. 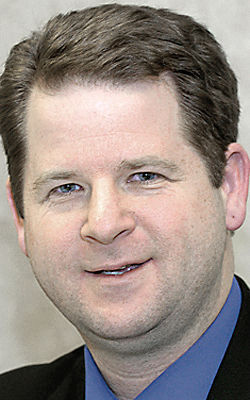 The Beloit Turner School District is closing all of its schools and will move classes online until at least Oct. 23 because of new coronavirus cases, district officials announced Thursday.

In a letter to families Thursday morning, Superintendent Dennis McCarthy said Powers Elementary School had two positive cases of the virus, one of which prompted several Powers staff members to quarantine because of possible exposure.

McCarthy initially said the district planned to close Powers Elementary until Oct. 23, but in a follow-up letter, he said the district will close all four schools and go completely virtual through at least Oct. 23.

The decision to close all schools was made after consulting with nursing staff, reviewing Rock County Public Health Department data and discussions with administrative staff and school board President John Turner, McCarthy said. He said the move is consistent with the district’s reopening plan.

McCarthy said it was not an easy decision, and he praised district staff and students for making safety a top priority.

“I am proud of our district efforts to date in working through tremendously difficult operating procedures,” he wrote in the latest letter. “We have been a model for how things should be done, and we will continue to operate with that strong sense of pride and diligence.”

He added, “To date, our students and staff have done an excellent job in following our safety protocols.”

All classes at Powers were canceled Friday as teachers prepared to shift to virtual learning.

Classes at Turner Middle School and F.J. Turner High School were scheduled to be in person Friday and move online Monday. Instruction at Townview Elementary School was set to go virtual Tuesday.

McCarthy said it is imperative that anyone experiencing symptoms or awaiting a test result avoid attending in-person classes.

Although he said the district has not found any evidence confirming community spread on school grounds, he said public behavior in the region and nationwide remains a concern as COVID-19 cases continue to climb.

Earlier Thursday afternoon, a parent who requested anonymity said she was glad to see the district closing Powers, but she is concerned that officials are not sharing the total number of cases and when cases emerge unless people are considered close contacts.

She said parents need to know the status of COVID-19 cases to make informed decisions.

She said she understands the school district can’t release names, but she thinks officials should disclose the total number of cases and which schools are affected.

Another parent also raised concerns about a lack of communication about cases and affected schools.

The Beloit Daily News has been checking with schools in various districts about positive cases in recent weeks.

McCarthy has said the Turner district will communicate directly with affected families only.

In a recent email, he said the district has sent “countless communications” to Turner families about school safety measures this fall.

In another email, McCarthy cited privacy laws and said disclosing specific information about COVID-19 cases could result in speculation over who had a positive test.

“Our guidelines for communication will always prevail that when the public has a vested interest to know, they will know. Direct communications to individual students are a part of that student’s record and are not shared with others,” McCarthy said in the email.

McCarthy said he would report any COVID-19 cases to the Rock County Public Health Department, as districts are required to do.

With any positive case, McCarthy said affected families will receive one of two letters: “low risk” or “close contact.”

If multiple cases develop in a single cohort—or group of students—that cohort would shift to virtual instruction. If a school must move all classes online, all parents would receive a letter informing them of that decision, which is what happened Thursday.

In an email to the Beloit Daily News on Thursday, McCarthy wrote that the district will offer “full transparency as situations change.”

McCarthy also addressed the subject of privacy in the letter that was sent to Turner families Thursday afternoon.

He emphasized that the district’s legal counsel has clearly stated that disclosing details about specific COVID-19 cases violates the privacy rights of students and staff.