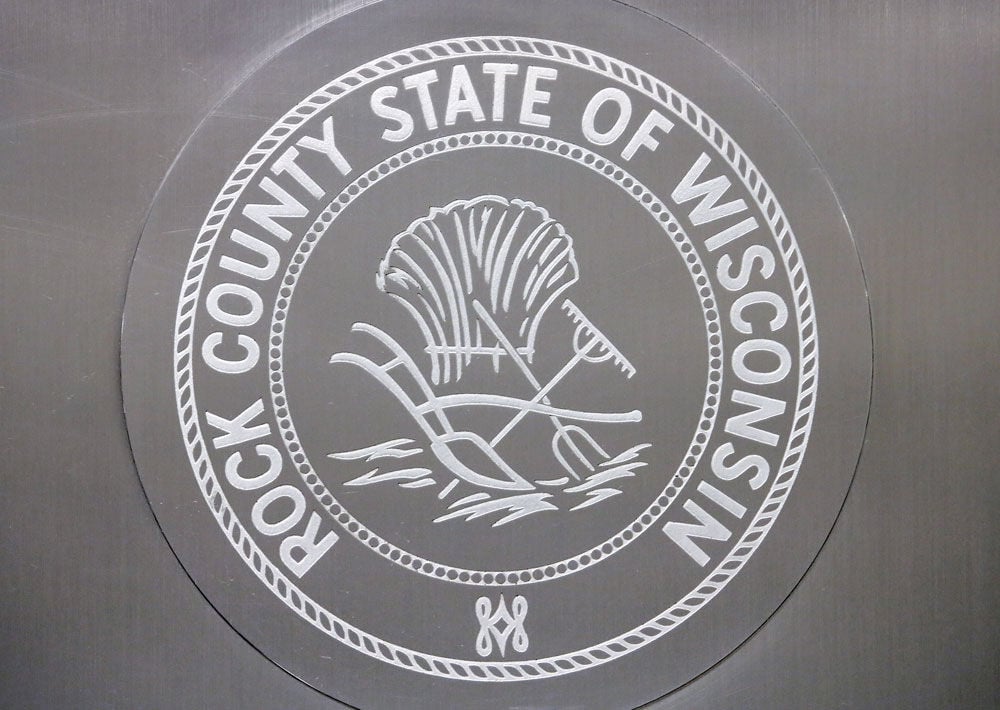 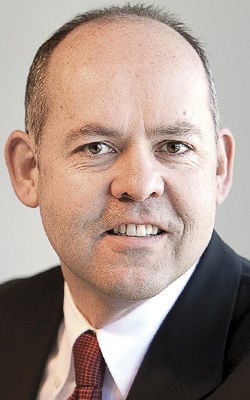 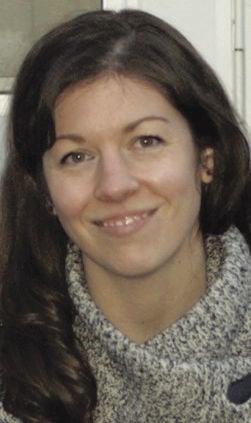 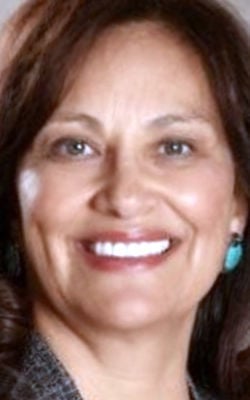 After a Rock County Board member on Saturday said the local safer-at-home order to fight the spread of COVID-19 was an “overreach,” the county administrator said the county’s health officer properly used her authority.

At a county board meeting Thursday night, Greenlee said Sandoval had the authority over the order and that the board could not change or modify it. Sandoval said the health department’s action was necessary.

But Richard’s email, which he shared with The Gazette, comes at a time when other counties across the state have rescinded their local orders as confusion over their legality mounts.

Brown county, which has one of the highest COVID-19 case counts in the state, rescinded its local order, The Wisconsin State Journal reported Friday. Kenosha, Manitowoc, Outagamie and Winnebago did the same.

Not all counties rescinded their orders, however. Dane County, for example, stood by its local health order.

After receiving a request from the Outagamie County executive, state Attorney General Josh Kaul on Friday released a legal opinion, saying the local orders were legal.

County Administrator Josh Smith said in an email Saturday that there are “legitimate questions” on legal authority following the high court’s decision. Nonetheless, he said, “At this point, Rock County’s position is that the health officer maintains the authority to issue orders.”

He said the county is working on an “alternate path forward” that lets them rescind the order. But in the meantime, he said the order protects the health and safety of county residents and provides time for a “smoother transition.”

Rock County Board Chairwoman Kara Purviance also said Saturday that they have been getting many questions and comments about the order’s legality. While she did not feel commenting on the legal side of it, she said Greenlee is “exceptional,” and he “has done his due diligence in researching this very complicated matter.”

Sandoval could not be immediately reached Saturday afternoon.

In Rock County’s order, Sandoval said a statewide approach was the more effective way to combat the disease caused by the novel coronavirus.

When that was taken away, she said in the order it was “reasonable and necessary to take local actions pursuant to the authority vested in the Local Public Health Officer.”

Smith previously told The Gazette that the county was using state statute 252.03(2), which he said gives local health departments authority to do “what is reasonable and necessary for the prevention and suppression of disease.”

Richard said in his email to county officials that Sandoval is “overreaching the power given to her” in the statute.

Rock County’s COVID-19 figures as of Friday were 406 confirmed cases and 14 deaths.

Walworth County, which has 272 cases and 11 deaths as of data shared Friday, did not issue its own order. Instead, the county on Thursday released a set of guidelines for businesses trying to open safely.

In a statement, Richard said small businesses across the state are struggling, yet they are taking the needed steps to limit the spread of COVID-19. He pointed to available resources, such as the state guidelines for various industries.

The Rock County Board received more than 100 public comments from residents for its meeting Thursday night concerning the county health department's decision to enact a stay-home order until May 26 to stem the new coronavirus after the state Supreme Court struck down a similar order from Gov. Tony Evers' administration.