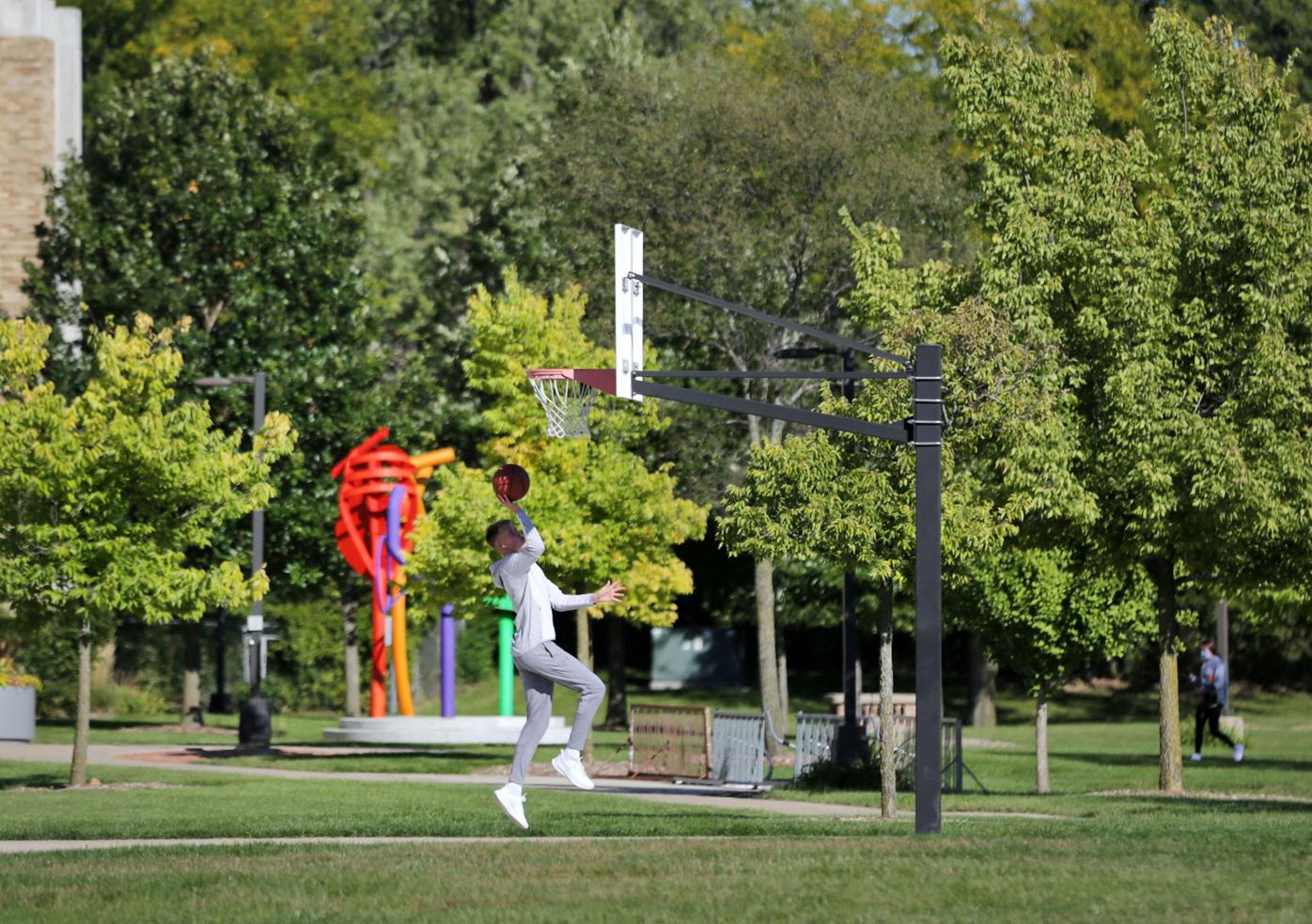 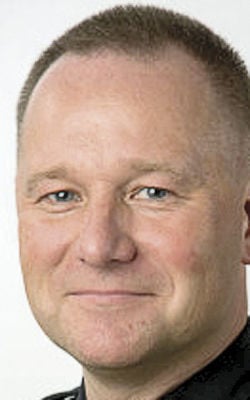 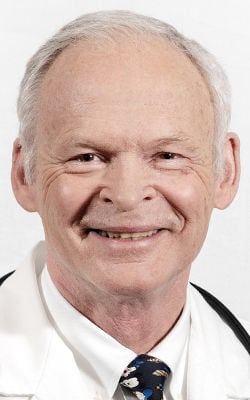 Students, staff and community members will be able to receive COVID-19 test results in 15 minutes on the UW-Whitewater campus starting this week.

The UW System announced last week that universities across the state will receive a total of 250,000 Abbot BinaxNOW COVID-19 tests provided by the U.S. Department of Health and Human Services, according to a news release.

Wisconsin schools were given the testing kits as part of a federal surge testing program, which sends temporary federal support to areas experiencing a spike in novel coronavirus cases, according to the release.

UW-Whitewater will host the testing site, providing facilities and resources to manage the flow of people and traffic. A third-party company contracted with the federal government will administer and process tests, said Matthew Kiederlen, chief of UW-Whitewater campus police.

The Whitewater campus will get 15,000 testing kits. Kiederlen said he expects that to last about five to six weeks.

If some universities have less demand, tests from those campuses could be sent to other campuses with greater demand, Kiederlen said.

Rapid COVID-19 testing is not new, but the Whitewater testing site is the largest, most publicly accessible use of the tests so far locally, said Mark Goelzer, medical director at Mercyhealth.

Hospitals have had limited access to rapid testing for months. The tests have been used so health care professionals can better determine which area of the hospital a person needs to be treated in, Goelzer said.

For example, a patient might come to the hospital with symptoms of another disease, but doctors need to know if that person has the coronavirus as well so the patient can be properly isolated.

Rapid testing is not yet widely available because of production slowdowns, Goelzer said.

The tests are less accurate than the traditional PCR tests that are more widely available, he said, but added that no test is 100% accurate.

Some fail-safe measures have been put in place to counteract the reduction in accuracy.

Those who test positive with a rapid test immediately will be directed on-site to get a traditional test. Those people will be required to quarantine while awaiting results of the second test and will receive guidance from health officials, Kiederlen said.

Those who test negative with a rapid test but are experiencing COVID-19 symptoms also will be directed to get a traditional test and required to quarantine while they wait.

Receiving results quickly is key to helping control the pandemic because it allows people to quarantine sooner and prevents them from spreading the disease to others, Goelzer said.

Coronavirus cases have been surging throughout the state since early September. Wisconsin had a record day Saturday of 7,065 new cases, the first time the state has seen 7,000 cases in one day, according to the state health department.

Kiederlen said the testing site will be set up so students and staff who use the Williams Center won’t have to worry about coming into contact with those who are getting tested and could be contagious.

Testing will be available in the volleyball gym on the first floor, which has a direct-access door that people will be directed to for testing, Kiederlen said.

The university chose to host the site indoors rather than as a drive-thru because of winter weather and the possibility for snow, ice and sleet, which could harm operations, Kiederlen said.

Pre-registration will be required to ensure the test site runs smoothly. People can register online at doineed acovid19test.com.

Students are encouraged to continue getting tested at the university’s health center for free so more resources will be available to the community, Kiederlen said.

What: Rapid, free COVID-19 testing that turns out results in 15 minutes. Anyone ages 5 and older can get a test.

Officials strongly encourage people to register before showing up to get tested. People can register online at doineedacovid19test.com.

After an up-and-down fall semester, UW-Whitewater has started its second full semester of the COVID-19 era with weekly testing at its Rock County campus and more explicit guidelines for those in Whitewater.