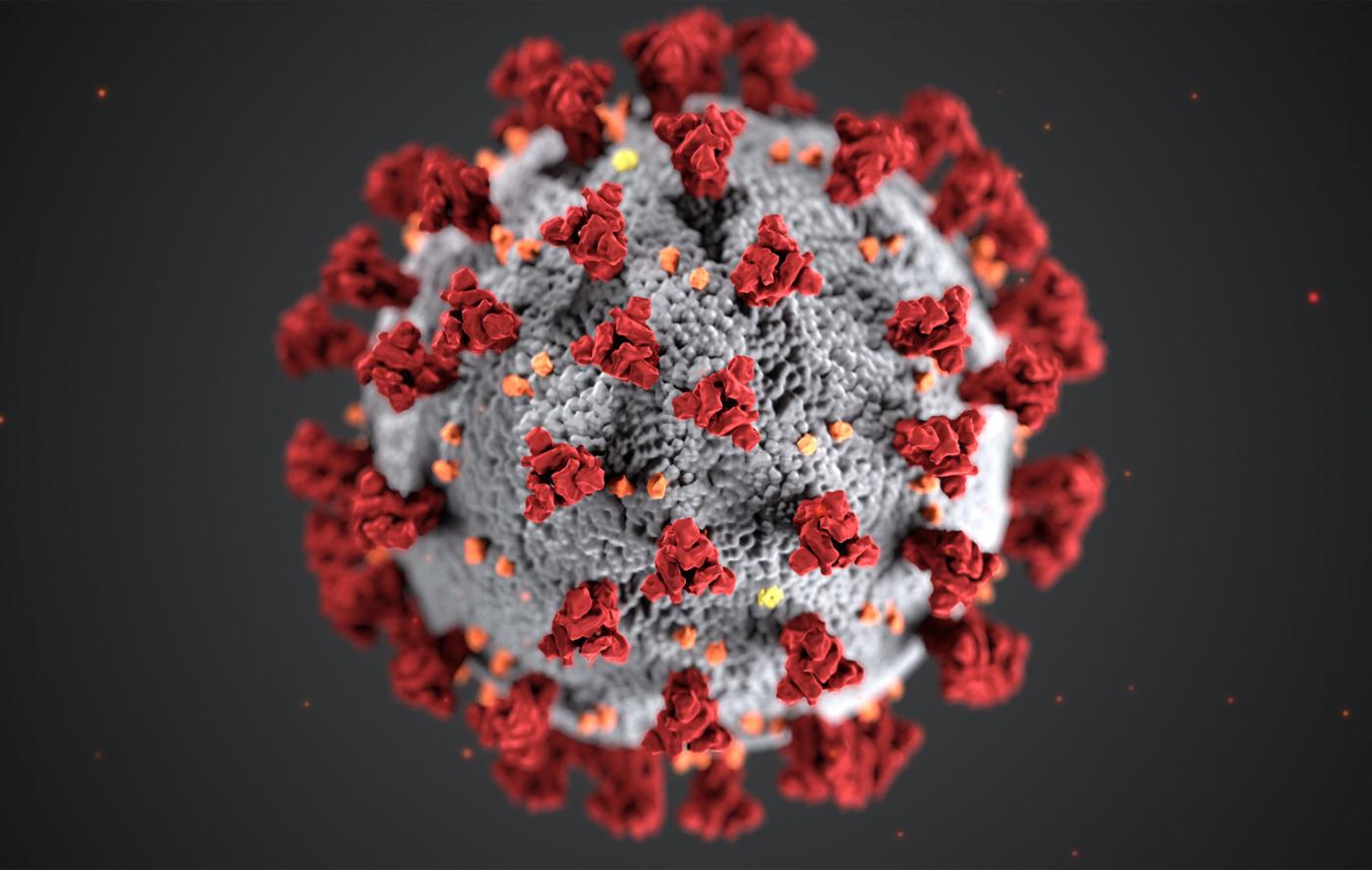 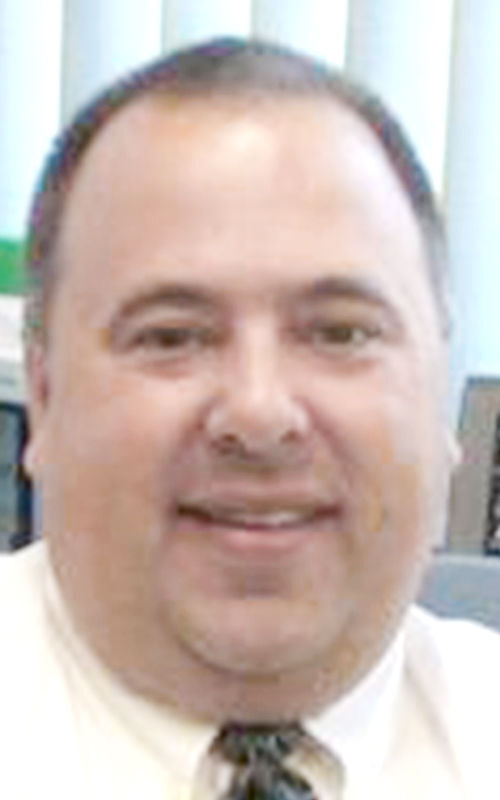 The Orfordville Parkview School District and Rock County Christian School in Beloit are among the latest school districts or schools to report positive cases of the coronavirus among staff or students.

Two “individuals” have tested positive for the virus in the Parkview School District, Superintendent Steve Lutzke said in an email Tuesday.

He said the incidents have not changed how the district is delivering instruction to students this week.

Rock County Christian announced that an undisclosed number of students had tested positive and the school was discontinuing in-person instruction Tuesday, according to a voicemail sent to parents.

Ron Gruber, head of school at Rock County Christian, could not be reached for comment. In his voicemail, Gruber told parents the school was in contact with the health department and said families will be notified if their students were exposed.

Asked for comment, the Rock County Public Health Department issued a news release saying it was working with “area schools” that had instances of staff or students testing positive.

A health department spokeswoman said the schools include public and private schools, but she could not immediately tell how many because of a problem with a reporting database.

“There is no evidence at this time to suggest that any of these cases were obtained in the schools,” Health Officer Marie-Noel Sandoval is quoted as saying in the release.

In Orfordville, one person tested positive the week of Aug. 24 and returned to school after a 10-day quarantine, Lutzke said.

Another person tested positive Thursday and had not returned to school as of Tuesday, he said.

Lutzke would not say if the two were staff or students, saying that because of the district’s small size, federal privacy law precludes releasing that information.

Both of them contracted the virus outside of school, Lutzke said.

“Contract tracing was done, and four individuals associated with the Aug. 24 case were sent home for the 14-day self-quarantine. Three of these individuals return to school on Wednesday, Sept. 9, and the fourth on Thursday, Sept. 10,” Lutzke wrote.

“Last week, Parkview had about 82% of our students attending in person and the rest participating virtually. We have the same instructional delivery model for this week,” Lutzke wrote.

In a letter sent to staff members, Lutzke wrote that potentially affected rooms were closed temporarily for disinfection.

The letter was sent to staff members who had only “limited contact” with an infected person and were not required to quarantine.

The letter, dated Monday, said the last day an infected person attended school was Tuesday, Sept. 1, which was the day classes began.

The neighboring school districts of Janesville and Brodhead also reported coronavirus cases as the first week of classes ended last week. Students were infected in both of those cases, officials said.

Brodhead High School moved to all virtual instruction this week. The Janesville School District did not.

Meanwhile, the Orfordville Village Hall was closed Tuesday for cleaning and as a precaution after family members of two employees learned they might have been exposed to the virus, said village board President Gary Phillips.

Adams Publishing Group staff in Beloit contributed to this story.