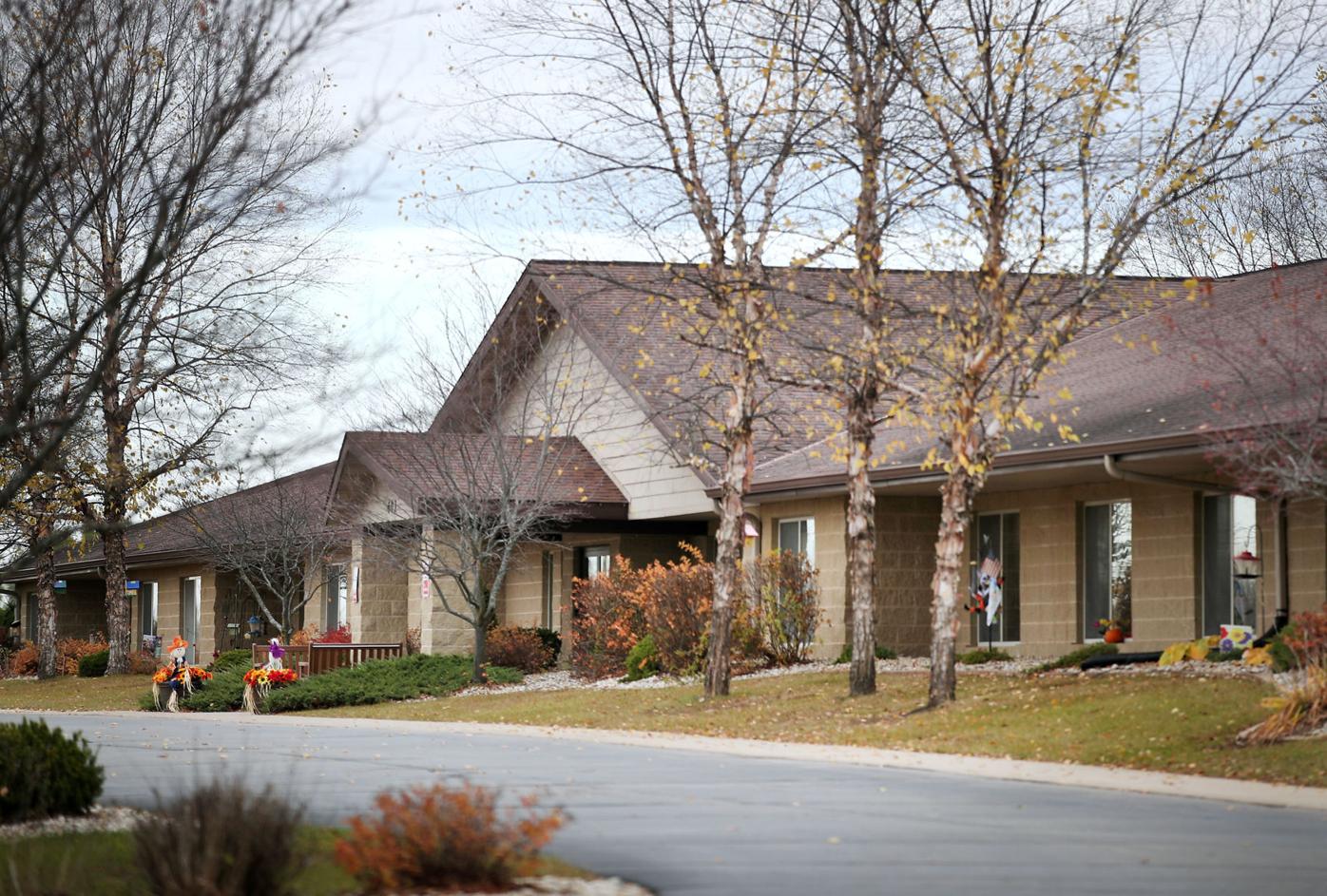 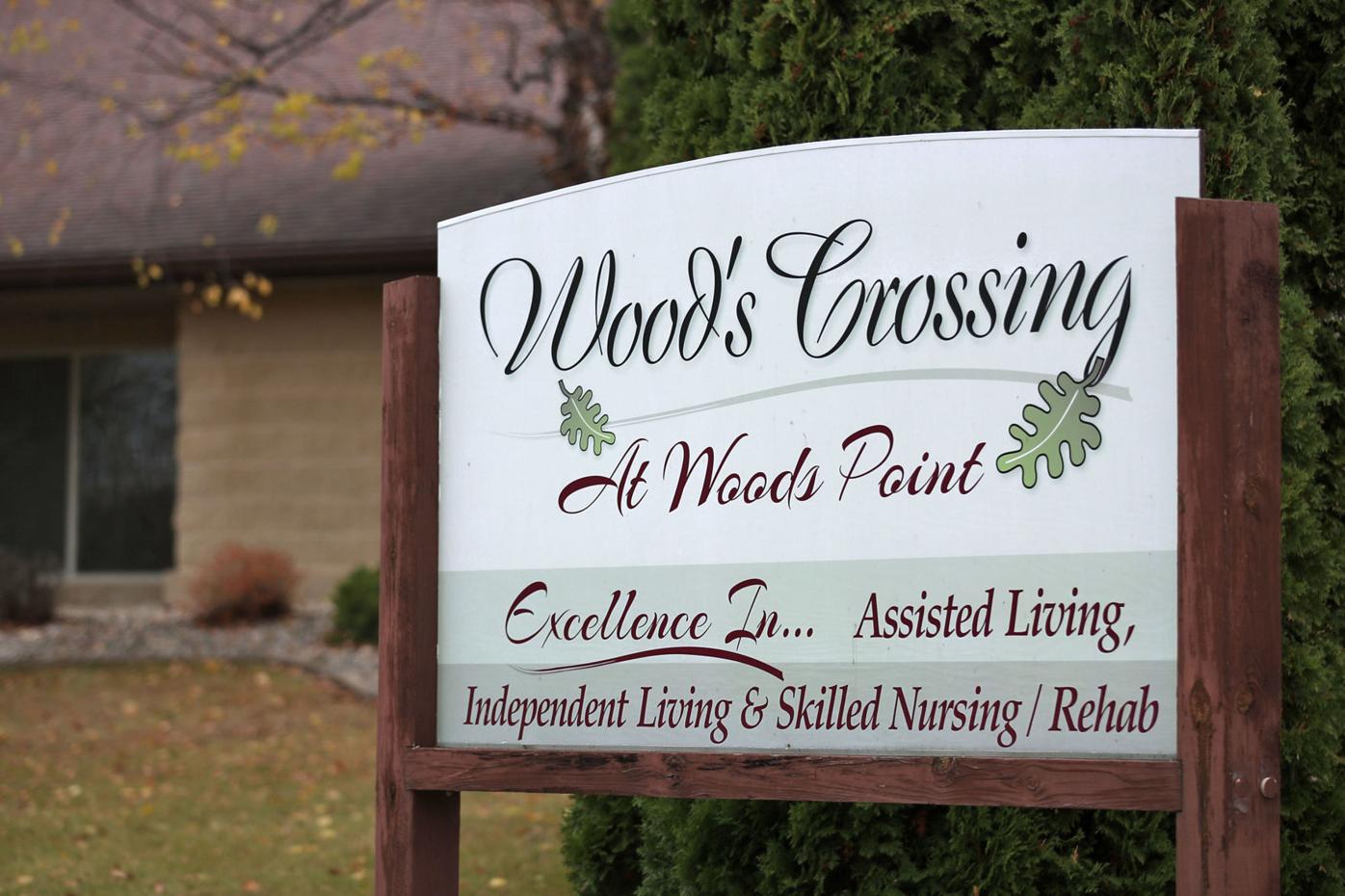 Wood’s Crossing at Wood’s Point nursing home has submitted a plan of correction to the state after investigators found three incidents in which it failed to follow infection control policies, according to state documents.

A COVID-19-focused infection control survey from the Centers for Medicare and Medicaid Services found the nursing home “... failed to prevent potential infection and transmission of COVID-19 by failing to ensure adherence to infection control practices,” according to the documents.

The survey was conducted June 30 and July 16. A state Department of Health Services database shows the nursing home was involved in an active public health investigation as of Wednesday, but it is unclear whether it is a new investigation or connected to the one already reported.

The state can launch public health investigations when nursing homes have at least one confirmed case of COVID-19, but the reports do not make it immediately clear if or how many COVID-19 cases were reported at the nursing home.

The National Guard on May 26 collected 80 specimens for COVID-19 testing at an unnamed long-term care facility in Brodhead, within Rock County, according to a news release from the state Department of Military Affairs.

The National Guard does not name the facilities where it collects specimens.

The Gazette was unable to immediately reach a representative from the nursing home for comment.

Wood’s Point Administrator Lee Gunderson on Aug. 10 submitted a plan of correction stating these violations had been or soon would be corrected.

A housekeeping staff member on June 30 entered an occupied isolation room to wash his or her hands wearing just a face mask, then left the room and put on a full set of personal protective equipment before re-entering, according to the documents.

The patient in this circumstance recently had been readmitted to the nursing home. All new admissions must be placed in isolation for at least 14 days regardless of whether they have tested positive for the coronavirus, according to facility policy.

In its plan for correction, Wood’s Point said education was provided to housekeeping staff on hand hygiene and the use of personal protective equipment in isolation rooms.

On June 30, a nurse wiped his or her goggles with a disinfecting wipe after exiting an occupied isolation room for 23 seconds, placed the goggles on a counter and walked away, according to the documents.

The nurse failed to observe the goggles to make sure they remained wet for the required one minute, as outlined in a facility sanitation policy.

Wood’s Crossing educated the nurse on goggle and face shield cleaning and provided training for staff on proper disinfection standards, according to the plan of correction.

An occupational therapist on June 30 set a container of disinfecting wipes used to clean wheelchairs on the ground in an isolation room without placing any barrier around the container, according to the documents.

The therapist also failed to disinfect the container before leaving the isolation room and placed the container in a cabinet at the nurse’s station. Policy states common-use equipment should be disinfected before being used again.

The therapist and other staff were educated on disinfection practices and the use of protective barriers, according to the plan of correction.

These nursing homes have active public health investigations connected with COVID-19 with the state Department of Health Services:

This list was modified Oct.31, 2020, to reflect a correction issued by the Rock County Department of Public Health.