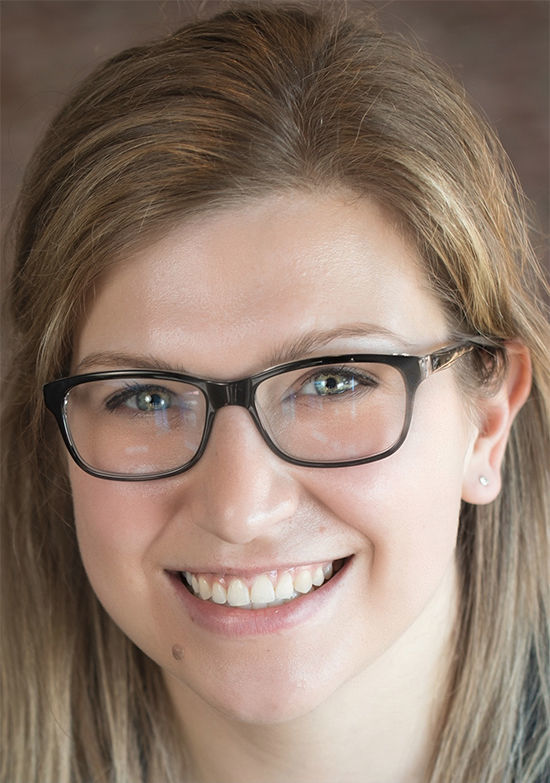 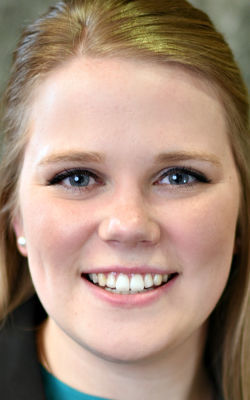 This year’s Alice in Dairyland finals have been postponed and will not feature any planned public events in Walworth County, but the county will host the finals next year, a spokesman said Friday.

A news release shared Friday by the state Department of Agriculture, Trade and Consumer Protection announced “several significant changes” to this year’s finals, which feature a Milton woman.

Those finals also will be livestreamed for the public so the event can “maintain appropriate social distancing,” the release states. A live question-and-answer session will be held June 19, and the winner will be selected during an event June 20.

Details on the livestream are still being worked out, said Rick Hummell, department spokesman. But he confirmed in an email Friday that no public events will be taking place for the finals.

Because of the changes, Walworth County was named the host of next year’s finals, he said.

Dunn County was scheduled to host the finals in 2021 but will instead host in 2023 after Dane County hosts in 2022, as planned.

Rachel Gerbitz of Milton was named in March as one of six finalists for the position, which is a communications and marketing position.

Abigail Martin, also of Milton, is the current Alice in Dairyland.

The new Alice was supposed to start work June 1.

More details about this year’s finals will be released in coming weeks, according to the release.

Milton woman among finalists to be next Alice in Dairyland

A Milton woman is among six finalists to be the 73rd Alice in Dairyland, the state Department of Agriculture, Trade and Consumer Protection announced Saturday.