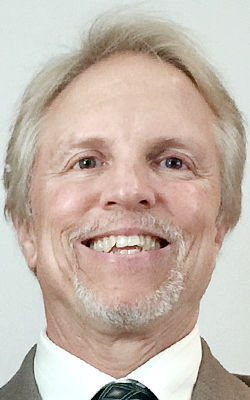 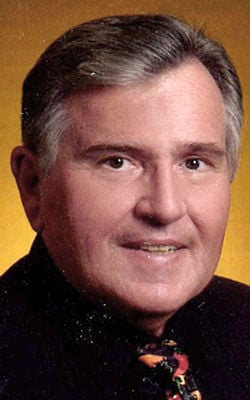 The Rock County Board chose a new chairman at its meeting Thursday night, its third chair in less than a year.

Rich Bostwick of Janesville, a 15-year member of the board who most recently was vice chairman, was elected.

Bostwick and former chairman Russ Podzilni were both nominated. Bostwick won on a 20-8 vote. The identities of the voters were not announced in the online meeting.

The board also voted to name Wes Davis as vice chairman. Davis and Podzilni were nominated. Davis won, 19-9.

Podzilni had been chairman for 12 years before last April, when he lost to Kara Purviance. Purviance resigned from the board at the end of December, saying she made the difficult decision “to better balance public life and personal privacy.”

During both elections, the candidates spoke mostly about their qualifications. Neither they nor other board members suggested any issues or political leanings played a role.