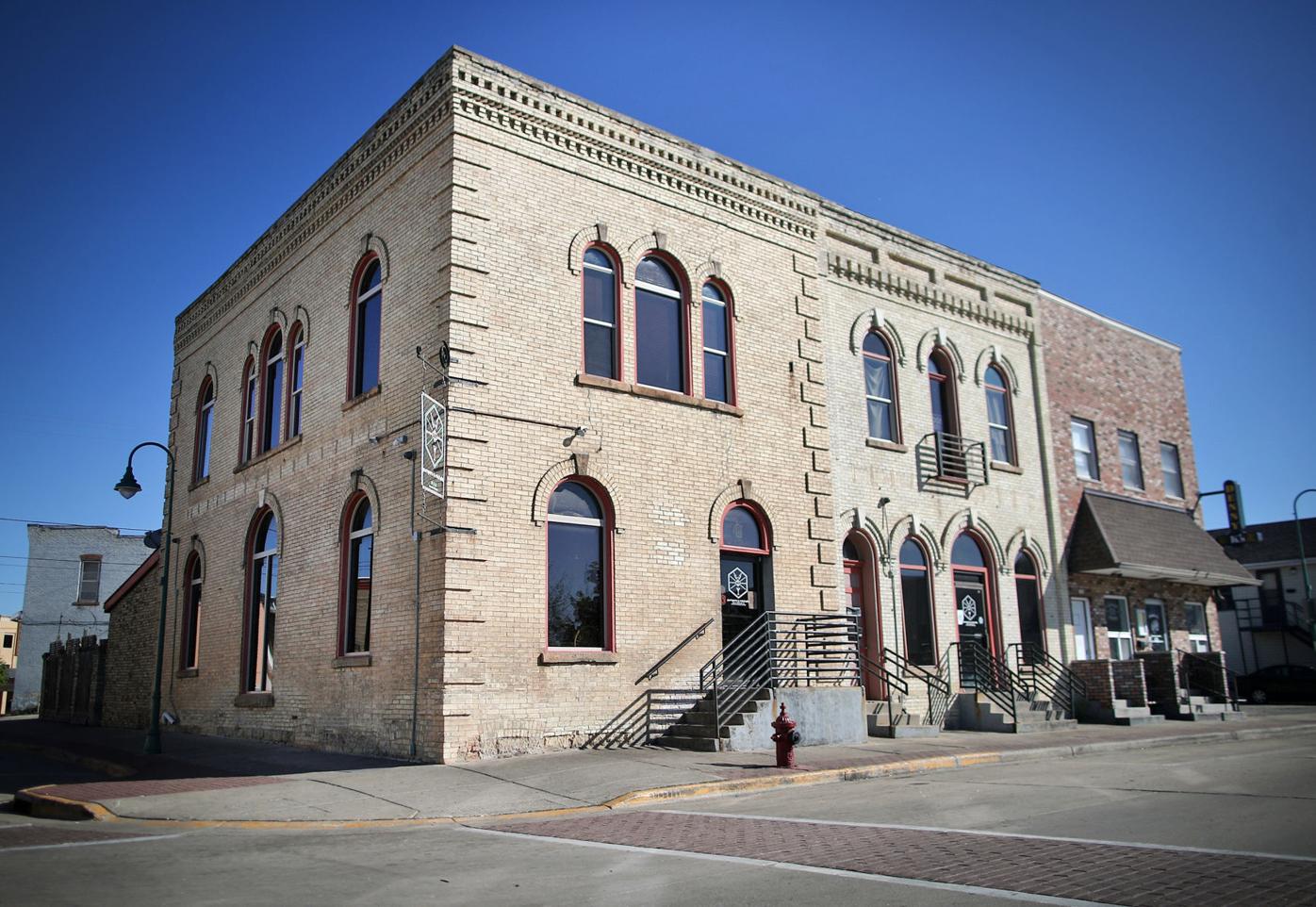 A settlement between the Whitewater Police Department and Pumpers & Mitchell’s bar includes a two-month liquor license suspension that will run from Sept. 1 through Nov. 2. 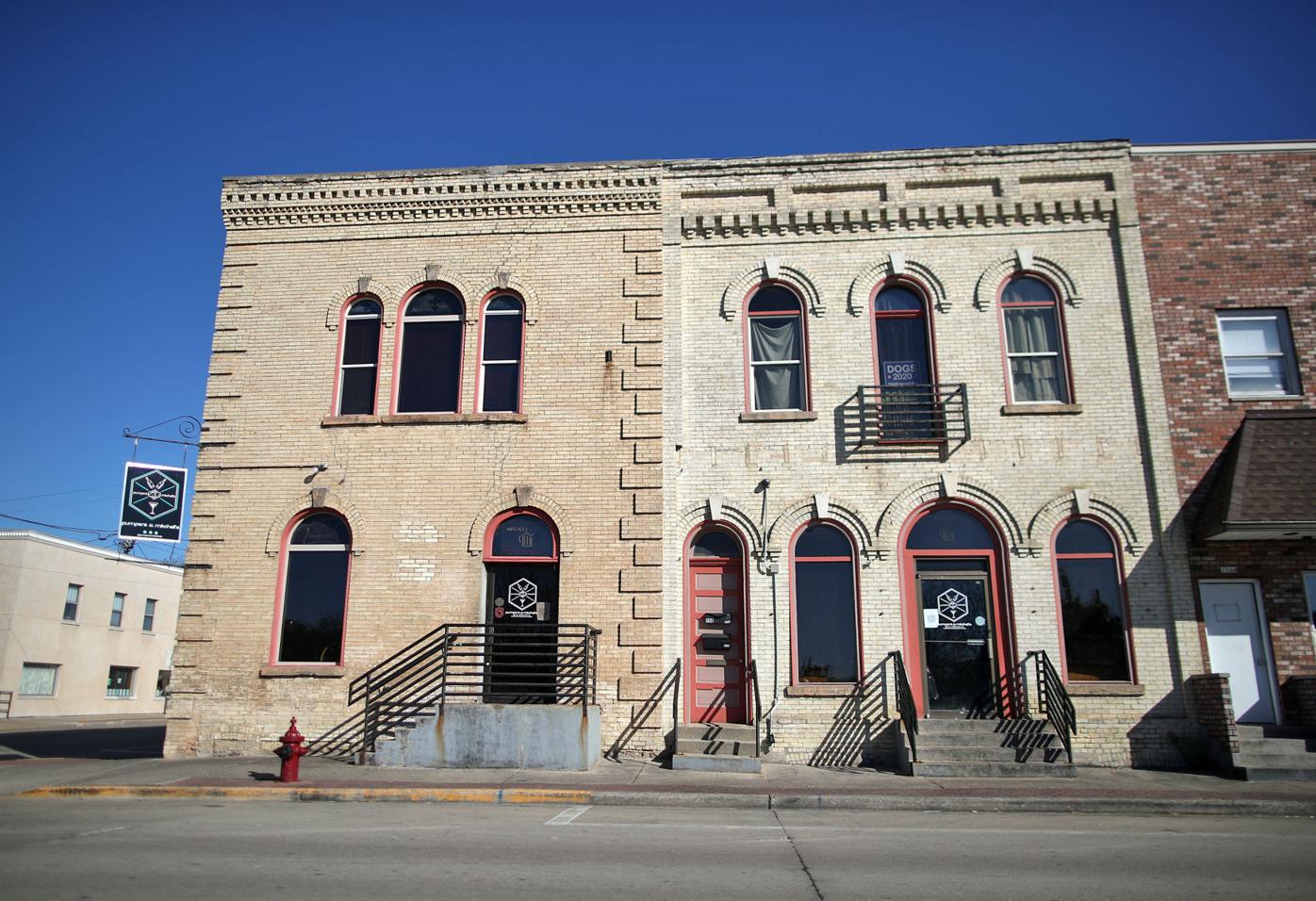 Bar officials strongly denied the level of wrongdoing they are accused of and will get their chance to more formally make their case at a city trial scheduled for Monday, May 24.

Members of Whitewater’s Alcohol Licensing Review Committee on Wednesday made a preliminary finding that they would recommend against renewing the bar’s license, but they said it was so they could hear more arguments and see more evidence at a trial.

The Whitewater Police Department on May 1 filed a complaint with the city that lists 70 incidents over the past year that were in one way or another tied to the bar, which a lieutenant wrote “keeps or maintains a disorderly or riotous, indecent and improper house.”

The language quoted matches part of the state statute on licenses.

But representatives from the bar emphatically pushed back, saying several of the incidents cited don’t allege wrongdoing at the bar itself. They filed a response to all 70 incidents and said it felt like the police department was setting them up for failure.

After the trial, the three-member committee is expected to make its formal recommendation on whether to renew the bar’s liquor license to the full city council. The council would likely then decide at its June 15 meeting—or sooner—whether it will renew the bar’s Class B liquor license, which would take effect July 1.

The committee first discussed the police department’s complaint at a May 6 meeting, but they had to meet again Wednesday to vote on their preliminary findings.

“I don’t want your business closed down. I want it to run smoothly,” Police Chief Aaron Raap said May 6. “I feel we’ve tried often enough, hard enough and enough strategies that it just doesn’t work with this business.

“We need something to change,” he also said.

The nature of the 70 incidents listed in the complaint vary widely, including underage people in the bar, sexual assaults, fights and disorderly conduct. Police also took issue with the bar not being able to share surveillance footage at times, but bar officials blamed the company whose system had crashed.

Raap said it “boggles my mind” that all of these reported incidents took place during a year when much of the city was shut down because of COVID-19.

One incident that generated much of the discussion at the May 6 meeting was from Oct. 8, when someone told police that the crowd in the bar surpassed the capacity limit established because of the pandemic.

Police asked Curt Patrick, the bar’s manager, to make an announcement to have the crowd spread out or move elsewhere. He ended the announcement by saying “Snitches get stitches.”

Patrick said he apologized directly to the officer who responded that night, and he filed with the city the letter he wrote to the department after that incident.

“These words were in extreme poor taste on my behalf,” he wrote. “They were in no means directed towards the police officers responding to the call or towards any law enforcement for that matter, rather the anonymous complainant. This verbiage was spur of the moment and meant to lighten the mood. It was very immature and unprofessional of me and I sincerely apologize for my actions.”

But Patrick took issue with many of the incidents described by police and questioned how the bar or its staff could be responsible for what took place.

One example listed in the complaint from March 6 is a woman who reported her cellphone fell out of her pocket on the dance floor and was later deemed stolen.

In another instance, a man who had been drinking at the bar in September tried to get into a home on the 100 block of South Prairie Street, thinking his friends were there. The address is about a half mile away from the bar.

Another example is an Oct. 16 report of a man urinating in front of Ma’iingan Hall at UW-Whitewater. Police said he had been drinking at the bar beforehand.

“That’s unfortunate, but was he just drinking at our bar?” Patrick asked. “Am I responsible for somebody’s bladder on their walk home?”

‘This is not personal’

Raap said all their calls related to Pumpers & Mitchell’s had put too much of a strain on his department for years. He said no other bar in the city compares, and all the time spent dealing with this bar takes away from preventive policing.

Patrick stood by his bar’s practices, saying they go above and beyond to make sure everyone is safe and complies with the law.

“If having a dance floor is riotous, then guilty as charged,” he said. “But other than that, I am no different than any other tavern in this town.”

He spoke highly of the bar’s newest ID scanner, saying it will better help them catch fakes and store information that will be helpful to police in further investigations.

Patrick wanted a chance to sit down with Raap to discuss matters more. Raap said the department has already had its meetings to try to work this out.

“This is not personal,” Raap said. “It’s against management style and apparent absenteeism on part of the licensee.

“This is a pattern and practice at this establishment,” he continued. “This is not a one-off. This is not, ‘Let’s regroup, we’re going to do things better.’ We’ve been down that road with them.”

Whitewater's Alcohol Licensing Review Committee, which met over Zoom, and lawyers for the city and Pumpers & Mitchell's are planning for a trial, which will start in person at City Hall at 3 p.m. May 24.

Committee members, who are on the city council, are planning to have the council vote on a waiver of the city’s mask mandate for the trial, which is expected to last for several hours. The three members all said they were vaccinated against COVID-19.

It is possible the committee will choose another day to deliberate and make its decision on a formal recommendation to the council, but that could depend on how late the trial goes.

The city attorney recommended against deliberating in closed session but said it could be possible.

Days before it was scheduled to go to trial, Pumpers & Mitchell’s has a settlement with the city of Whitewater to have its liquor license renewed for the next year but serve a two-month suspension in the fall.