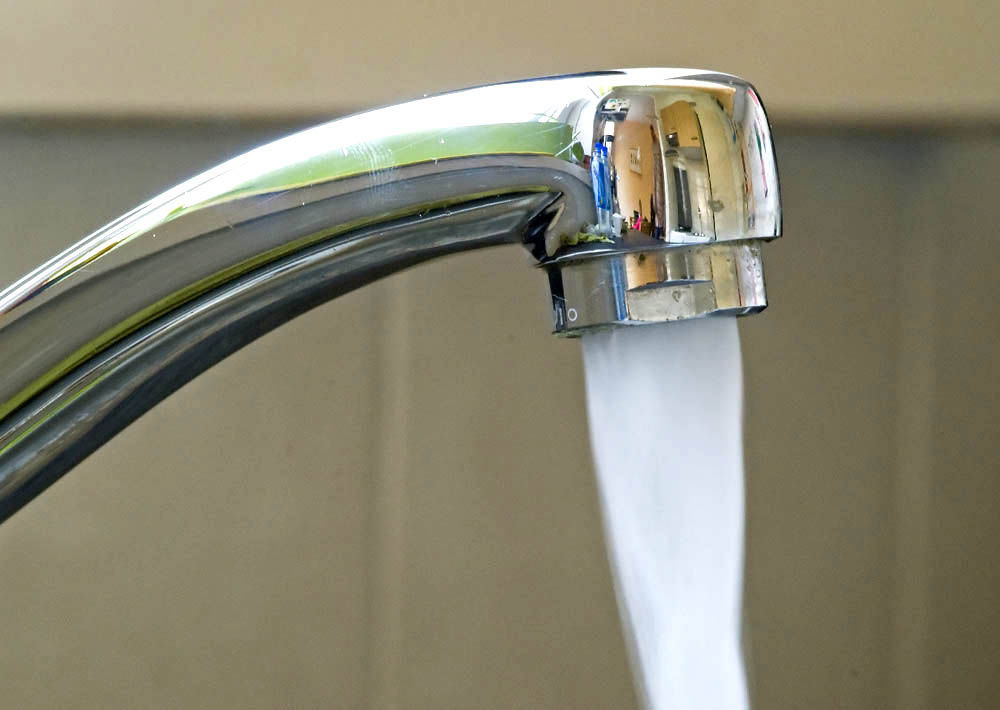 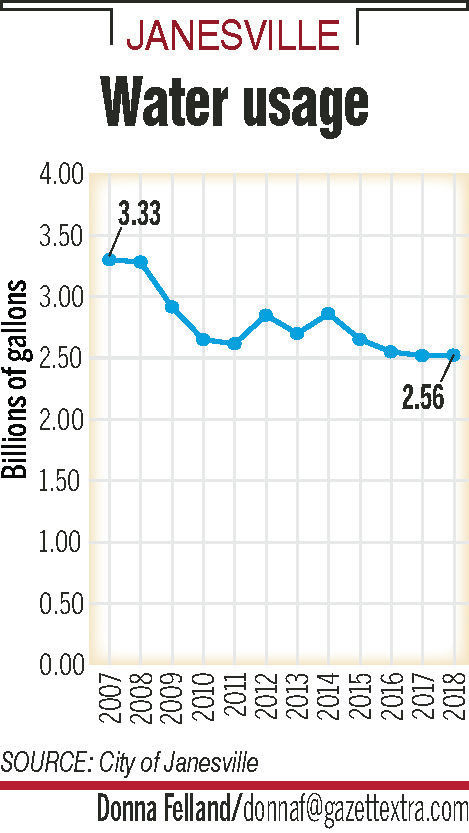 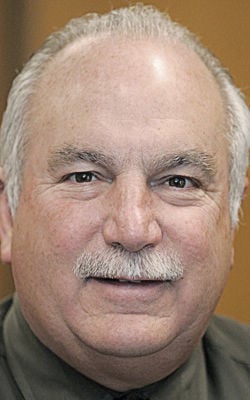 An update to Janesville’s water meter reading system likely will reduce the amount of water used in the city, the utility director said.

If so, it would continue a 10-year downward trend in water use here, according to city data.

An item on the city council’s consent agenda Monday proposes that the city borrow $550,000 to buy and install automated water meter infrastructure that will allow the city and residents to track water usage by the hour.

Janesville already has an automated water meter reading system. A part-time worker drives to different areas of the city each quarter and collects data using a transmitting system inside a car.

The updated system would send hourly water meter readings to City Hall, which would allow the city to quickly catch leaks or other problems that might drive up water use and water bills, said Utility Director David Botts.

Eventually, the city wants to offer an online portal so residents can monitor their water use in nearly real time, Botts said.

He doesn’t foresee an immediate staff reduction with the update because staff time would be redirected to maintaining the new system.

The city likely will see water usage decline as a result of catching leaks early and allowing people to be more conscious of their water use, Botts said.

Over the last 10 years, Janesville has used 759 million fewer gallons of water, an average of 75.9 million gallons less per year, Botts said in an email to The Gazette.

Water consumption has continued to fall despite an increase in consumers, he said. The most recent data shows the city used 2.56 billion gallons of water in 2019.

People are more conservative about water use today, largely because they want to save money, but the wide availability of water-efficient appliances also helps, Botts said.

“It is a resource we need to make sure is available a long time into the future,” he said.

However, less water use also means higher water rates because the city has to cover its costs for maintenance, equipment and personnel, Botts said.

The city’s most recent water rate increase was not caused by lower consumption, but rather by a plan to replace aging water mains.

Botts sees water consumption continuing to decline unless large manufacturers that use a lot of water move into the city. If that happens, that would even out water rates, he said.

“The Public Service Commission really encourages water conservation,” Botts said. “... But on the down side, if there’s not enough revenue, it is a two-edged sword you have to play with.”