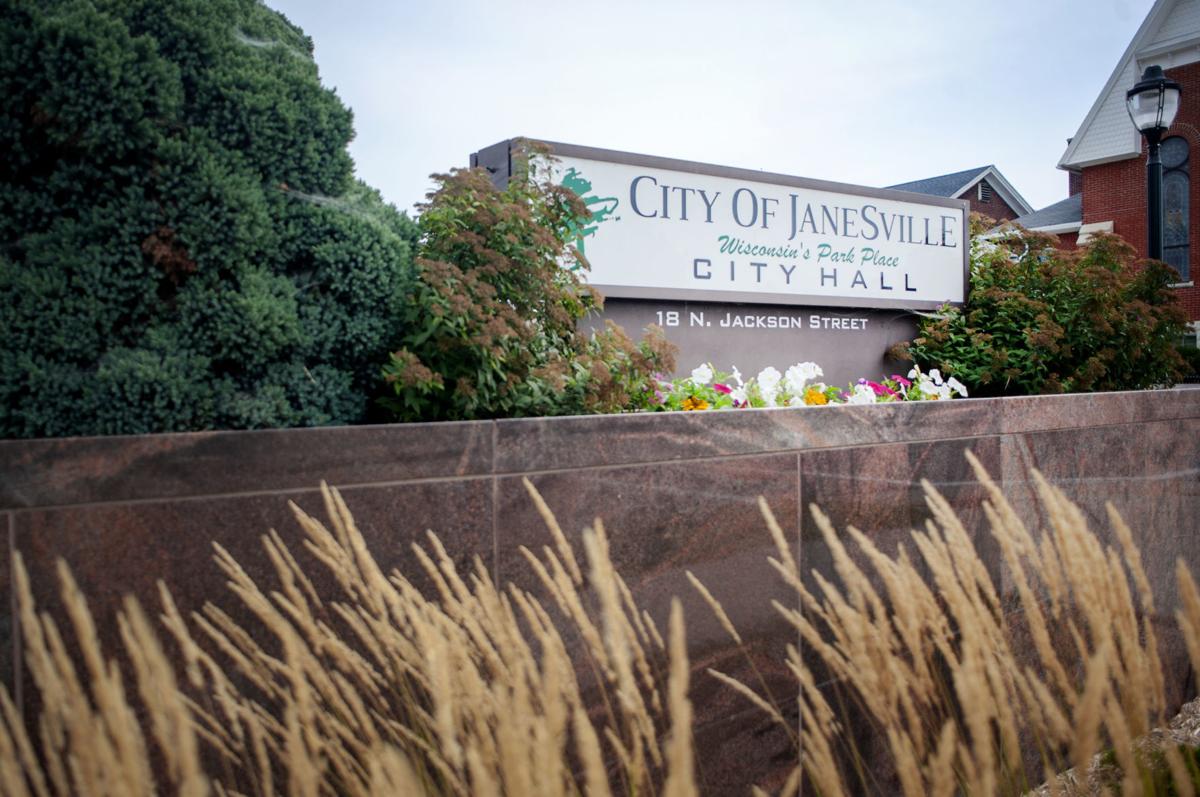 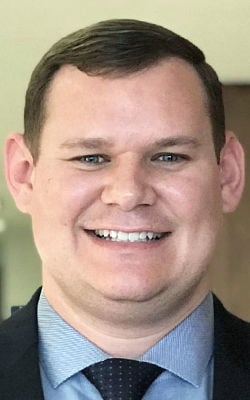 Fees for various city services could increase in next year’s city budget, continuing a fee review process that has happened annually since 2016.

If the changes are implemented as proposed, the city could generate an additional $92,600 in revenue next year, Finance Director Max Gagin said.

Reviewing fees for different programs helps cover the cost increases of providing those programs. Janesville wants to meet cost recovery goals or charge similar to its peer communities, he said.

City department heads propose different fee increases each year. Such increases are meant to make incremental changes every one or two years rather than one big jump every five years, Gagin said.

Janesville has cost recovery goals for certain services it provides. If service fees are supposed to cover half the cost of providing a program, and that cost rises, then the city needs to adjust the fees, he said.

Many of the proposed fee changes, which were first shared at a July 22 council meeting, will not affect most residents.

About half of the revenue increases apply to various building division permits. The minimum permit cost for a building project would increase from $82 to $100, Gagin said.

A new home easily crosses the $100 threshold in permit fees because it must obtain multiple permits before construction. That means the proposed changes would apply mostly to small projects that require city review or inspection, he said.

The cost of providing fire services to four surrounding towns—Janesville, Rock, Harmony and La Prairie—would increase by 2%, generating about $13,000.

Increasing fees for certain licenses issued by the clerk/treasurer’s office would generate about $10,000, according to a city document.

Without raising fees, Janesville would need to increase taxes on all residents to cover cost deficiencies. Those affected by fee changes receive the benefit of that program or service, Gagin said.

“If you go to the pool, you’re paying an admission fee. If you’re building a new house, you pay permit fees,” he said. “There’s a very tangible, private benefit to that user.”

The potential added revenue is a drop in the bucket for a city budget that hovers near $52 million.

City staff or council members could tweak some proposed fee changes during the 2020 budget process. The initial budget will be presented to the council in mid-October.

Two or three council budget study sessions will follow. The budget is expected to be adopted in November.

It will cost more to rent park pavilions, enroll a child in city summer camps and get a building permit next year if the city council approves proposed user fee increases.