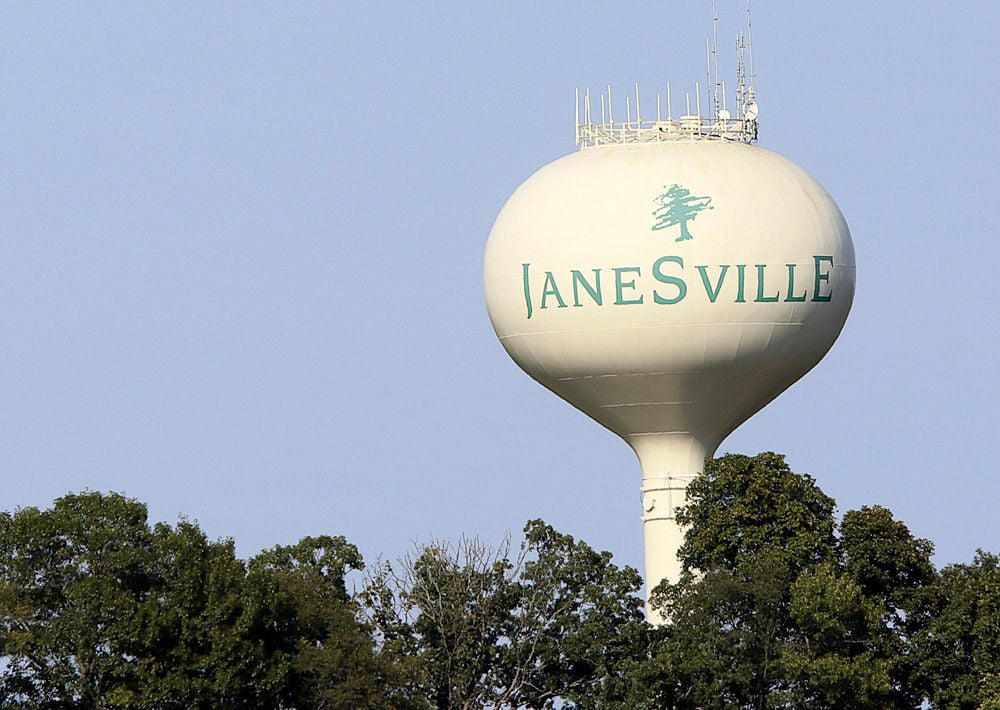 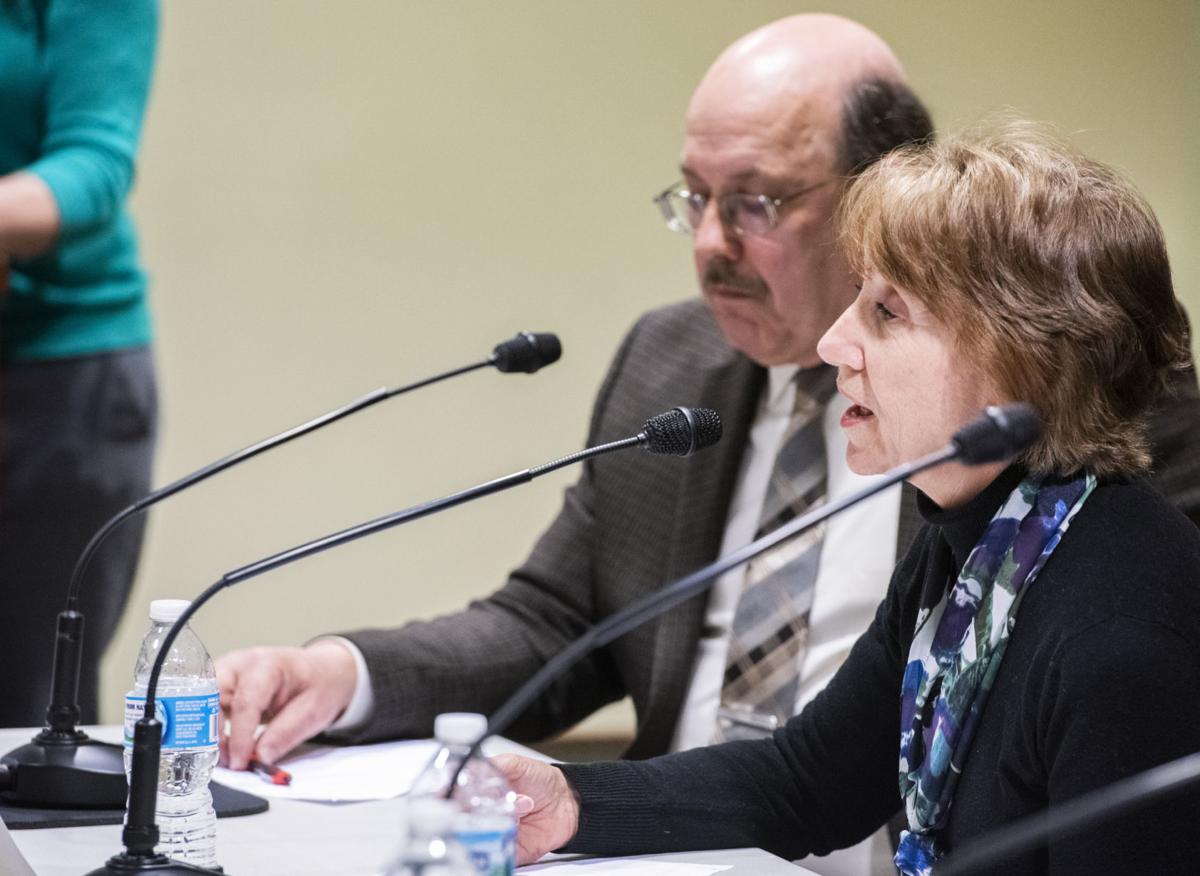 Janesville City Council members Douglas Marklein and Sue Conley are shown in a 2019 Gazette file photo. The two voiced misgivings Monday about a city ordinance that will require those who have lead water pipes on their property to remove and replace the pipes.

Janesville City Council members Douglas Marklein and Sue Conley are shown in a 2019 Gazette file photo. The two voiced misgivings Monday about a city ordinance that will require those who have lead water pipes on their property to remove and replace the pipes.

If you’re one of the few homeowners in Janesville with lead pipes leading from your yard to your house, it’ll be on you to fix that.

Under a new ordinance approved by the city council Monday, the 198 known properties with privately owned lead water lines will be required to remove and replace them at some point.

But don’t fret. The number of properties with lead water lines between the sidewalk and the property is almost nil. And state and federal grant programs will be available to cover part or all of the cost.

Utilities Director Dave Botts said the city is in the midst of replacing about 1,080 lead water service lines on public property, a project that began in 2009. It’s part of the city’s effort to meet Environmental Protection Agency and state Department of Natural Resources mandates for safe, clean water without free-floating lead.

The city plans to knock out public lead pipe removal and replacement over a 13-year time frame, mostly dovetailing that work with scheduled street replacement.

Botts said people who have lead water pipes on privately held property must replace the lines over the next four or five years, with the city scheduling about 40 replacements a year.

That would amount to about $100,000 in replacement costs in the next year.

Botts said the scope of Janesville’s lead pipe problem is much smaller than in cities such as Madison and Milwaukee, which have grappled with similar problems in recent years.

He said the city learned from a local plumbing contractor that plumbers began using galvanized iron instead of lead pipes to pipe water to houses as early as the 1920s.

“We found out they used iron instead of lead because it was lighter weight,” he said. “That means a lot less lead services installed than we anticipated.”

Botts said it’s “very good news” that only a fraction of residents will have to deal with replacing lead lines and that most of the houses affected are in older parts of Janesville—mainly in the “central city” area.

Under the ordinance approved Monday, people with lead water pipes will be notified about removing and replacing them.

They’ll be required to respond to the city within 35 days and coordinate with a private contractor on a list provided by the city.

The cost for water lateral replacement typically runs $5,000 or less per property, but it could be less expensive under a grant funding plan tied to the new ordinance.

Residents and property owners must apply for those grants themselves.

City council member Douglas Marklein, the only council member who opposed the ordinance, said he was “uncomfortable” with trying to force property owners who have “property rights” to tackle work that could cost them thousands of dollars.

Council member Sue Conley said Botts and the city’s utility should consider immediately notifying all 198 private property owners with lead pipes that they’re being put on a four- or five-year schedule for replacement.

That, Conley said, could give people with limited means a chance to save money to get the work done.