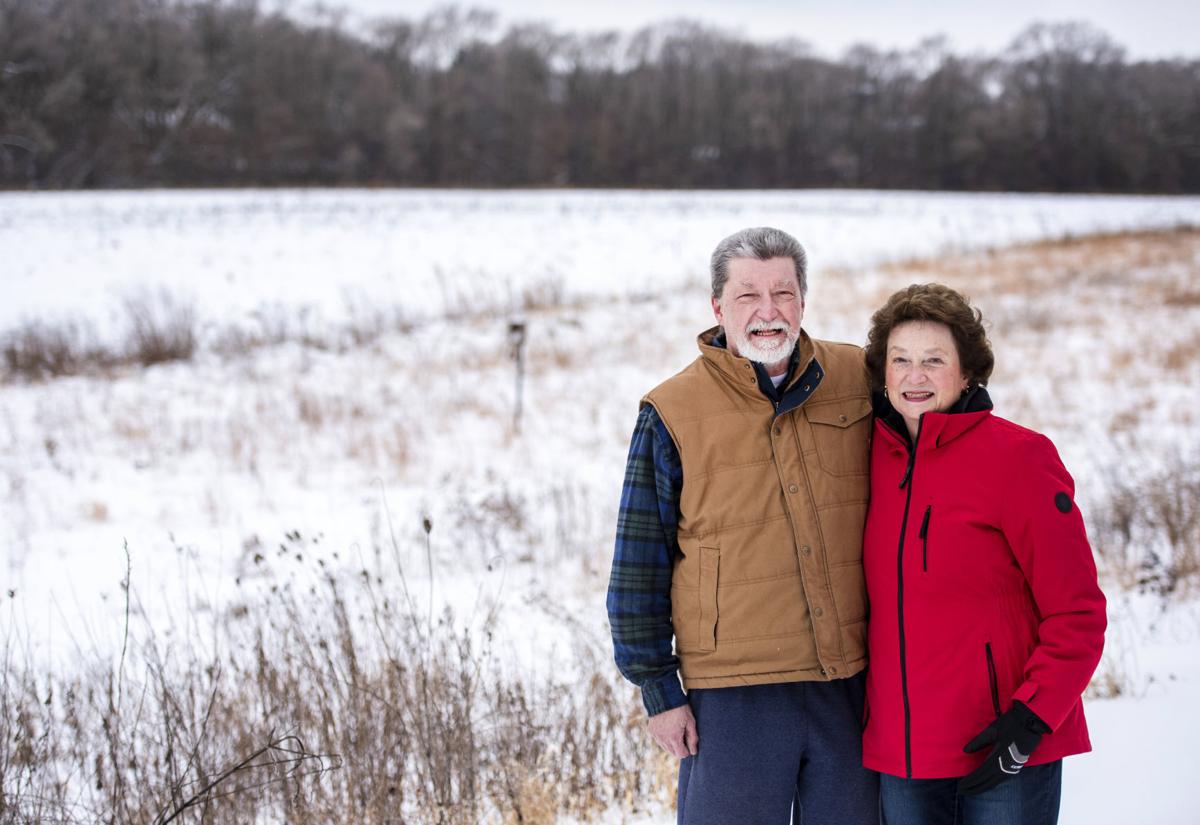 Bob Naatz and his sister Sue Dahl stand in a field that will be converted into a park with native prairie landscaping. 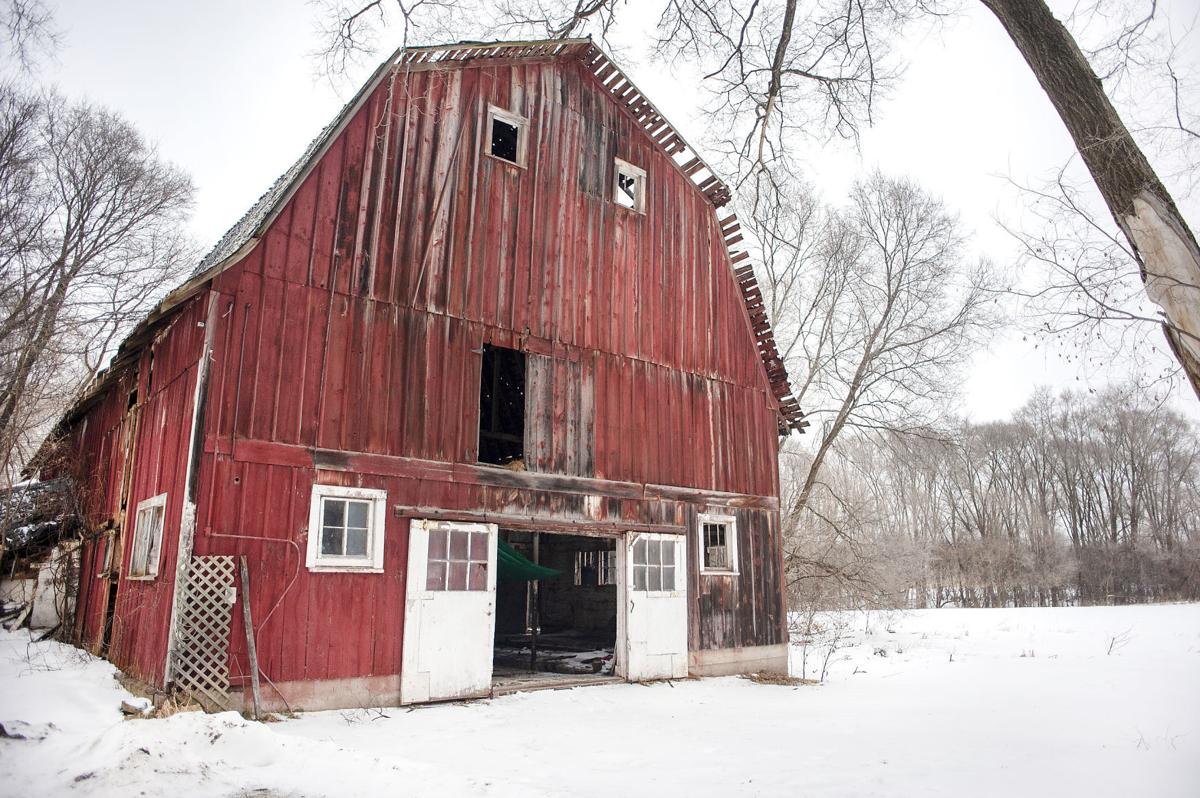 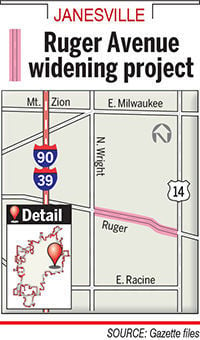 A Janesville family will give to the city land it has farmed for a century in lieu of a six-figure payment for road and sidewalk improvements along Ruger Avenue.

The city will turn the 16 acres at 3901 Ruger Ave. into a park with native prairie landscaping and a walking path, said Cullen Slapak, city parks director.

Janesville, Rock County and the state Department of Transportation last year collaborated on a project to widen Ruger Avenue between Wright Road and Highway 14. The project added bike lanes, space for on-street parking, sidewalks and curb-and-gutter.

Residents were tasked with paying for the sidewalk and curb-and-gutter improvements along the 1-mile stretch. The Naatz family owned a parcel of farmland that stretched along a quarter of that mile.

The Naatz family’s bill totaled $130,000, which Bob Naatz and his sister Sue Dahl said they could not afford.

The city and the family agreed exchanging the land for improvements was a fair trade, Naatz said.

But the exchange came with a slew of emotions for the family, Naatz said.

Four generations of their family have lived and worked on the land. The farm used to be much larger, but the 16 acre lot is all that’s left, Naatz said.

The family has leased the land to farmers in recent years and split the profits. It would have taken about 170 years for the profits to pay off the road improvements, Naatz said.

The family could not sell the land because it is in a flood plain and cannot be developed, Naatz said.

“We hated to part with it (the land) but we can’t afford to keep it,” Dahl said. “(We were) kinda put in a position where we didn’t have a choice, but I think it is good for the city to have that property.”

Naatz will continue living on a 5-acre farmstead adjacent to the soon-to-be parkland. He has made the payments for the improvements along his home property, he said.

Improvements to Ruger Avenue are “beautiful” and were beneficial to most of the people living in the area, Naatz said.

The agreement between the city and the family mandates the land be used as a park forever. If the city at some point wants to sell it, the family must have first choice to buy it, Naatz said.

The family was given the opportunity to name the park and chose to name it after their grandparents, whose last name was Schneider, Naatz said.

The transfer of land is complete, meaning the city officially owns it, Slapak said.

It will take about five years for the land to become a full native prairie because native plants take time to grow, Slapak said.

The city likely will begin with planting tall grasses, then move on to flowers such as purple cone flower and black-eyed Susan, Slapak said.

Slapak hopes there will be money to install playground equipment by the end of 2022, he said.

Adding parkland to that area was part of the city’s strategic plan. It will blend well with existing city land surrounding the area, Slapak said.