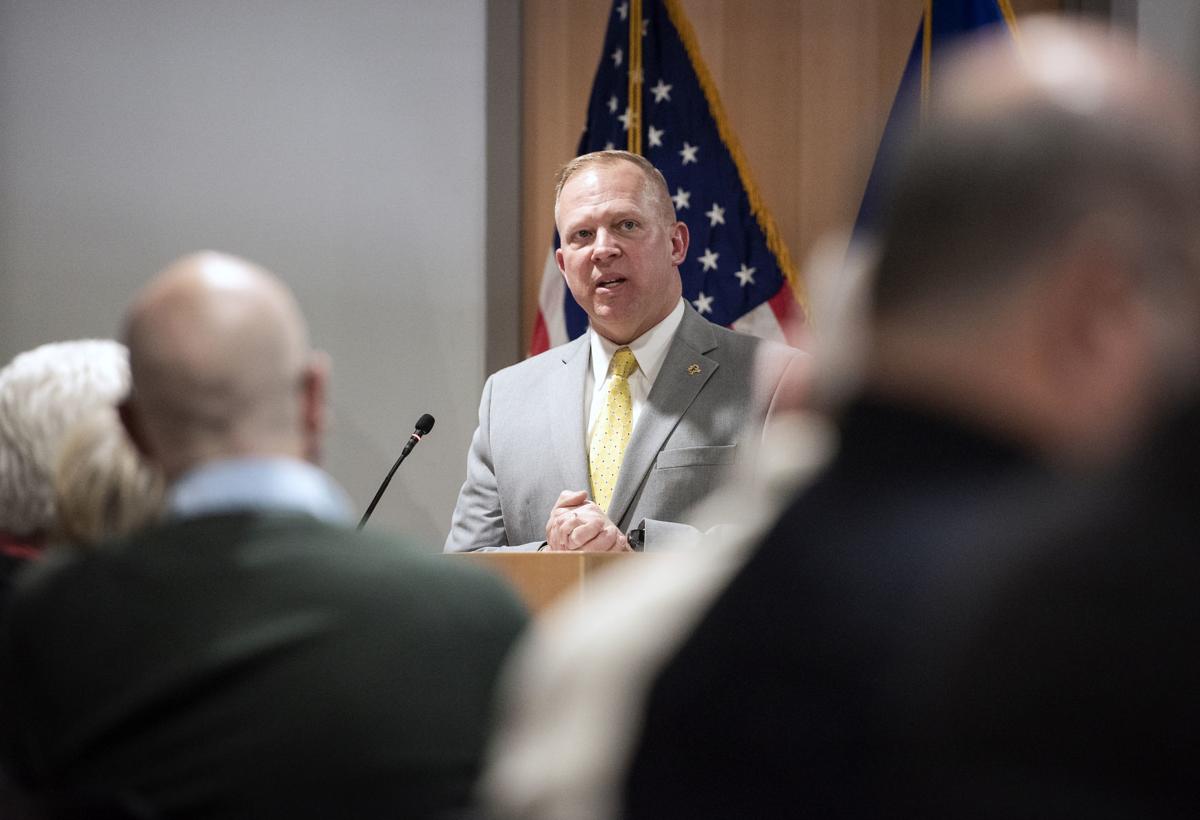 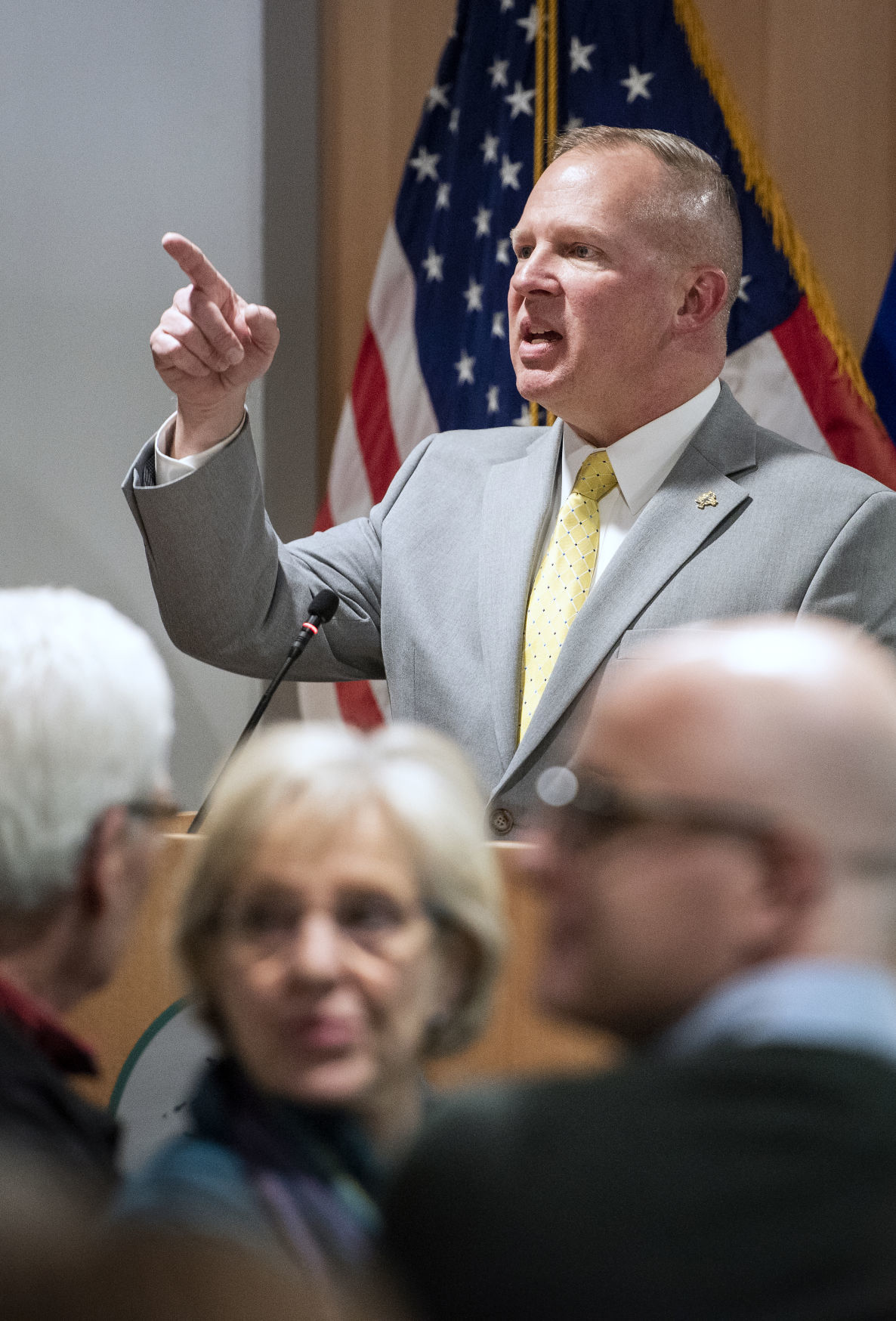 Last year, City Manager Mark Freitag started his State of the City address with this notion: The state of the city is strong.

This year, he repeated that and kicked it up a notch: The city is not only strong but “booming.”

Freitag’s sixth annual State of the City followed the same positive road map as in years past, with multiple mentions of one of the city manager’s favorite mantras: “That’s a good news story.”

The first bit of good news was there was no polar vortex this year to prohibit people from attending the speech, Freitag said. At least 100 people packed city council chambers for the event.

One of the first improvements in 2020 is the debut of the improved Park Place Performs online dashboard, presented by Maggie Darr, assistant to the city manager.

The dashboard has been updated to display outcomes rather than outputs, meaning more data is available and is accompanied by comparative data and explanations to provide context, Darr said.

Residents can go online to see how many potholes the city fills each month, how many miles of road have been repaired and how much money the city has given to developers through tax increment finance agreements, among other outcomes.

The city manager listed goals and tasks likely to be accomplished in 2020, including:

Freitag briefly mentioned a list of challenges, including his frustration over the negative perception of city officials, which he said bothers him most.

He also mentioned the most common challenge cited by Janesville officials: state-imposed revenue caps and a shared revenue system that officials say shortchanges Janesville compared to other cities of similar size.

Challenges facing the city have not changed much since last year, Freitag said. They include the citywide housing shortage, rising costs, small labor pool, employee recruitment and a lack of resources.

Our Views: Janesville is making progress, but it isn't booming

We've applauded many of the city's achievements on this page, but "booming" is a bit of a stretch.