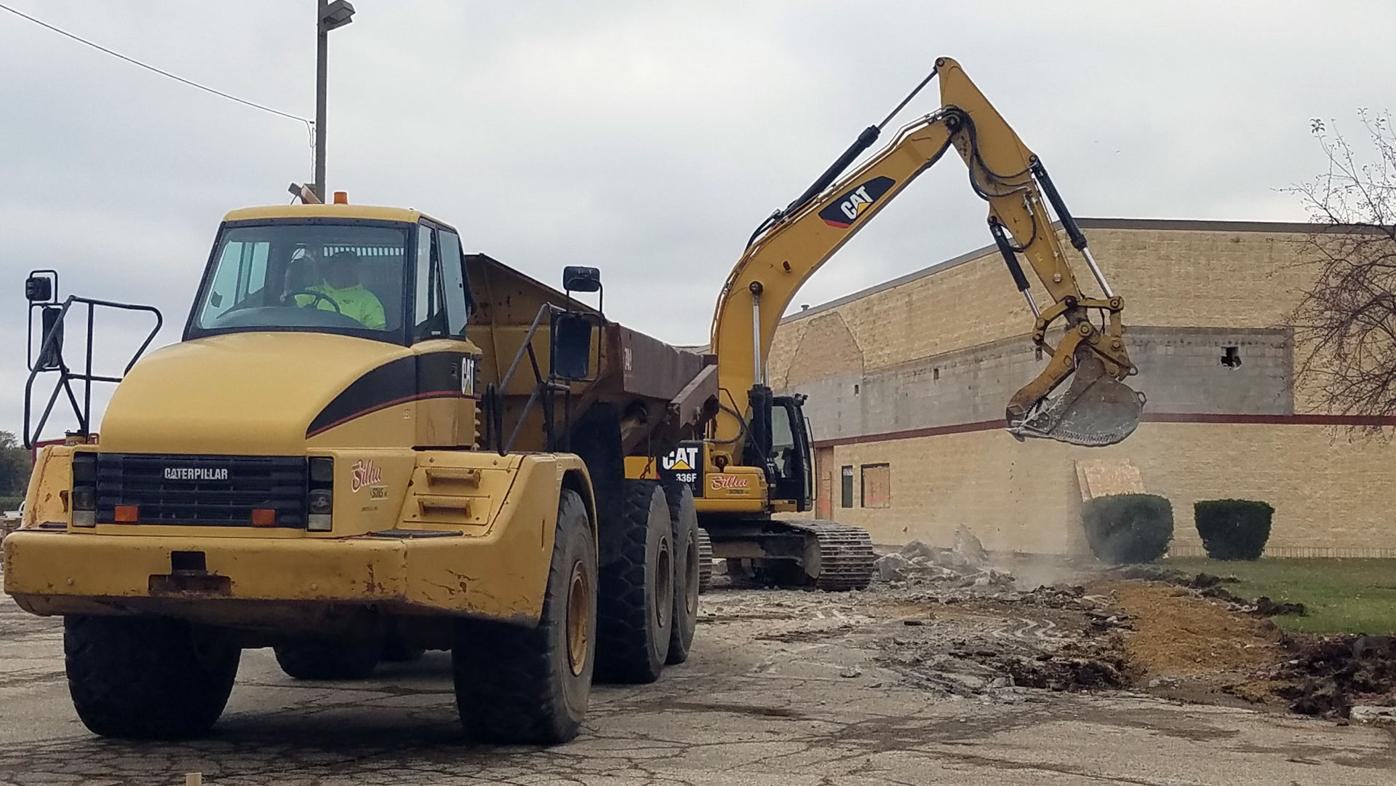 Construction work has begun to transform the former Pick ‘n Save store on Janesville’s south side to a Rock County facility. 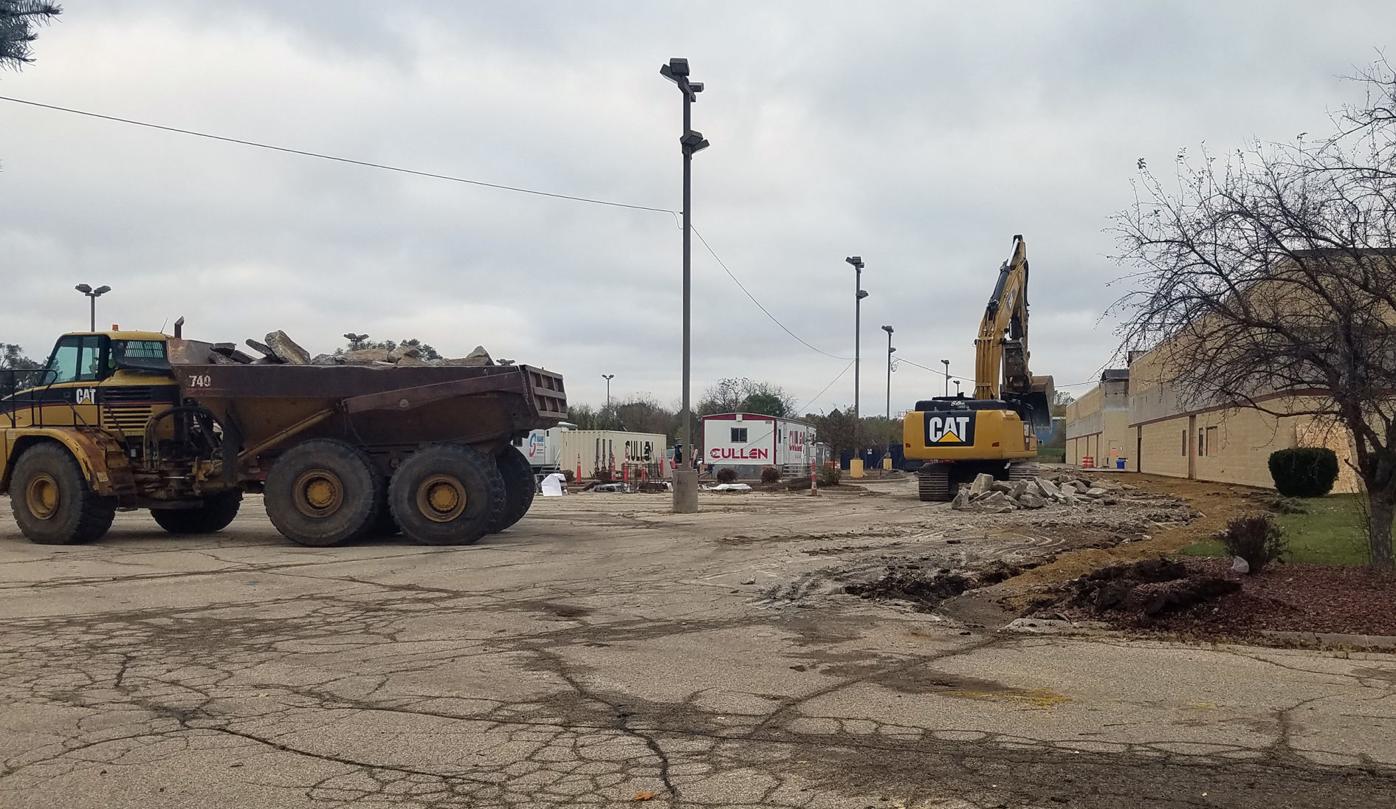 Workers remove rubble from the site of the former Pick ‘n Save store on Janesville’s Center Avenue. J.P. Cullen & Sons has the contract to convert the building for county use.

Remodeling of an abandoned south-side grocery store is underway, with Rock County Human Services and Job Center offices scheduled to move there in 2022.

The county board approved a construction contract with J.P. Cullen & Sons in August for $21.5 million. The county bought the property at 1717 Center Ave. in May 2019 for $4.4 million. Another $2 million is earmarked for furnishings and equipment.

That price tag fits with an estimate of $21.2 million to $32.2 million made by a consultant that studied county space needs in 2018.

The building’s exterior will be largely unchanged with the exception of some skylights and sod installed at the front of the building, County Administrator Josh Smith said.

The county is following the consultant’s recommendations, including moving Human Services out of the old county Health Care Center, which was deemed inefficient and is slated for demolition once it is vacated.

The remodeled building will include a commercial pharmacy that will dispense drugs prescribed by psychiatrists for county clients but not to the public. Medicaid pays for the drugs. The operator, Genoa Pharmacy, is the same one that now supplies drugs through a county contract, and it will pay rent. Smith said the rent amount has not been finalized.

A retail pharmacy would not be able to provide the needed services for the same price, Smith said.

A commercial drug-testing company, Averhealth, also will have space in the building. Averhealth is now in the Old Towne Mall in Janesville. The tests would be convenient for clients who receive other services in the building, Smith said.

County officials refer to the project by its address number, 1717, so they don’t have to refer to “the old Pick ‘n Save,” Smith said.

Williams was an Edgerton barber who was an apprentice to a Janesville doctor and became a physician. Williams’ accomplishments include founding the first Black-owned hospital in America and performing the world’s first successful heart surgery, in 1893 in Chicago.

Williams Hall on the UW-Whitewater at Rock County campus is named after him.

The old health care center, which now houses offices of the Human Services Department, medical examiner and Public Health Department, is slated to be razed after all of those tenants move out, likely in late 2022 or 2023, Smith said.

Other upcoming county building projects include:

The price tag will include technology upgrades to the county 911 dispatch center, which will be next door to the new IT center.

In the meantime, fairgrounds maintenance projects to improve blacktop, electrical systems, and drainage and roof replacements have been done, Smith said.