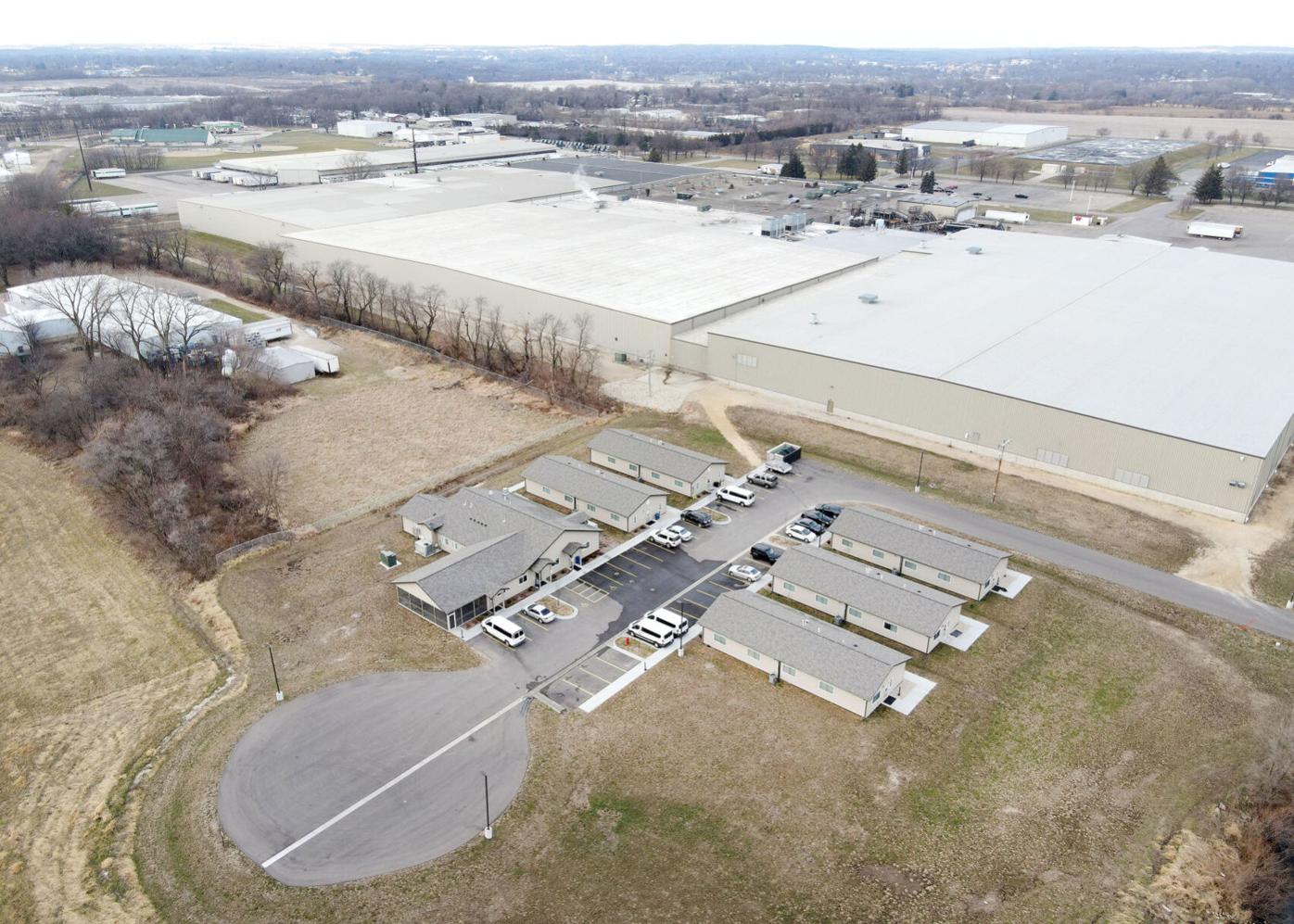 Dormitory-style barracks housing for migrant laborers at Seneca Foods in Janesville was completed in June. 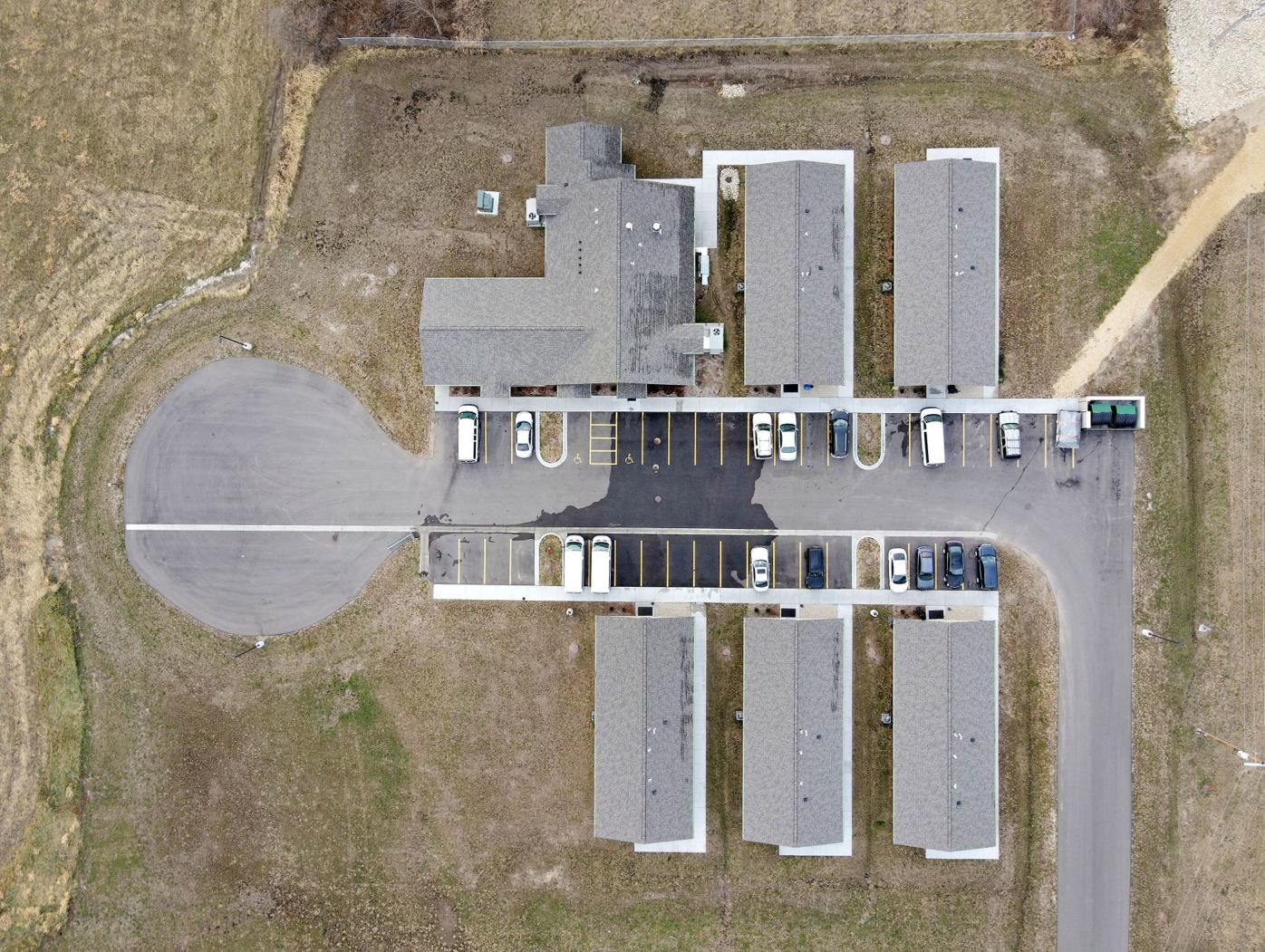 Dormitory-style barracks housing for migrant laborers was completed in June at Seneca Foods.

Dormitory-style barracks housing for migrant laborers at Seneca Foods in Janesville was completed in June.

Dormitory-style barracks housing for migrant laborers was completed in June at Seneca Foods.

City officials have determined Seneca Foods has complied with terms of a conditional-use permit it secured last year to build and operate migrant housing for seasonal workers.

Representatives of the food-processing company appeared before the Janesville Plan Commission on Monday night for a review of the project, as mandated by city ordinance.

City ordinance allowing migrant labor housing as a conditional use in the general industrial district requires that such housing projects be reviewed by the plan commission in each of their first two years of operation.

Seneca’s five housing structures and cantina for seasonal migrant workers were constructed in spring and occupied in summer.

Seneca hires more than 250 seasonal workers from June to November and has the capacity to house 150 of those workers, said Duane Cherek, planning director.

But Seneca couldn’t house as many workers as it hoped in its first year of operations because of the pandemic, Eric Martin, vice president of operations, told the commission Monday.

The pandemic required Seneca to space out its housing occupants and reserve on-site space for workers to quarantine, which limited the number of people who could be housed on the property, Martin said.

Seneca had to rely on off-site housing, as it has done in the past, to accommodate some workers, Martin said.

If the pandemic had not happened, Martin predicts the housing project would have operated without a hitch.

Seneca is working on early plans to construct an additional housing structure on the site, Martin said, telling plan commissioners to expect plans for the addition sometime in the future.

The city has not received any complaints about the project, and Janesville police had no concerns, Cherek said.

Cherek said Monday that neighbors have not complained since the project was completed.