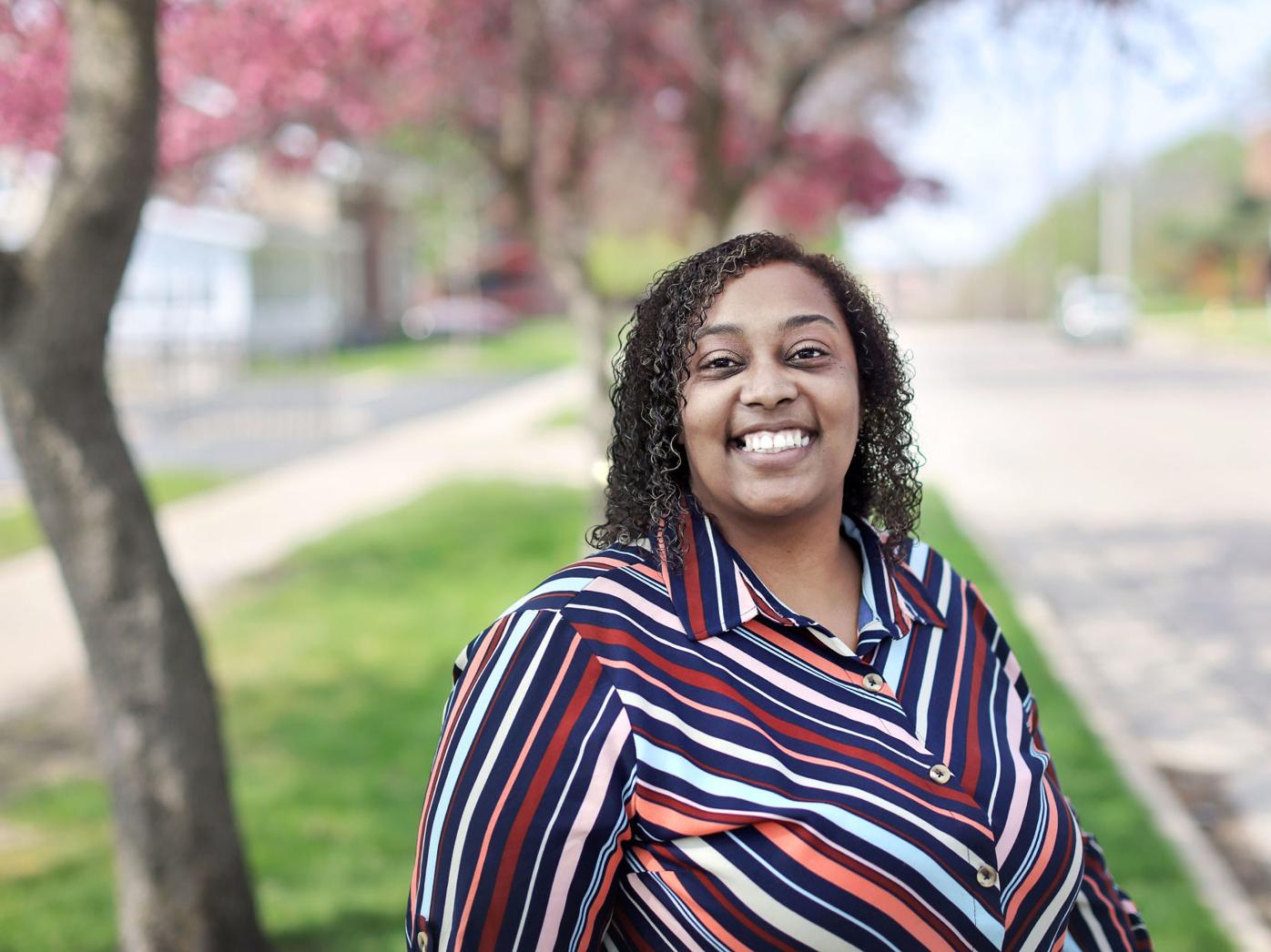 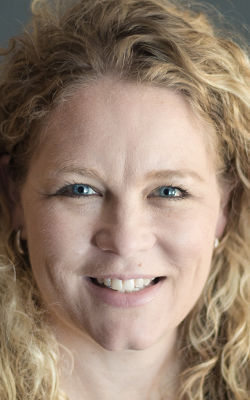 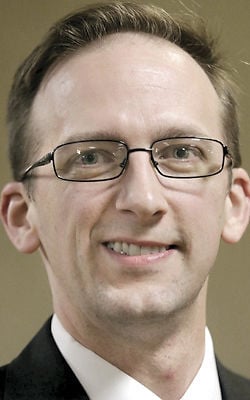 After Rock County Board resolutions last year aimed at combating systemic racism, the county’s largest department on June 1 will add an equity manager to further diversity and equity work locally.

Beloit native Lanatasha Bell will start working for the county’s human services department in one of two similar positions funded in the county’s 2021 budget.

She is leaving her job with Rockford Public Schools to work again in Rock County, where she spent about eight years as the equity coordinator for the Beloit School District.

“When I saw the position, I got very excited about (it),” she said.

Kate Luster, human services director, said Bell is “very familiar” with Rock County “and the strengths and needs of the community.”

Luster said equity has been a priority for her department for several years. With the heightened attention on antiracism work in the past year or so, she said it was important to reflect the department’s priorities in its budget.

Bell’s position—which is budgeted for about $100,000 annually, a figure that includes benefits—will focus on equity both internally and externally, Luster said.

Within the department, she said having a manager will further embed equity into the culture there. Bell will be able to coach and support staff, supervisors and managers throughout human services.

Looking outward, Luster said Bell’s role will involve community engagement and addressing the disproportionate outcomes for people of color in areas such as youth justice and child protective services, for example.

“Really, the most important quality was leadership around relationships and trust-building,” Luster said. “Because I think that when it comes down to it—improvements that we can make as a government agency and delivering services—we have to be good at earning trust.”

The other position similar to Bell’s that was added to the county budget is in the county administrator’s office.

But County Administrator Josh Smith said via email that the county does not yet know when it will hire someone for that position.

He said officials want to see Bell in her role “to help evaluate some of the specific duties and skillset required for the position in the County Administrator’s Office.”

“For example, we might look for someone that brings more of a strategic planning role to the Administrator’s position to complement (Bell),” he added. “The goal is to maximize the value these positions bring to the County, so we wanted to pause to make sure we get it right.”

Although Bell will be working within human services, Luster knows that the department’s mission overlaps other county agencies.

Nonetheless, Bell’s role is a new one. It will take time to work out how the job will operate.

The two resolutions approved by the county board last year that preceded the addition of these two positions declared racism a public health crisis and condemned George Floyd’s death, calling for “action on racial reconciliation.”

Bell, who is Black, said she wants to look for potential barriers that prevent department services from being offered equitably.

“It’s a perfect opportunity for me to come back and do work,” she said. “I’m excited about it.”

The relationship between public health and racism was the topic of this year's Stand Against Racism Day, an annual campaign from the YWCA Rock County to build community, work toward racial justice and raise awareness of the affects of racism.