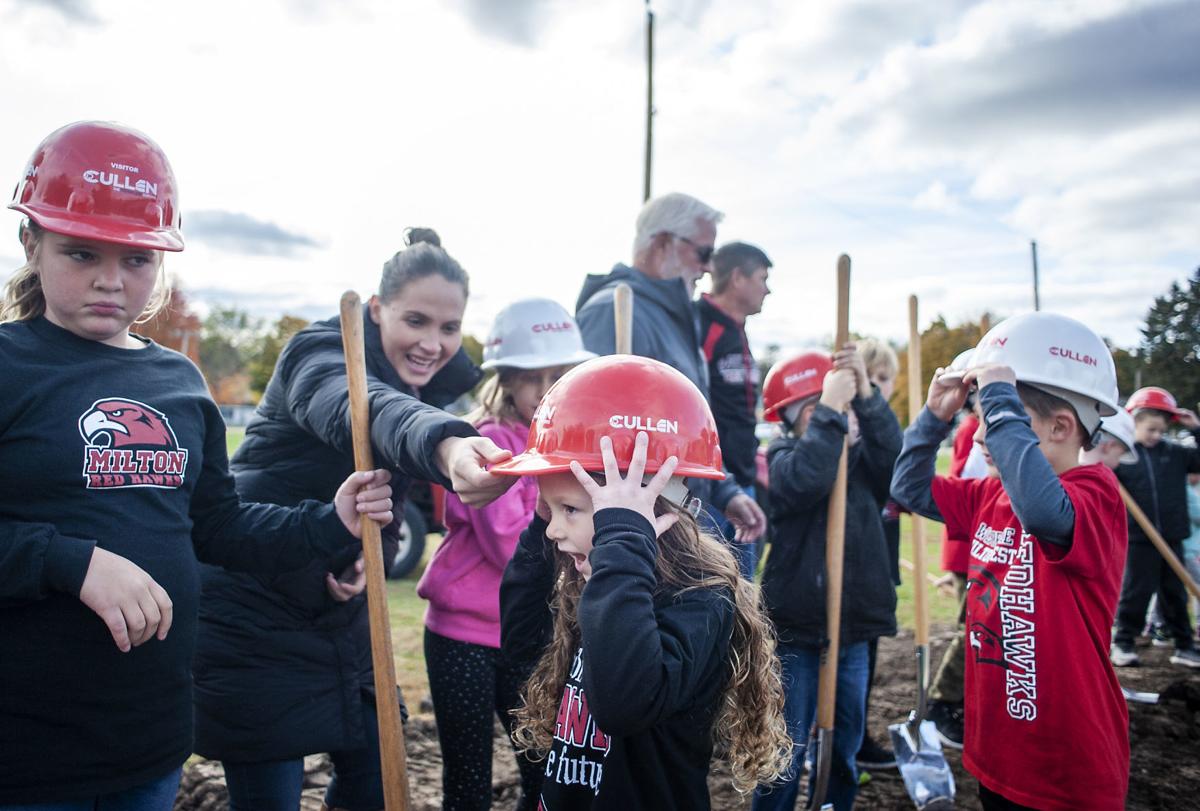 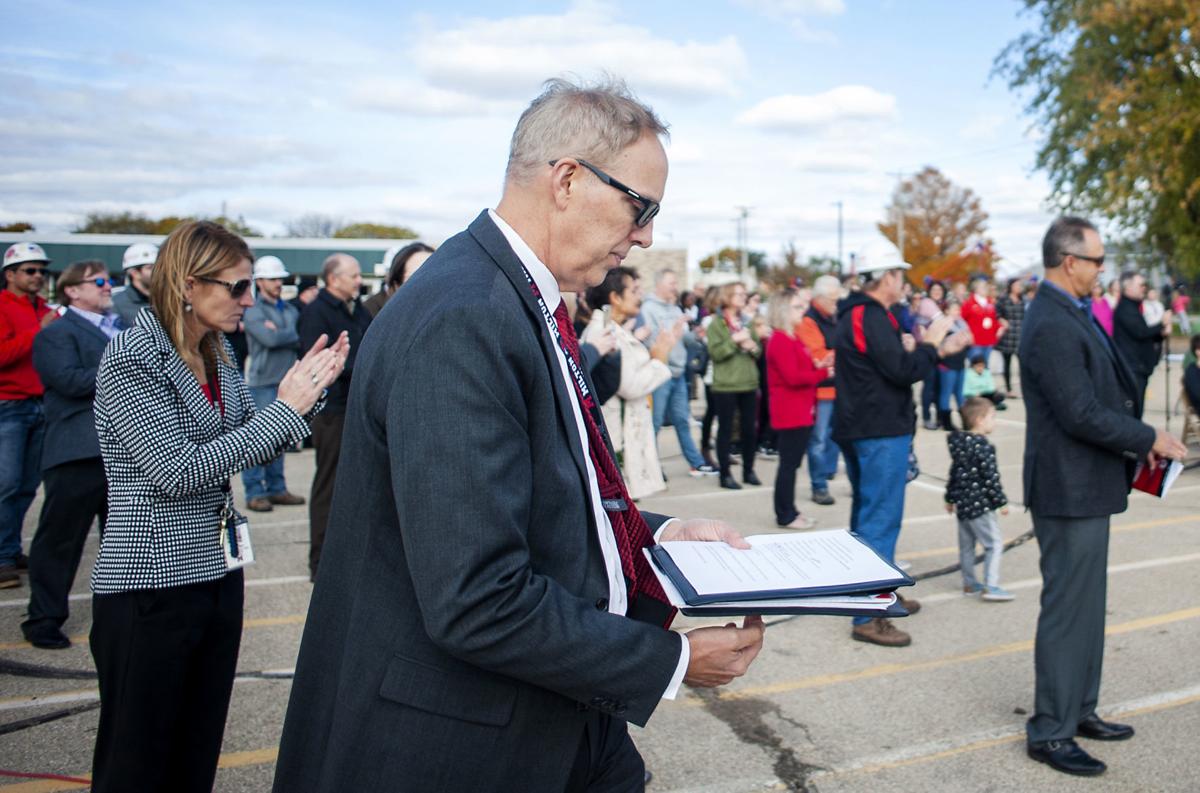 Milton interim Superintendent Richard Dahman walks to the stage to speak during a groundbreaking ceremony for the Milton school facilities referendum Thursday at East Elementary School. 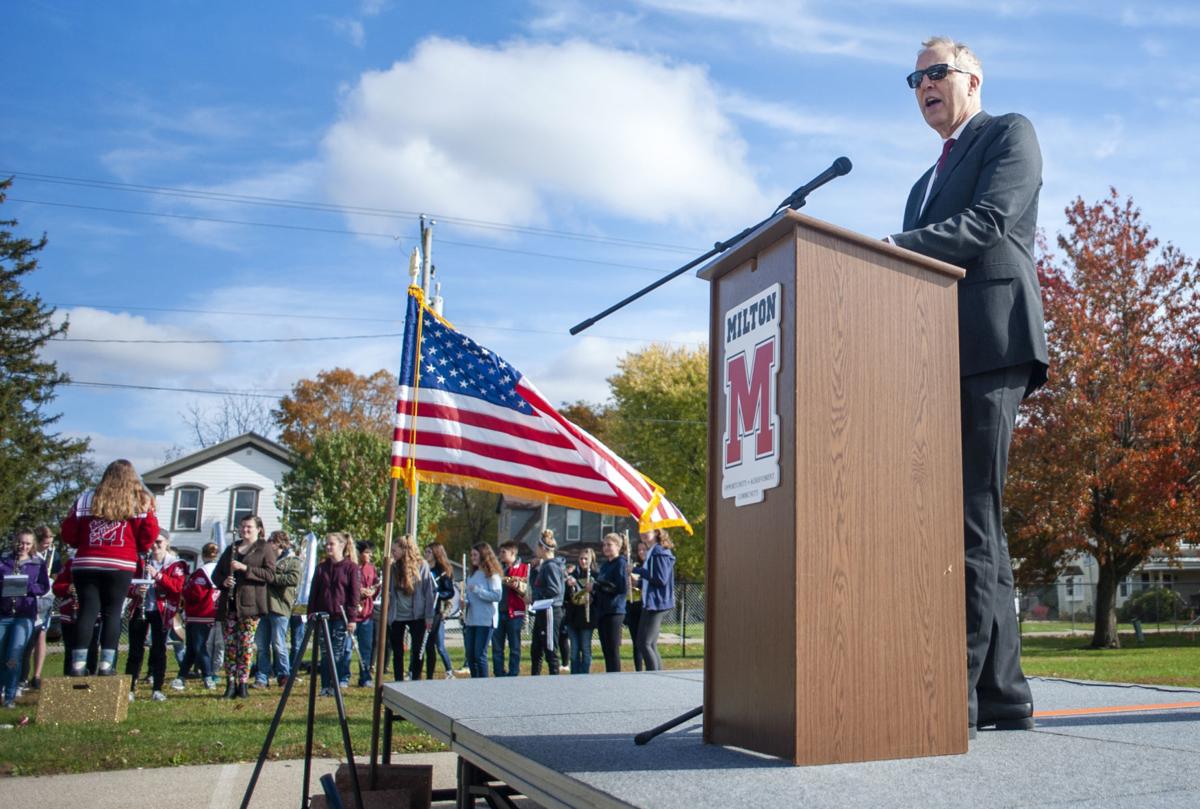 Members of the Milton School Board and students pose for a photo at Thursday’s groundbreaking ceremony at East Elementary School. 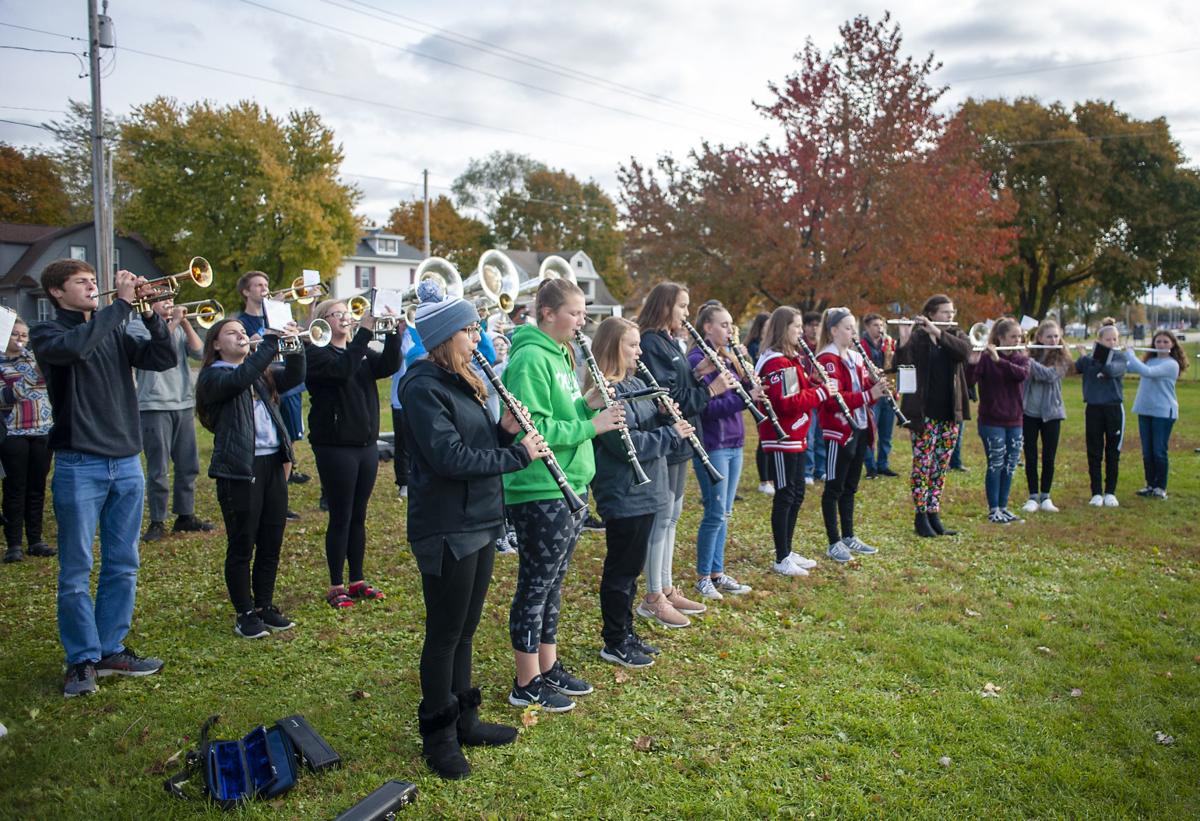 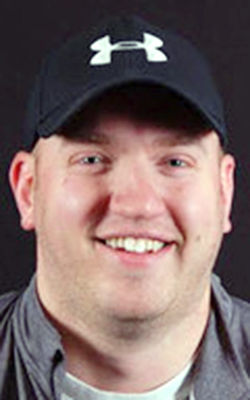 Milton interim Superintendent Richard Dahman walks to the stage to speak during a groundbreaking ceremony for the Milton school facilities referendum Thursday at East Elementary School.

Members of the Milton School Board and students pose for a photo at Thursday’s groundbreaking ceremony at East Elementary School.

Milton School Board President Joe Martin had a wide smile on his face and a hard hat on his head Thursday as he spoke to a crowd at East Elementary School.

“We are Milton,” Martin said. “Live it, embrace it and celebrate it.”

Martin joined other board members, district administrators, teachers and students at the groundbreaking ceremony for the district’s $59.9 million facilities referendum. The project is set to begin at East Elementary on Monday, Nov. 4.

Three weeks later, work will start at West Elementary, and work at Harmony Elementary will begin three weeks after that.

Milton voters approved the referendum in April on the district’s third attempt. The referendum had support from 53% of voters.

Stephen Schantz, the district’s building and grounds director, said the district hopes to have the additions and renovations to the elementary schools finished by mid-August.

He said the elementary schools should be ready for the first day of the 2020-21 school year, with Consolidated Elementary being the only exception. That projects there could go into the school year because they don’t begin until June, he said.

When construction starts at East, some doors will be blocked, which will affect student pick-up, drop-off and parking. The district plans to communicate with parents and families about these changes at East and will communicate with others as work on the other buildings approaches, Schantz said.

High school construction will start this spring, and the middle school work is set to start in June. The referendum page on the district’s website will have updates on progress, designs and construction.

The district plans to add a secure entrance at Consolidated Elementary School and will expand cafeterias at East and West elementary schools and Milton Middle School to accommodate more than one class per lunch period.

Additional classrooms will be added at Harmony and West elementary schools, and East Elementary will add art and music classrooms so classes will no longer be held in the basement.

The referendum will provide Americans with Disabilities Act improvements at six of the seven schools, four new science classrooms at Milton Middle School, and new band/choir rooms at the middle and high schools.

A special education wing will also be added at the middle school.

All the contractors for work early in the process have been approved for referendum work. Other contractors are still being chosen, Schantz said.

The district is under budget for bids, and the difference will be carried over as a “construction contingency” Schantz said. The dollar amount for the project will be “exact.”

Schantz said the district is happy to finally break ground after a long referendum process.

“It’s a relief and it’s incredible excitement to be finally making this three years of planning and development. It’s finally real, and you’re going to see real progress,” he said.