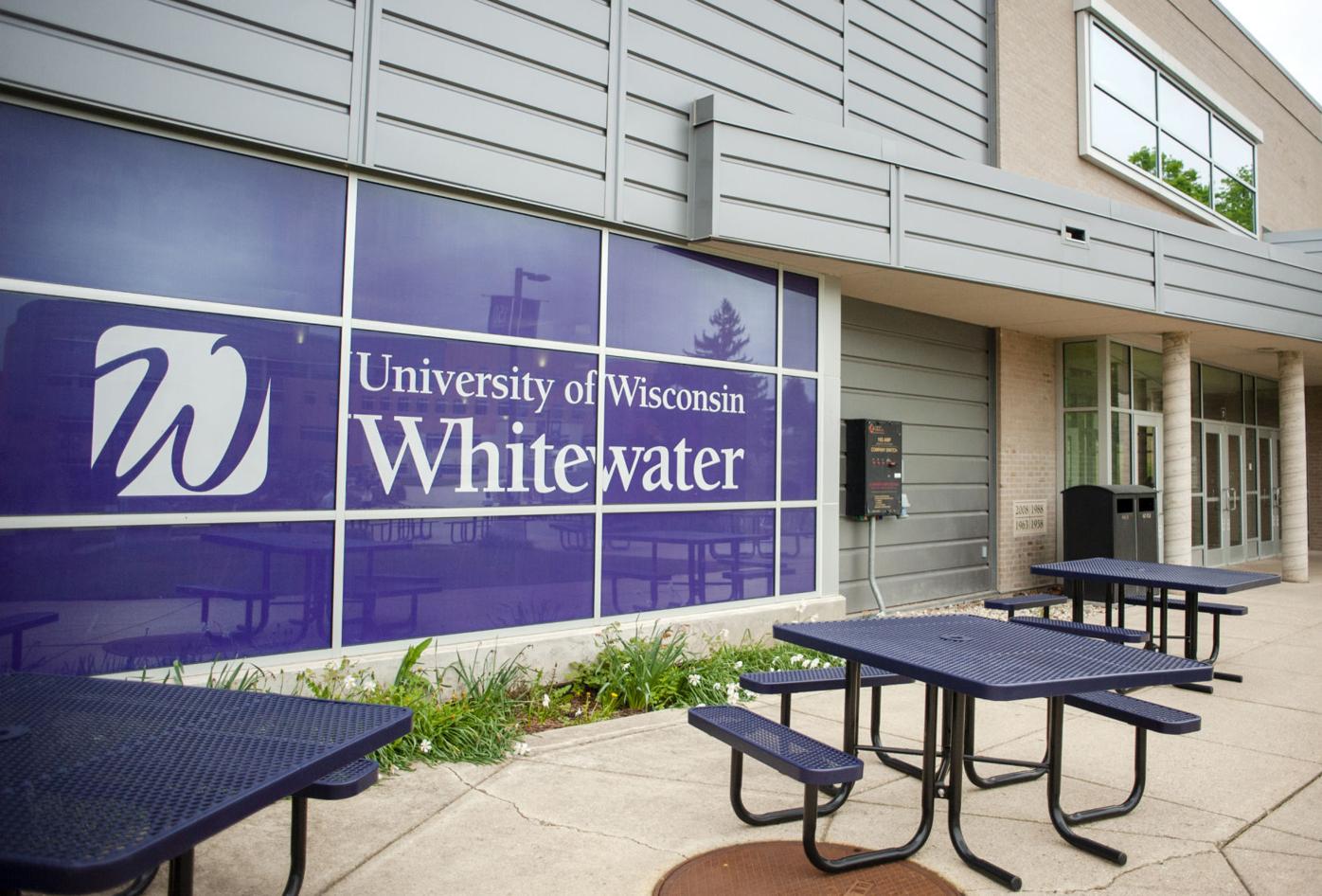 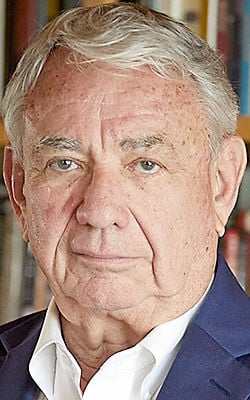 UW System Interim President Tommy Thompson encouraged faculty senate members at UW-Whitewater to lobby their legislators for more support as he listened to faculty concerns at a senate meeting Tuesday.

Thompson acknowledged the serious budget situation the university finds itself in, but he said he wants to help get it out of trouble.

“I need your help to do it. I can’t do it alone,” he said. “I’ve spent more time on Whitewater than any other campus since I’ve been president. I intend to do it until we get it turned around and get your fiscal house in order.”

The senate and Chancellor Dwight Watson have been at odds over budget cuts, disagreeing on who or which body has the authority to cut academic programs.

Tracy Hawkins, faculty senate chairwoman, shared a presentation on the “present reality” faculty members are facing and the extra work they have taken on amid the COVID-19 pandemic.

She shared data showing that 165 off-contract faculty members accounted for nearly 30,000 hours of work related to the pandemic during the summer.

When extrapolating that to the entire faculty of 386 people, her presentation said faculty “likely contributed” about 70,000 hours—valued at $3.4 million in uncompensated work, averaging out to nearly $9,000 per faculty member.

Hawkins also said the distribution of grades for the fall 2020 semester was pretty even with the same period in 2019, suggesting that faculty were able to make 2020’s classroom experience on par with past years.

But she said faculty members don’t want to weather the pandemic and get back to the way things were. She wants things to be better.

Her presentation pointed to known best practices and how they compare with the way the faculty currently operates. She cited several areas in which the “present reality” falls short, including:

Thompson said he wants UW-W to grow. An enrollment decline has been a major reason why the university is pursuing steep budget cuts.

He said UW-W “should have” about 1,000 more students than it currently has to reach an “optimum number” of students, although he suggested to Hawkins that it could be 500 more on top of that.

Thompson spoke positively of the faculty’s efforts to have members write emails to admitted students with an interest in their respective fields.

Hawkins’ presentation said they emailed 941 prospective students, and she said in late February they are going to try to email 3,000 students.

James Hartwick, a faculty senate member, asked Thompson if there is anything he can do about UW-W’s state general purpose revenue funding, which is the lowest in the UW System.

Hartwick said UW-W has “been doing our part to help the rest of the institutions in the system.” Now, he said, UW-W could use more help from them.

“If we’re a family at UW System, we’ve been doing our part,” he said.

Thompson said he would look into the matter, but it would be hard because others within the system would lose money. And he said that would not go over well.

“When you’re a part of a family, your family doesn’t always give you what you want,” Thompson said.

Thompson said bad news about the university can hurt enrollment. He said he wants employees to share the good news coming out of UW-W.

It’s going to take a lot of work to turn the university around, he said.

“I also want to make sure that Whitewater regains the luster that it once had,” he said. “(UW-W) used to be the gem, and we’ve fallen on a little bad times right now. But we’re going to turn it around. We’re going to make it better.”

UW-Whitewater is getting $200,000 from the UW System to put two recruiters in high schools in Rock and Walworth counties with the goal of helping students overcome barriers and attend system schools.