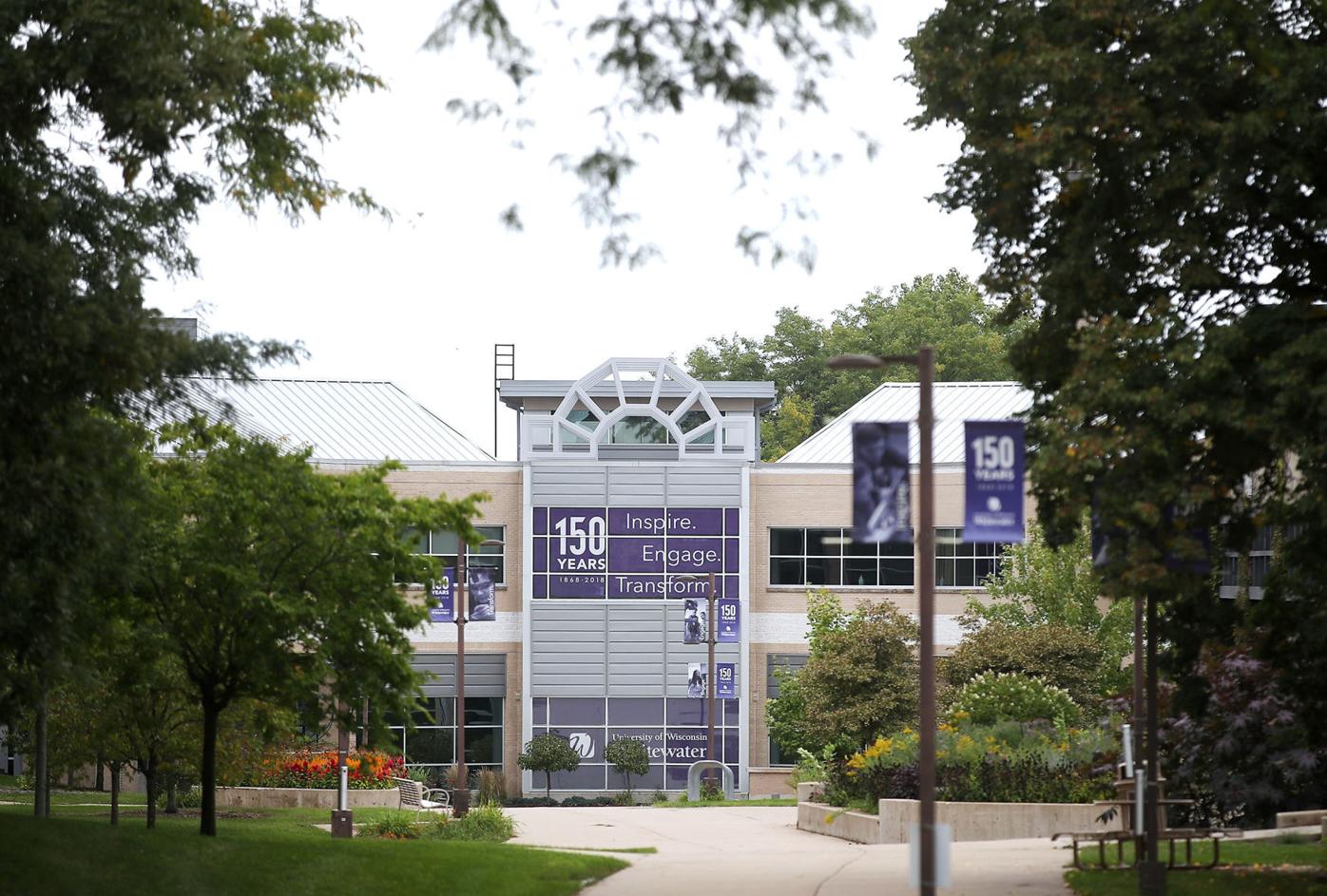 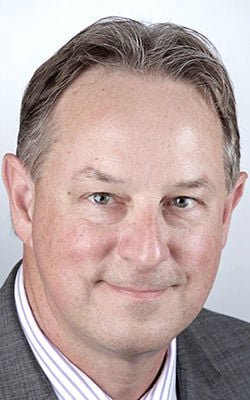 Less than a week after UW-Whitewater officials told the Whitewater City Council that “there isn’t anything we can do” to prevent large off-campus parties, the university has reversed course.

In a Monday announcement, Interim Chancellor Greg Cook said the university “will invoke state law and UW System policy” that allows the Dean of Students Office to discipline students for behavior on and off campus if that behavior:

In the announcement, Cook said UW-W would be “fooling ourselves” if officials and students don’t think the university might have to take actions similar to those at UW-Madison and UW-La Crosse, who have had to move to virtual instruction and quarantine dorms.

The topic of jurisdiction and enforcement came up at a Sept. 9 special Whitewater City Council meeting, where elected officials decided against a mass-gathering ordinance the university had requested because, largely, UW-W officials said they lacked standing to punish off-campus behavior.

“If it’s not a sanctioned activity of the university, then our hands are really tied,” Cook said last week. “We can’t really do anything to sanction those students even though they’re UW-Whitewater students. They’re off our property. They’re adults, and they are on private city property.”

He also said absent a city ordinance limiting mass gatherings, “There isn’t anything we can do.”

Cook had also mentioned that because he is so new to the role of chancellor, he had other cabinet members who could speak if he was mistaken. The university’s former interim provost, Cook is currently filling in for Dwight Watson, who is on paid leave pending an investigation into an unspecified complaint.

Artanya Wesley, vice chancellor for student affairs, said at the Sept. 9 meeting that UW System legal officials gave permission to use the health and safety clause within the administrative code of conduct.

But she appeared to see a potential problem with going that route.

“Now, there is a lot of room for students to appeal that decision,” Wesley told council members. “If students knew their rights, if they understand the administrative code of conduct, what a student I can see saying, ‘Well, I didn’t know I had COVID.’

“So they could use that as their justification and rationale for getting out of the sanctioning.”

UW-W spokesman Jeff Angileri said in an email Tuesday that “COVID-19 is a fluid situation that changes all the time” and that university officials adapt as needed in working toward the goal of keeping in-person instruction going until Nov. 20.

Monday’s announcement came with a plea from Cook, who said he was begging and warning students that if they don’t change their behavior, the university will have to go all virtual.

Meanwhile, the virus rages on in Whitewater. The city on Tuesday ranked 11th among U.S. cities where cases were increasing the fastest on a population-adjusted basis, according to data compiled by the New York Times. Four other cities with UW System campuses also ranked in the top 20 (La Crosse, third; Platteville, 10th; Madison, 12th; and Oshkosh-Neenah, 20th).

UW-W’s dashboard on Tuesday morning accounted for 29 positive cases among students since Sunday. Last week, there were 139 student cases reported.

“The COVID-19 virus has the immediate potential to impair our ability to fulfill our normal teaching mission. Failure to follow safety precautions impairs our ability to continue,” Monday’s announcement states.

“Failure to wear a mask, observe social distancing, or take other suggested precautions will therefore be investigated aggressively and may lead to disciplinary action up to and including suspension and/or expulsion.”

The Whitewater City Council met again Tuesday night, but no vote was taken when it came to new COVID-19 prevention measures.

But council President Lynn Binnie eventually closed the meeting and apologized to Cook because, “We’ve been unable to address the concern that you have in a manner that some of us believe would be appropriate.”

Binnie was the only council member to signal in a straw poll his support for the ordinance reviewed last week, although some others—including newly appointed member Gregory Majkrzak II—said Tuesday they would support the ordinance with some changes.

The interim chancellor spoke earlier at the meeting again Tuesday night, and said he was “disappointed” that the council did not get the ordinance covering mass gatherings passed.

Council member Patrick Singer expressed frustration that county governments were not stepping up to handle such matters under the umbrella of public health, a department he noted that Whitewater’s city government doesn’t have.

Cook maintained it was going to be difficult to enforce any sanctions for violations, saying they need quality evidence and/or documentation of violations.

He also said during Tuesday’s meeting that the university’s current “bottleneck” is with contact tracing. He said they are trying to beef up those efforts.

Council member Brienne Brown mentioned a rumor she had heard about the university sending students who test positive home elsewhere because of a lack of bed space on campus, but Cook said the university still had plenty of space where students could quarantine.

The coronavirus pandemic could continue to have substantial economic effects on the city if the university goes all virtual.

A Gazette analysis of 2019 enrollment and population data showed UW-W had about 778 students per 1,000 community residents, which is the highest among main campuses for UW System universities.

In UW System, UW-Whitewater has most students per 1,000 city residents

Update: This story was updated at 9:45 p.m. Tuesday with details from the city council meeting.