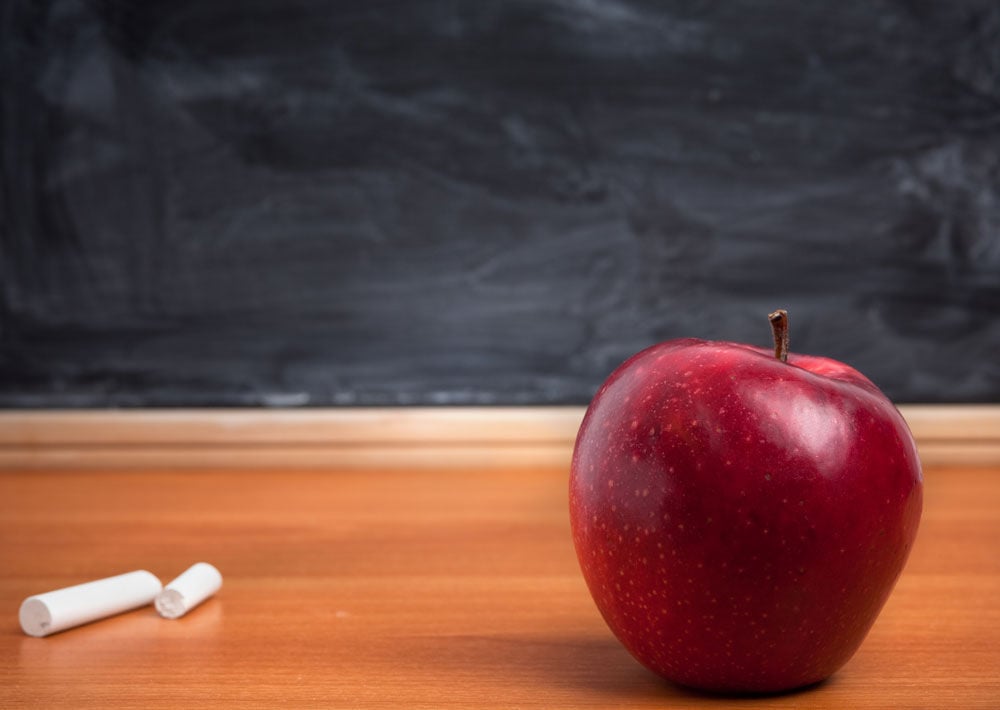 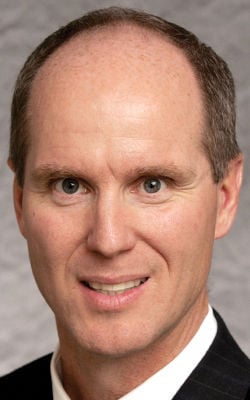 The days of high school are numbered for nearly 150 seniors in the Janesville School District.

More students are graduating early this year across the district with 102 students from Craig and 45 students from Parker attending their last day of high school Jan. 14.

Last January, fewer students—37 from Craig, 13 from Parker and 13 from ARISE Virtual Academy—chose to graduate early. The average from the last three years is 96 students per year.

Students who graduate early must have completed 28 credits and meet other typical graduation requirements, such as the civics exam.

For some, COVID-19 and virtual learning figured into their decisions.

Craig High School senior Olivia Williams said she has always had the goal of graduating early with the hopes of getting a head start on college, but the changes and unknowns related to education during a pandemic solidified her decision.

“It really did reinforce my decision. I figured there really was no reason to stay if we were going to be online most likely,” she said.

Williams will start attending UW-Whitewater at Rock County shortly after leaving Craig with hopes of eventually transferring to UW-Whitewater and one day owning her own business.

“It does not feel real quite yet,” Williams said of graduating. “I don’t think it will until I walk onto the (college) campus.”

Students who elect to graduate early will not have a separate graduation ceremony and will be invited to the district’s spring celebration, however it takes place, Janesville School District Superintendent Steve Pophal said.

Early graduation can affect the amount of state aid districts receive depending on where the semesters fall on a calendar because school district enrollment on the second Friday in January is part of the equation used to determine state aid.

If the last day of the semester comes before the count, the district loses the compensation for early graduates. This is not an issue this year, Pophal said, but can be other years.

Craig senior Alec Taylor decided to graduate early so he could enlist in the U.S. Air Force quicker.

“I knew with the pandemic that school was probably going to be going online, and I didn’t want to spend an entire school year like that,” Taylor said, saying that if it weren’t for the pandemic he would have stayed in school.

Taylor leaves Feb. 9 for basic training in San Antonio. He said he will miss friends and family, but he is glad he made the decision to graduate early and join the military.

Pophal said the district is especially proud of this year’s seniors, who have had a tumultuous end to their K-12 education.

He believes the best is yet to come for students who decided to graduate early.

“Basically, they’ve had to successfully complete eight classes pretty much every semester in order to get to that benchmark. And so we were excited that they are amongst our graduates from the School District of Janesville and that they’ve met all criteria to have that status. We know that they’re graduating ... ready and going on to the next stage of their education.”