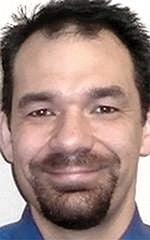 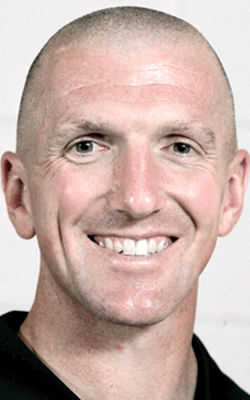 Schuetz’s lawyers—Caitlin Madden and Aaron Halsted of Hawks Quindel, Madison—claim Kvapil in February 2019 shared false information about Schuetz “either knowing that the statements were false, or with a reckless disregard for their truthfulness.”

The statements listed in the lawsuit include:

The statements were made after Kvapil released documents to local media when he learned three stipends totaling $30,500 were awarded to Schuetz, then-superintendent Tim Schigur and an IT staff member without school board approval.

In the lawsuit, Schuetz’s lawyers say the former administrator “was constructively discharged from his position with the district” and lost job opportunities because of the stipend investigation and Kvapil’s statements.

In the motion to dismiss, Kvapil’s lawyer says Schuetz voluntarily left the district.

“The defendant did not intentionally interfere with the plaintiff’s contract with the school district,” the motion reads.

“The school district took no adverse action against the plaintiff. The plaintiff voluntarily resigned his position. The defendant’s statements were a matter of public concern (and) cannot serve as the basis for an intentional interference with contract claim.”

The lawsuit seeks damages for the emotional distress Schuetz endured, but Kvapil’s lawyer argues that his client’s conduct was “not extreme or outrageous” or meant to cause harm.

“The defendant reasonably believed the stipends paid by the administrators to themselves was not in the budget and were not approved by the school board,” Cabush argues. “The defendant’s statements were intended to inform the public and cannot form the basis for an intentional infliction of emotional distress claim.”

Kvapil said Sunday that he is thankful for his legal team’s work.

Kvapil is not seeking reelection to the school board in the April 6 election.