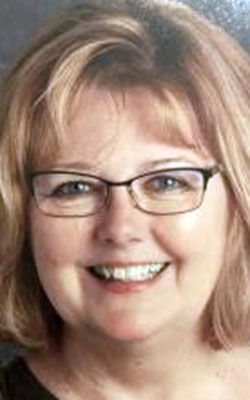 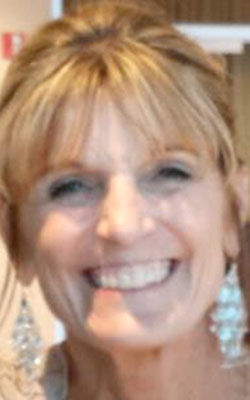 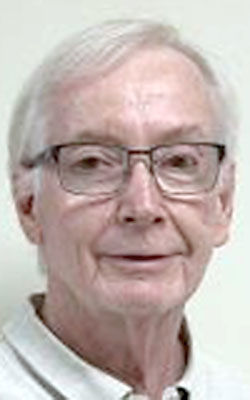 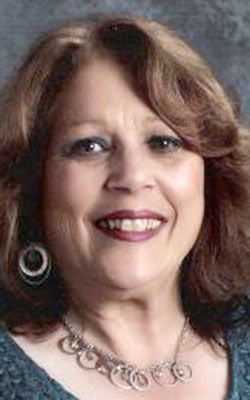 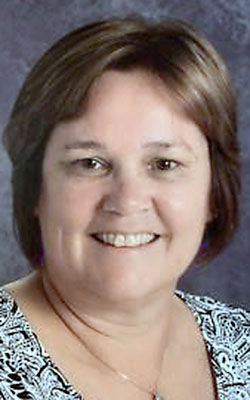 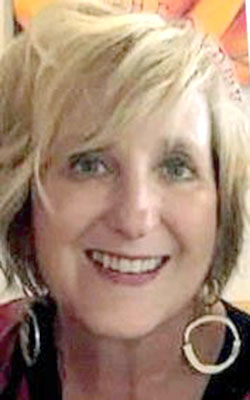 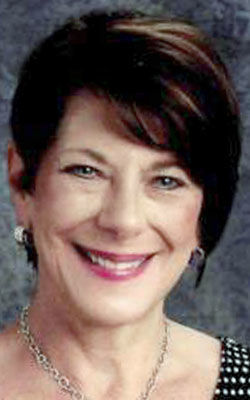 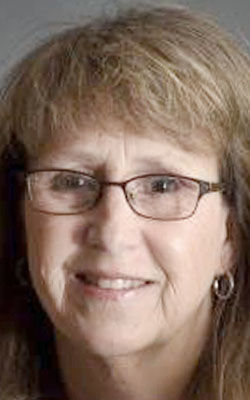 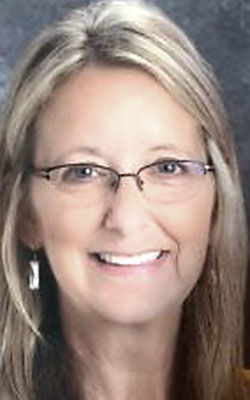 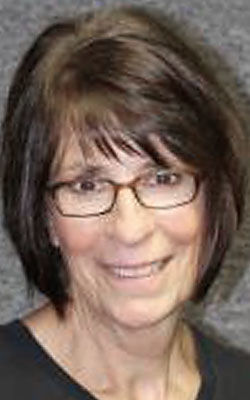 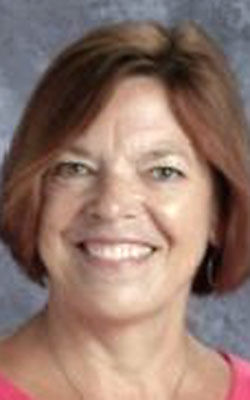 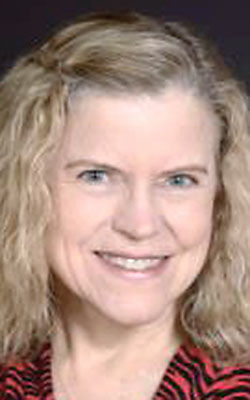 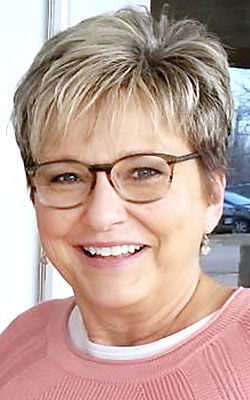 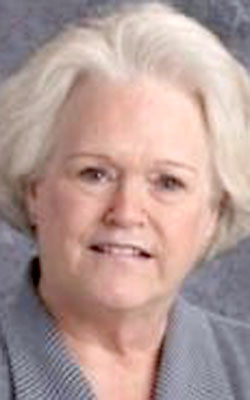 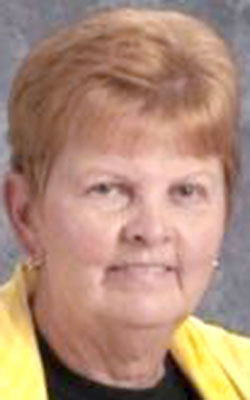 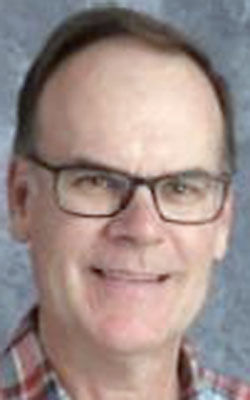 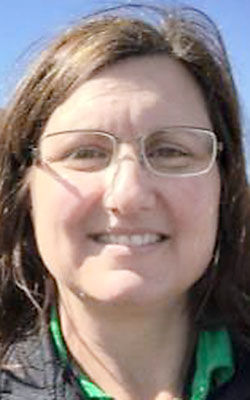 The retirees, who had a combined 420 years of experience in the district, are: