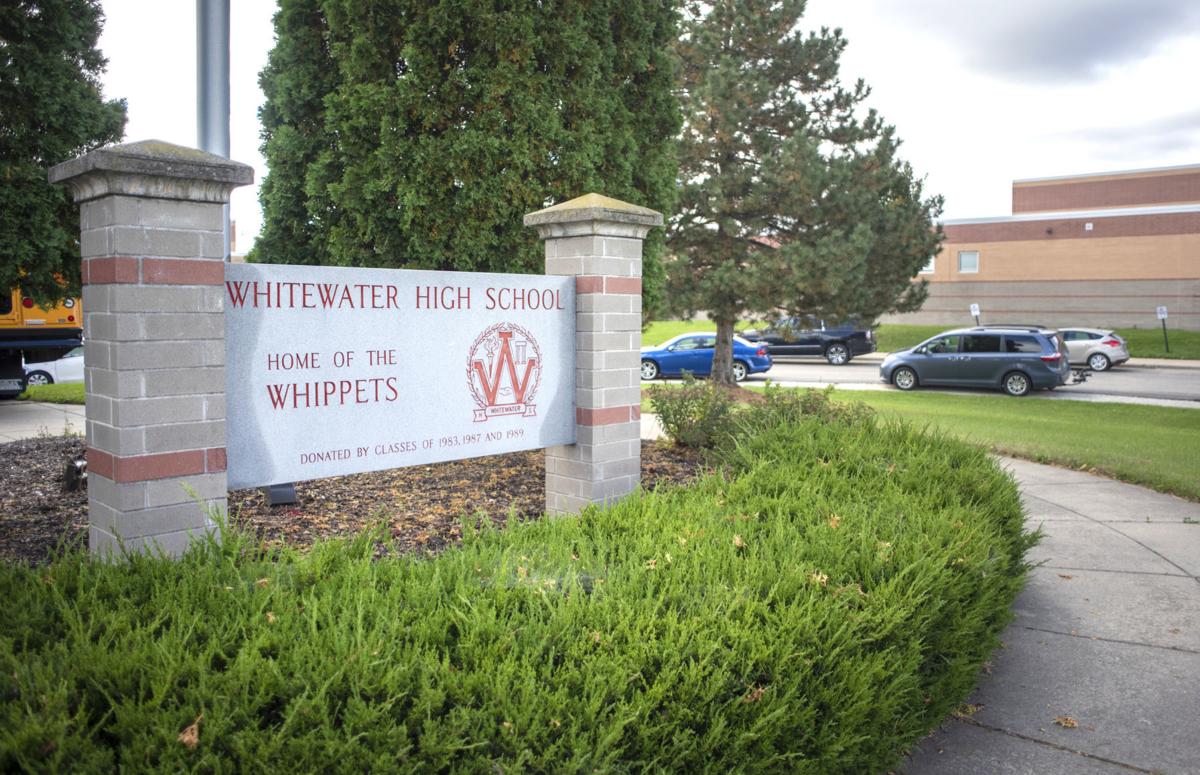 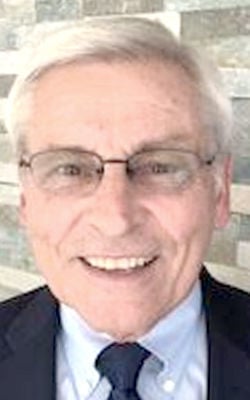 Since he started as a social studies teacher in Waukesha, he has worked in education in Menomonee Falls, Racine, Madison, Milwaukee and the Kettle Moraine School District. He has been a teacher, school psychologist, superintendent, professor and consultant.

He came out of retirement and took a job leading the Racine School District—in 2008.

“I have failed at retirement,” he told The Gazette. “I’m just not good at it.”

“I love my work. I love public education. I love teaching,” he said. “It’s very gratifying to work with teachers and kids and parents. I miss it.”

His latest post-“retirement” gig is interim district administrator for the Whitewater School District. The school board announced his appointment in a news release Monday.

Shaw, 74, will serve for the rest of this school year, filling in after Mark Elworthy left to become interim superintendent for the St. Francis School District south of Milwaukee.

Whitewater plans to search for a permanent district administrator, but in the meantime, school board President Casey Judd said in the release that district officials are “excited” to have Shaw at the helm.

Shaw’s first day was Tuesday. So far, he said, his experience has been “very positive.” He has met with teachers, students and administrators, toured schools and even accepted a $250 donation for school lunches from Nate Parrish and First Citizens State Bank.

He said the community support in Whitewater has impressed him. Shaw credits community support, as well as “engaged students (and) involved parents,” for earning him recognition as the 2001 Wisconsin Superintendent of the Year.

“I think this is a very solid school district,” he said. “It’s a wonderful opportunity for a permanent superintendent.”

Part of Shaw’s agreement with Whitewater allows him to meet the requirements of a previous contractual obligation: helping the Lake Mills School District with its superintendent search.

Shaw, who will commute from Madison, is set to make $613.64 per day while he is performing district duties, according to his contract.

He also was a clinical professor and director of the Wisconsin Idea Executive Ph.D. program at UW-Madison, where he said he was preparing superintendents. They worked on equity, as well as opportunity and achievement gaps.

“The program was on issues of equity and excellence,” he said. “Equity without looking for the highest possible goals is not meaningful.”

Part of what motivated him to return to the superintendent ranks in Racine in 2008 was putting what he learned to the test, he said.

‘We are all in’: Whitewater schools expand mental health support services

This year, the Whitewater School District has added a handful of mental health professionals. Here are what those positions do and how they will have a “very large" mental health impact, as one administrator said.

Student mental health, he said, is a top priority in public education. He thinks public schools are seeing more children coming in with trauma.

“It’s the reality we deal with today,” he said. “We want all children in our schools, and we have to figure out better ways to assist children who have serious mental health needs.”

Some in the district have also brought up the need for more support services for teachers. Shaw said there’s a teacher shortage across the state, especially in rural districts, and he blamed it partly on reduced compensation for teachers.

“There’s not enough funding to raise salaries significantly,” he said. “But can we provide some kind of incentives when we are recruiting teachers so we get the best possible teachers in the Whitewater School District?”

One administrator said supporting teachers, who are taking on more and more to care for their students, is “a real critical mission” for the Whitewater School District. Still, teachers say burnout is real.

While he’s still getting acclimated to Whitewater’s district, he said he’s drawing on his previous experiences with these issues.

Shaw said because Wisconsin schools have seen a boost in state funding after previous cuts, the new challenge is how to use that money in the most effective way.

Shaw might have enjoyed his first week, but he knows other challenges are coming.

“It’s very tiring work,” he said. “I don’t have the same energy level that I had then, when I was a younger man, but I still enjoy it.”

“Something is wrong with me,” he said jokingly.

Whitewater Unified School District officials are clear in saying they do not want the Palmyra-Eagle district to dissolve, and yet they must prepare for that possibility despite their concerns.