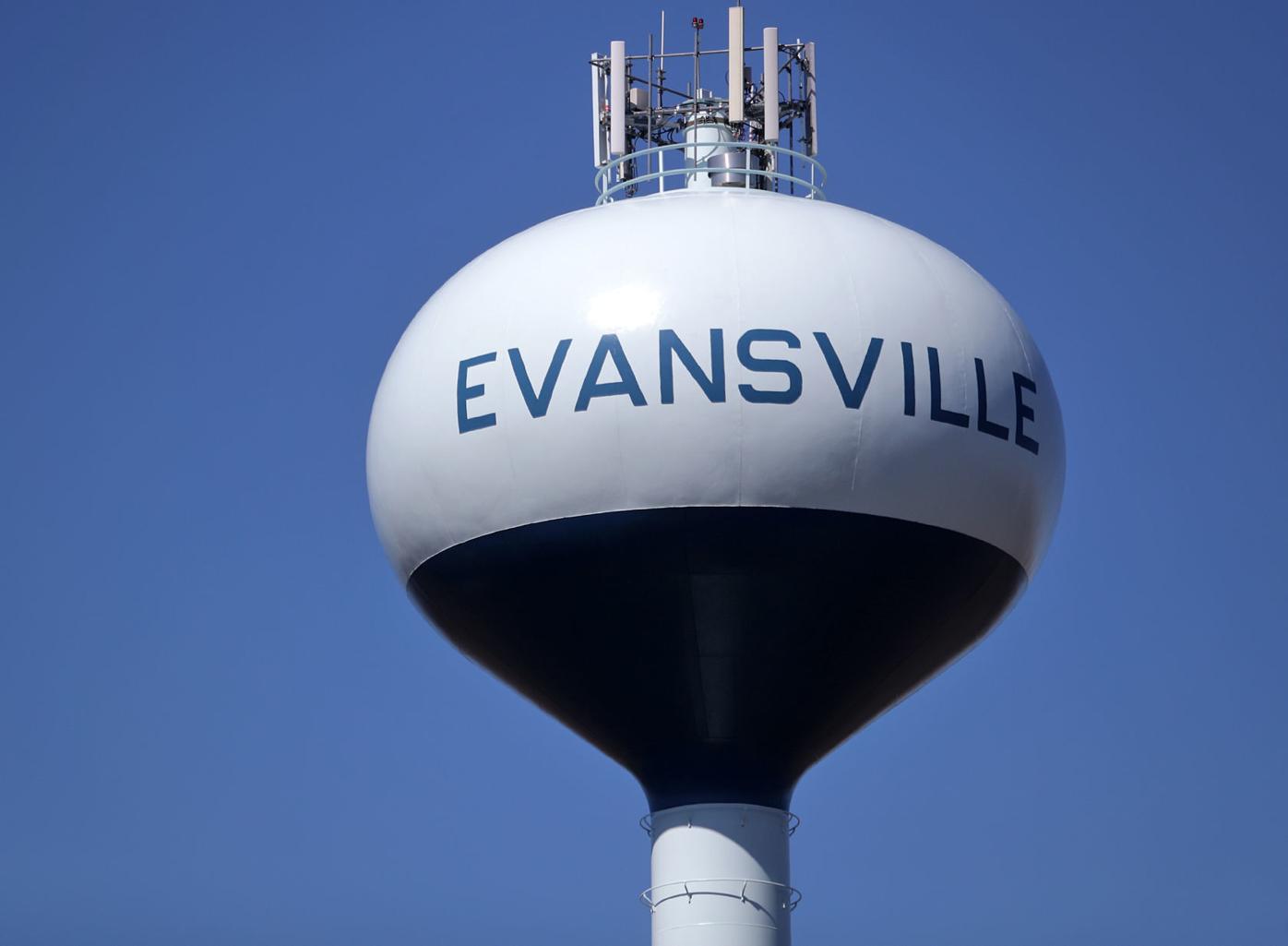 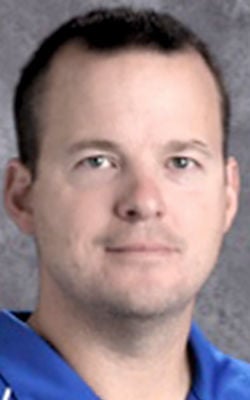 An Evansville School District administrator who made an “unwelcome” comment to a breastfeeding teacher at a restaurant was given a warning after a sexual harassment investigation, according to documents obtained by The Gazette.

District Administrator Jerry Roth found comments made Jan. 17 to a teacher by Director of Instruction Scott Everson were inappropriate but did not qualify as sexual harassment, according to a Feb. 15 report obtained by The Gazette through the Wisconsin open records law.

The comment was made during a gathering of teachers at the Night Owl Pub and Eatery in Evansville for trivia night, according to documents.

Everson and a group of men also were at the Night Owl.

The teacher, in her complaint, said Everson approached her and her baby and said:

“Hey, my buddies and I have a wager going. We are wondering when you are going to whip out a t-- and feed your kid.”

The teacher and her colleagues were “stunned,” according to the complaint.

She replied saying “when my daughter is hungry, I will feed her” to which Everson said “we don’t really have a wager going, but we were talking about it.”

The teacher felt “self-conscious and nervous” later that evening while breastfeeding her child at the restaurant, according to the complaint.

“Mr. Everson took my safety and peace of mind,” she said in the complaint.

Everson admitted making the comment to the teacher but said he did so in a “joking manner” because he thought he had a “good relationship” with the teacher and did not think she would be offended, according to the documents.

The teacher reported the incident to Roth the next day. Three days later, the teacher told Roth of a December incident involving Everson that she described as “weird and uncomfortable.”

On Dec. 21, the teacher was pumping breast milk in her locked classroom when she heard someone jiggling the classroom door handle.

Another teacher saw Everson jiggling the door handle and told Everson the teacher was pumping breast milk, according to documents.

Everson said something similar to, “Oh, yeah. I figured,” and that he had to give the teacher a candy cane, which was a prize from a recent contest.

The teacher who found Everson said during an interview with Roth that the incident seemed “weird” and that she felt Everson knew the teacher was pumping when he tried to open the door.

Everson told Roth he did not know why the door was locked when he arrived and that he was delivering the candy cane prizes to 20 or so teachers in a time frame that he picked without any specific reason.

Roth determined the restaurant comment did not fall under the district’s sexual harassment definition because it was not made in the workplace or at a work-related event, according to documents.

The comment did not meet any of the three designated types of sexual harassment listed in board policy because it did not have the purpose or effect of unreasonably interfering with the teacher’s work performance or creating an “intimidating, hostile or offensive work environment,” according to the documents.

Roth acknowledged in his report that nursing mothers need to feel safe when they pump, and he plans to offer high school staff the opportunity to discuss additional options for safe pumping environments.

Roth gave Everson a warning, directing him to not make similar comments to the teacher or anyone else in public or at school. Everson also is required to complete training addressing appropriate and inappropriate behavior toward gender and gender-specific characteristics.

The school board in a news release said it will review and revise its sexual harassment policies and make sure everyone in the district is aware of the policies.

Legal counsel for the Wisconsin Education Association Council, the union that represents teachers across the state, questioned Roth’s handling of the complaint in a Jan. 29 letter to Roth.

Attorney Joey Roeth wrote in the letter that Roth on Jan. 21 told the teacher via email that he “addressed the issues with Scott.”

The teacher asked that Everson not attend upcoming department work days. Roth responded that if she “really felt that uncomfortable, she should not attend,” according to the attorney’s letter.

When the teacher told Roth she believed Everson’s restaurant comment was sexual harassment, Roth told her, “I guess our opinions differ” and refused to give the teacher details on how the district would handle Everson’s behavior, according to the attorney’s letter.

Roth in his report indicates the letter from the attorney came before he could finish his investigation.

In the weeks after receiving the WEAC attorney’s letter, Roth conducted more interviews and talked to the school board behind doors about “a complaint of harassment at an activity outside of school.”

His Feb. 15 report was released to The Gazette 11 weeks after it was written.

Here is a partial timeline of events outlined in an Evansville School District investigation of a complaint against Director of Instruction Scott Everson.

Jan. 17: Everson makes an "unwelcome" comment to the teacher about her breastfeeding at the Night Owl Pub and Eatery. Everson said he meant the comment as a joke, but the teacher felt uncomfortable.

Jan. 21: Roth interviews the teacher and Everson separately. The teacher emails Roth asking if Roth needs a formal write-up and is told Roth "addressed the issue with Scott." Roth goes to the teacher's classroom and discusses the matter further.

Jan. 22: Roth interviews another teacher about the December incident.

Jan. 29: Roth receives a letter from Wisconsin Education Association Council Legal Counsel Joey Roeth, who claims there are concerns about how Roth is handling the complaint.

Feb. 13: Roth interviews Everson again. Minutes from that night's school board meeting show the board met in closed session with its legal counsel and Roth for "discussion of a complaint of harassment at an activity outside of school."

March 5: The Gazette files its first open records request with the Evansville School District seeking documents about the investigation.

May 9: Roth sends records of the investigation to The Gazette with an undated news release from the school board.

Superintendent Jerry Roth confirmed Wednesday the Evansville School District has launched an investigation "of possible misconduct connected with employment by an employee."