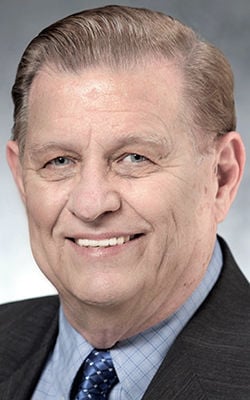 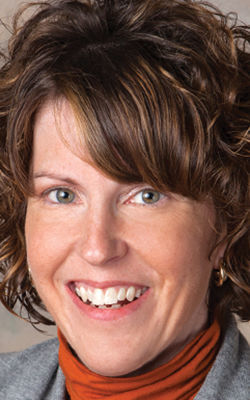 Despite the offer of pay for the first time, no challengers filed papers to contest three Janesville School Board incumbents in the April election.

Those elected in April will be the first board members allowed to accept pay for their positions.

In November, the board approved a policy that would allow its members to receive $2,400 a year or $200 monthly. The board president would receive $3,000 or $250 monthly. The policy was set up so board members who voted on the policy could not receive pay until after being re-elected.

Members who do not want to be paid can file an “annual notice of refusal to accept the salary.”

About 95% of school boards in Wisconsin pay their members.

Kevin Murray, who has served on the board for several terms, voted against pay for members. At the July meeting, Murray said he was worried the vote would send the “wrong message” to the public, especially if a referendum might be needed in the future. Even though board members would be able to turn down the pay, it still wouldn’t look right, he said.

Lisa Hurda was appointed to the school board in September. She voted for the pay option but said Tuesday she will decline the money.

“I voted for it because I wanted things to be more equitable,” Hurda said Tuesday. “There are so many wonderful people that might like to run but can’t.”

The salary could cover expenses such as babysitting or lost time at work, she said.

Board member Karl Domershausen first raised the issue of pay. He voted for it, arguing that not everyone could afford to take time off of work to serve on the school board. Dommershausen works a part-time job.

He said Tuesday he hadn’t decided if he will take the money. That decision will be based on a variety of factors, but he said there’s a “good chance” he will take it.