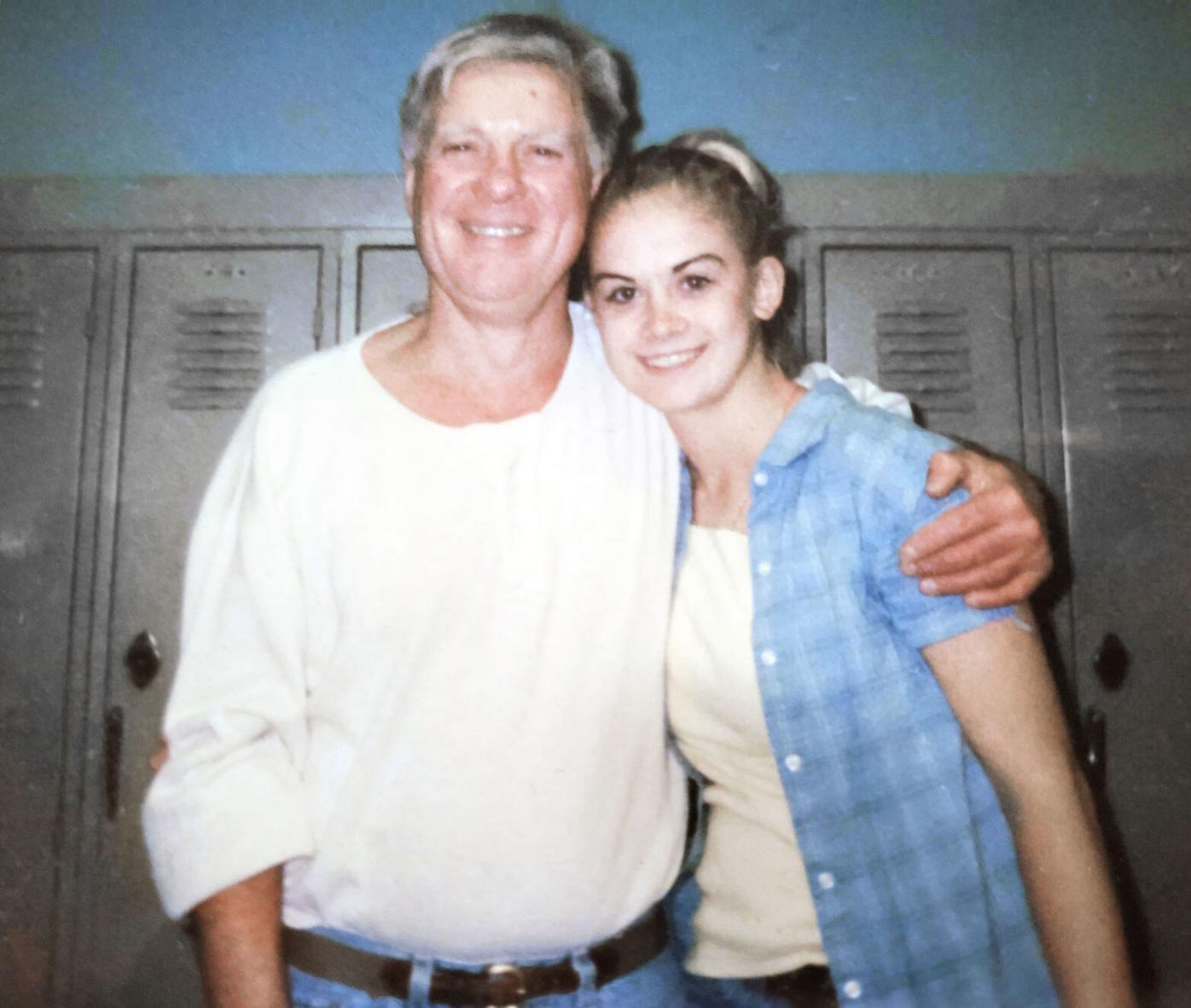 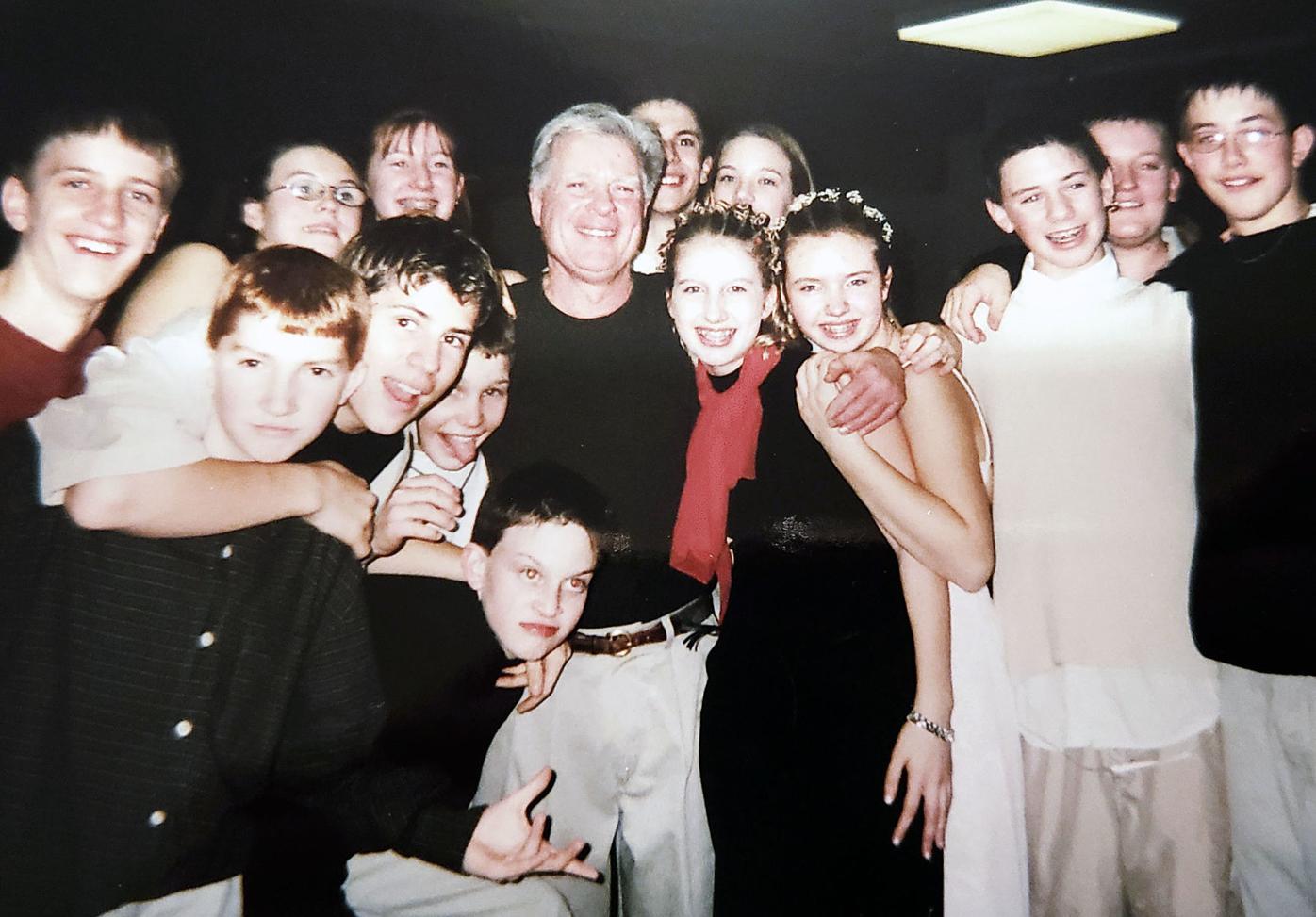 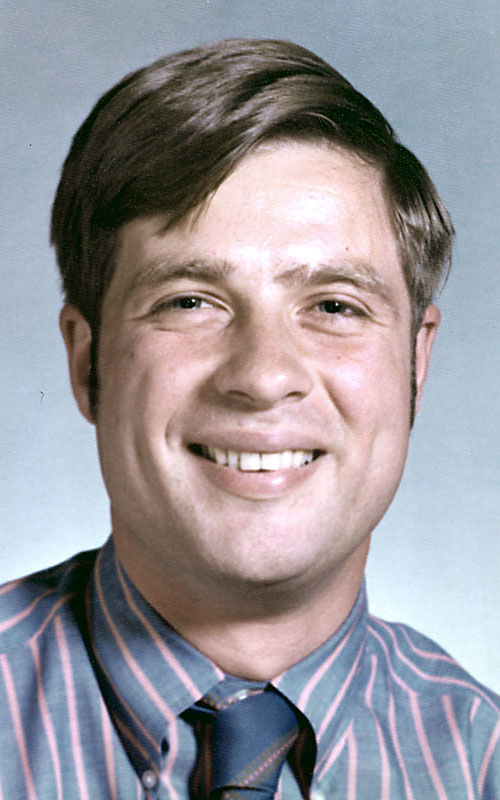 Teachers spend careers without knowing how they affected the lives of the kids who passed through their classrooms.

Mike Dean, who spent 38 years in the Janesville School District, is hearing from dozens of former students at a time when he needs the words the most. He is in a hospice, suffering from an inoperable brain tumor.

Dean’s son, Steve, set up “Mr. Dean Memories” on Facebook in November, and memories flooded in from former students and colleagues.

“I have never met anyone as dedicated to the craft of teaching as my father was,” Steve said. “He truly cared and immersed his life in his true calling. Whether it was writing in-depth, personalized comments on the paper of every student, lending an ear or an encouraging pick-me-up to those in need, jumping on top of desks or dressing up like Zeus, there is nobody like him. He left a lasting, positive impression on so many, and I am glad I have been able to share these memories with him.”

Steve has read the comments to his father, eliciting many smiles as the old teacher remembers.

“His short-term memory has taken a humongous hit. He’s not walking. But his long-term memory is pretty good. … He’s remembered students, he says, back to 1968,” Steve said.

“He’s gotten emotional a couple of times, and I asked him, ‘Do you want me to stop?’ And he kept saying, ‘One more.’ … It’s been really good for him.”

Dean taught in Janesville from 1966 to 2004. Most of those years were spent in sixth or seventh grades at Monroe Elementary and Franklin Middle schools.

He spent long hours, not only preparing innovative lessons but in informal counseling, coaching and supervising early-morning basketball.

“I think you saved me,” a former student wrote. “I was a hot mess of emotions and confusion, and you never judged me. I wasn’t popular, I wasn’t fashionable, and I was just a little too different. But when you took the time to sit in a desk across from me after an exhausting day of trying to get through to little degenerates, it gave me the attention I needed to feel loved.”

Dean taught history in a way that made it real for students. He was remarkably creative, said longtime Franklin principal Kim Ehrhardt.

One of his best-remembered assignments was to create a fictional “Mythlandia,” complete with maps.

Dean’s classroom was where Ehrhardt would send visitors to see a master teacher.

“Some teachers are very friendly and engaging, but he taught school, too,” Ehrhardt said. “He really was the best. He had high academic standards for everyone.”

Comments posted by former students and colleagues are heartfelt, compelling and inspiring. A sampling from longer posts:

Guess that seed was planted long ago in that second-floor classroom in Franklin. … Most of all, I remember your big smile and how welcome I always felt in your classroom. … Clearly, one doesn’t need to be the president to change the world; you can simply be like Mr. Dean.”

“I capped the performance off by smashing a wax bust of Abraham Lincoln on the stage,” Fiedler wrote. “Most students seemed very confused by what they were seeing. Most staff seemed appalled. … But not Mr. Dean! He was grinning from ear to ear, pumping his fist, and bobbing his head to the music. He gave us a huge applause and praise as we finished. He always seemed to appreciate the rebels.”