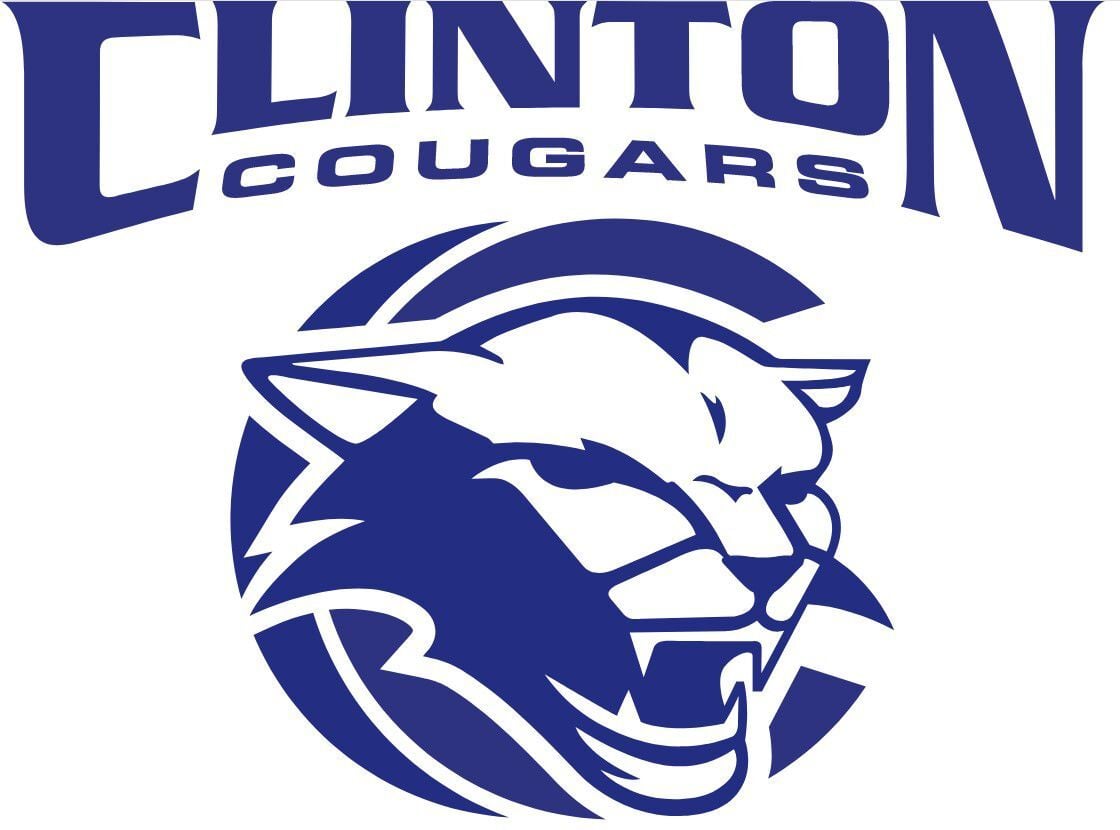 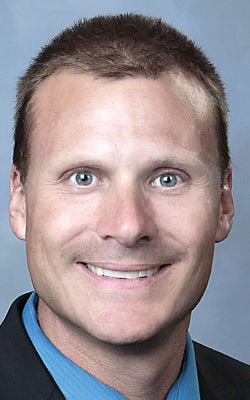 As of Monday afternoon, 122 people had signed the petition. Gretschmann urged those who want to speak out to attend the school board meeting in the high school library at 6:30 p.m. Wednesday, April 7.

Gretschmann, who is attending Blackhawk Technical College, said some teachers are gone because of Brewer’s behavior.

“Since the beginning of his employment at Clinton Community School District, Dr. Jim Brewer has negatively impacted our schools from his disruptive behavior and negative leadership,” Gretschmann wrote on the petition page titled “Remove Dr. Jim Brewer” on change.org.

The page also directs people affected to file complaints with the state Department of Workforce Development.

She hopes that she and others will be allowed to speak at the upcoming school board meeting.

Gretschmann said she has not personally been treated with disrespect by Brewer but is working as an advocate for teachers and students who have been treated unfairly.

“Most of the disrespect comes from them taking away their teachers,” she said.

School Board President Ken Luety said members of the public have three minutes to speak during the public comment section of the school board meeting. They are required to submit requests to speak in advance through a form on the school district website.

Luety said he would stop anyone from speaking who is not being civil, respectful or factual.

Luety said Brewer is a strong leader for the district, and he is happy he is the leader.

“In my eyes, he’s doing an excellent job,” he said. “He is a very good superintendent for us. He has been one of the most open and honest superintendents we’ve had, and that’s included seven in my time, and we’ve had some good ones,” he said.

The Beloit Daily News was unable to reach Brewer for comment by press time.