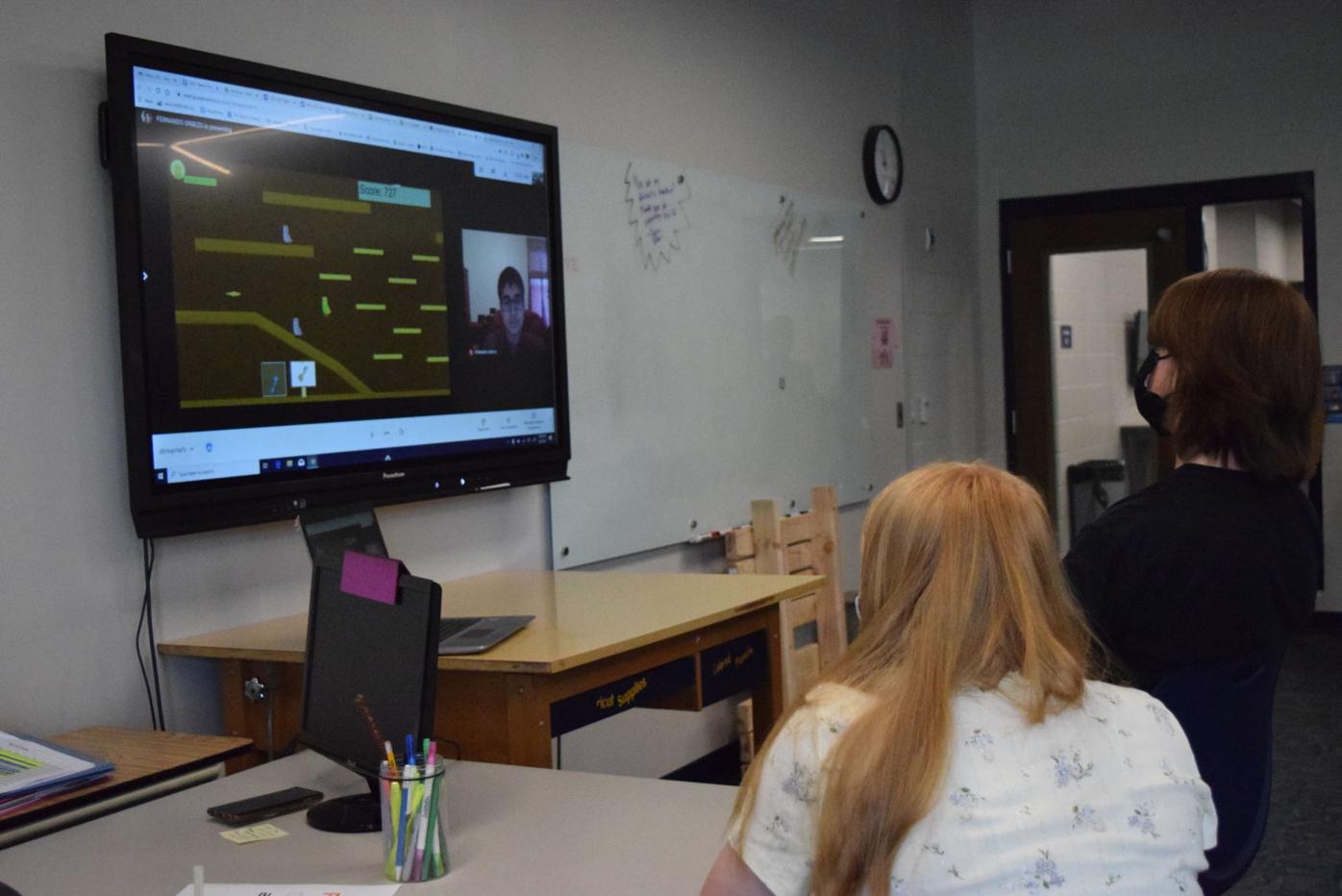 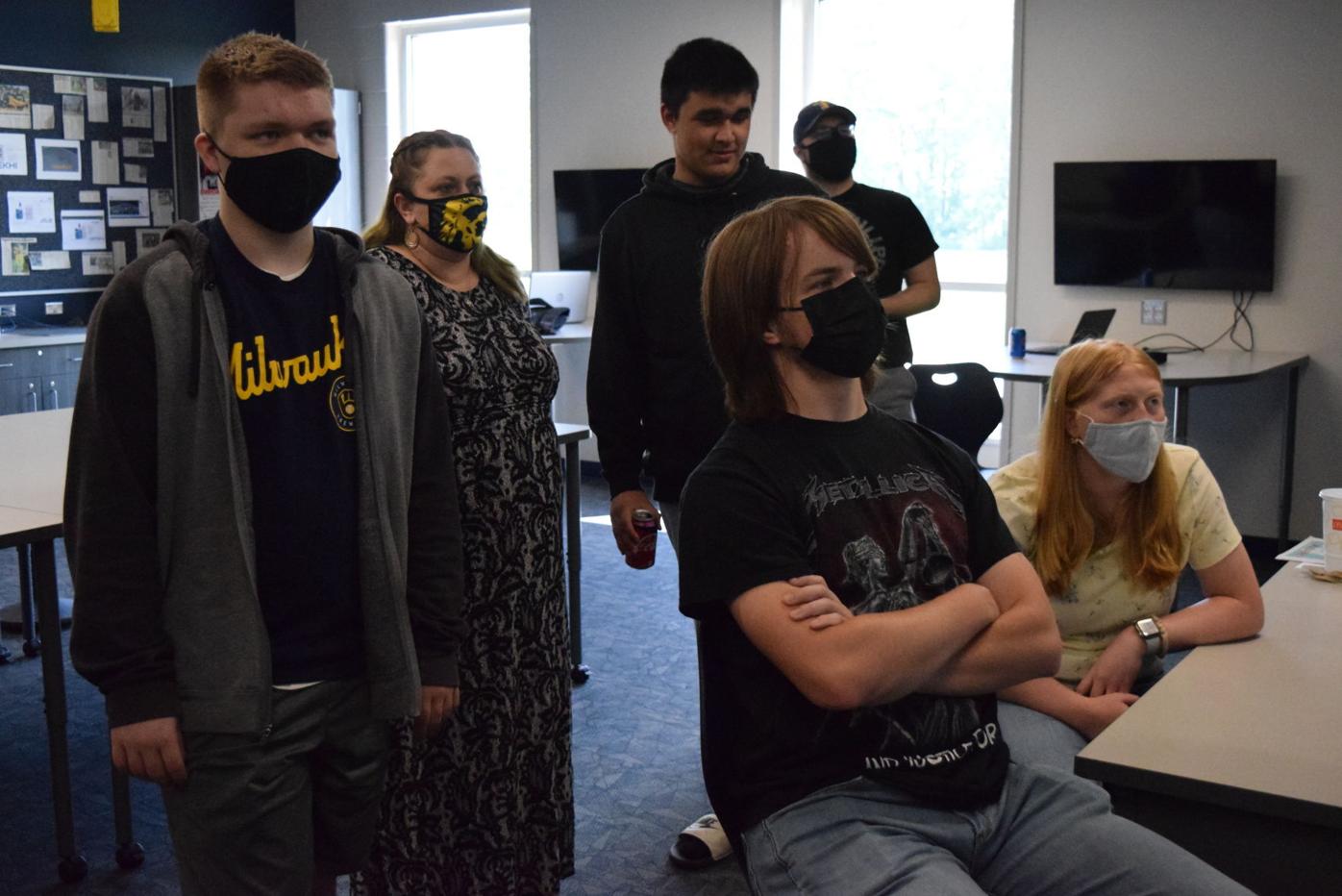 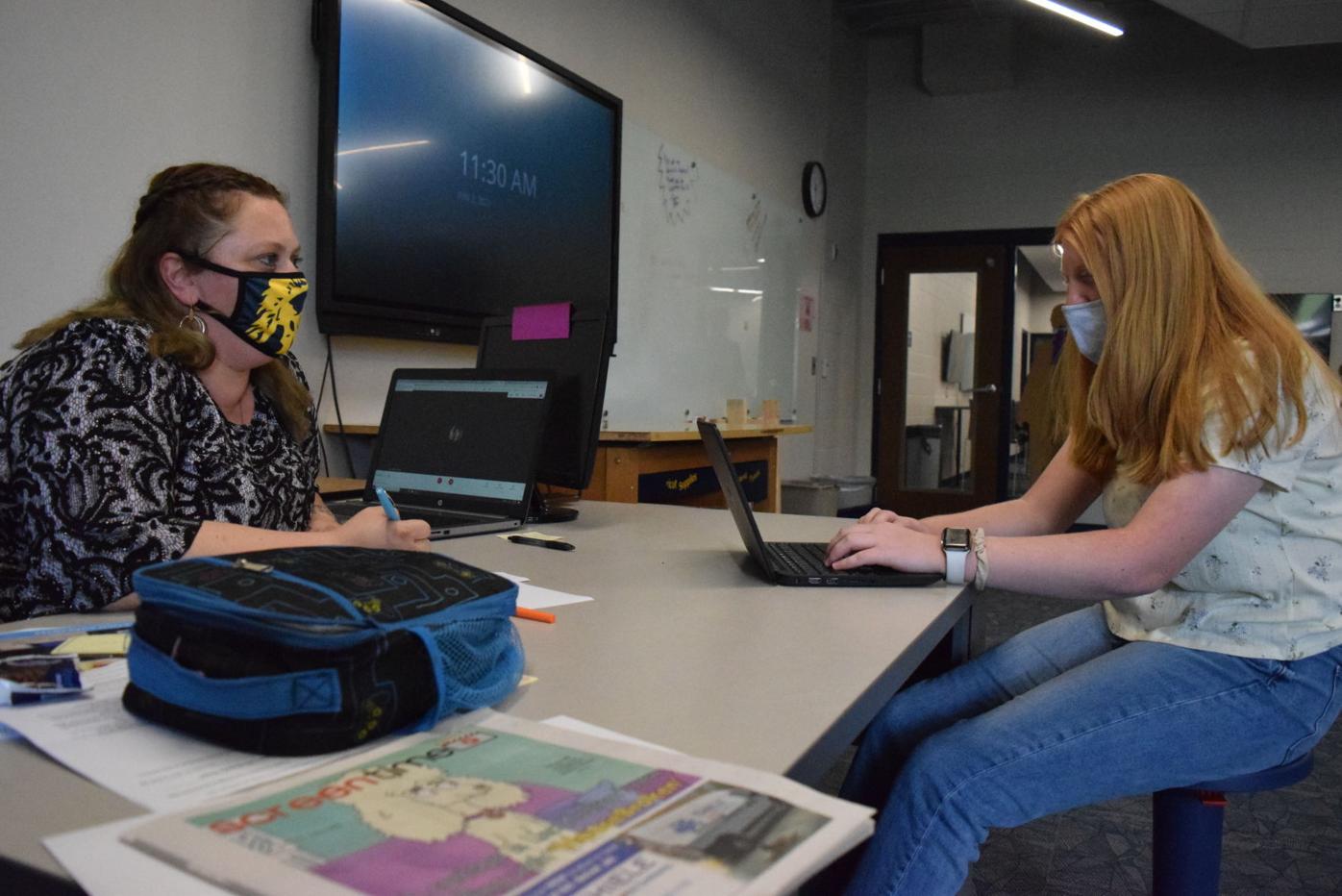 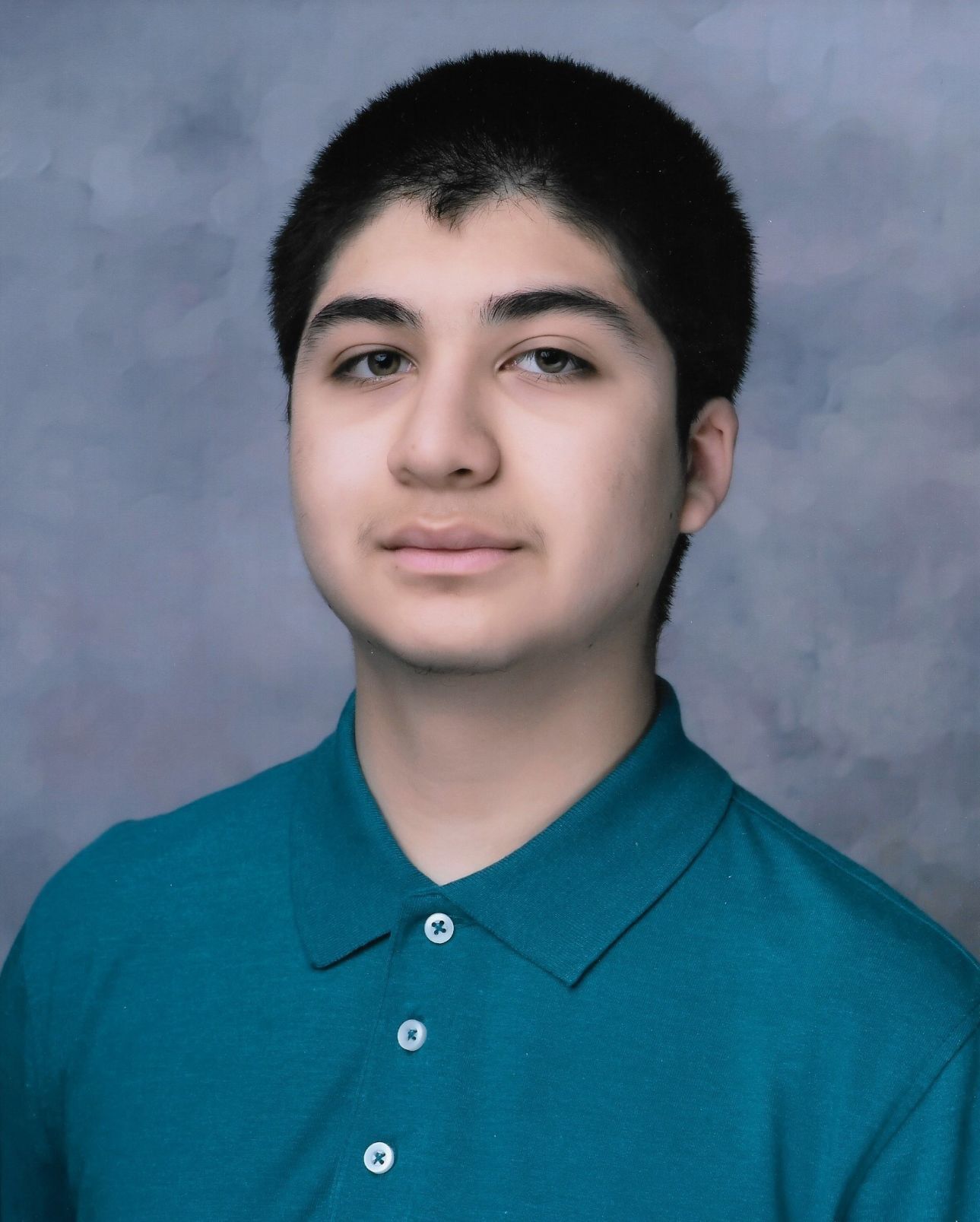 When it comes to building an original video game from scratch, a team effort means everything.

Beloit Turner High School sophomore Fernando Orbezo tapped into that team player mindset this spring and designed his own game, which was named a top 10 finalist in a national competition.

And this summer, Orbezo plans to stay busy by creating another original video game.

“It was surreal for me, being able to share my game in a national competition,” Orbezo said. “I’m excited to keep making more games.”

The game, titled “Legend of the Green Budgie,” was featured in the Spring 2021 STEM Fuse GOT Game competition at the end of May.

Orbezo’s game is a side-scrolling adventure game including human and animal characters with a challenging boss fight at the end. He said some of the characters were inspired by his pets at home.

One of the things he most enjoyed about designing his game was creating character animations and adjusting player movement controls on screen. Orbezo also designed a credits sequence upon completion of the game.

Orbezo spent about three hours every day—including weekends—working on the game for more than two months this spring. His brother even helped him create an original soundtrack for the game using online programs.

Additionally, Fassel said, all of Orbezo’s hard work was accomplished while continuing his high school education remotely from home.

Each of the students in Fassel’s interactive media class created their own games and gave constructive feedback to one another to improve their projects.

The class used to be offered once every couple of years but is now being offered regularly after the Turner district’s recent science, technology, engineering, art and mathematics (STEAM) renovations added new learning spaces and equipment to the high school campus.

Freshman Kaleb Gjestson said he liked collaborating with Orbezo on their own video game projects and giving each other helpful advice along the way. He also enjoyed the world-building aspect of the game.

“Seeing him find out what he needed to add and accomplishing his end goal was interesting,” Gjestson said.

Sophomore Dowjang Phonesavanh said he appreciated Orbezo’s creativity and thought the final boss fight was challenging and fun. The boss is able to dodge some of the player’s attacks.

“With everyone being here sharing ideas, it inspires and helps everyone else out,” Phonesavanh said.

Fassel said she is proud of all of her students’ efforts to come up with their own stories and ideas while helping each other out.

By forming unique ideas with strong storytelling elements to complement their work, Fassel said her students are learning numerous skills that help with problem-solving and communication.

“The dynamics in the room, just the smaller class size, has really brought everyone together,” Fassel said. “There’s so many layers to designing a game that it takes a team.”