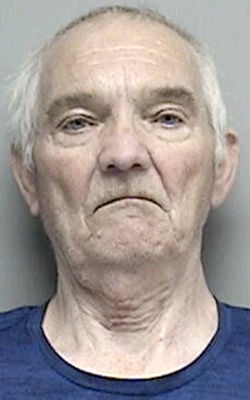 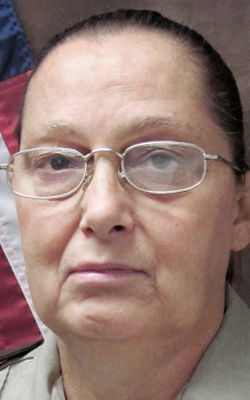 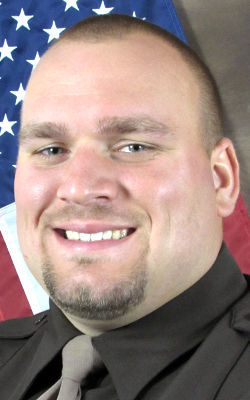 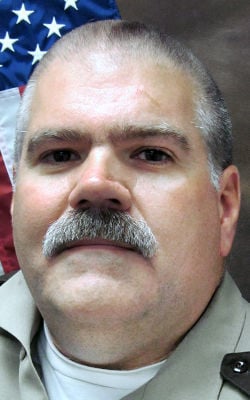 The widow of a Lake Geneva man who went missing after his release from the Walworth County Jail has filed a wrongful death lawsuit, saying correctional officers were careless with her husband, who had dementia.

Judith Demeuse is suing Walworth County and three jailers because they let her husband of more than 50 years, James Demeuse, leave the jail without notifying her as she requested.

James, 70, went missing after he left the jail on foot by himself on Oct. 20, 2017. A Silver Alert was issued early the next morning.

Months later, two teenagers found Demeuse’s body April 1, 2018, in a marsh in the town of Geneva, about 10 miles from the jail.

The lawsuit, filed March 20 in federal court and first reported by the Lake Geneva Regional News, lists claims against Walworth County as well as Peggy Horsthemke, Jarett McArdle and Doug Welch—the three jailers. McArdle’s name was misspelled in the lawsuit.

The lawsuit in U.S. District Court in Milwaukee is seeking an unlisted amount of compensatory and punitive damages.

“Before he died, Mr. Demeuse endured severe emotional and physical pain and suffering,” the lawsuit states.

Town of Geneva police went to the Demeuse home Oct. 19, 2017, after Judith called and said her husband had an outburst that frightened her, according to the lawsuit.

His condition, the lawsuit states, made him have “occasional physical outbursts.” Judith, who had called 911 for similar situations before, had hoped her husband would get needed medical attention.

Judith told police about her husband’s dementia and that she or her son needed to be contacted upon his release to pick him up. James would not know where to go or whom to contact, the lawsuit states.

Police arrested James on charges of battery and disorderly conduct as acts of domestic abuse and brought him to the jail. Paperwork from the arrest shared with the jail mentioned James’ dementia, according to the lawsuit.

Horsthemke and McArdle handled James’ intake, the lawsuit states. Horsthemke’s health screening form showed James did not know the name or dosage for his high blood pressure medication, that he took other medication he could not name for unknown diagnoses, and he did not have any of his prescribed medications with him.

Jail policy requires jailers to contact the jail nurse in such cases, but they did not, according to the lawsuit. James also never signed the health screening form, which was required.

After James appeared in court the next afternoon, Welch gave him his bond paperwork. James was “clearly confused,” the lawsuit states, and said he didn’t know where to go or which mode of transportation to use.

Despite those warning signs, Welch told James to sign the papers and that he had to leave, according to the lawsuit. James left the jail at about 3:45 p.m. No one contacted his wife.

Judith called the jail that evening and learned James had been released hours earlier. She was in “great distress,” the lawsuit states.

The search later began, and James’ body was not found until months later.

The lawsuit accuses Horsthemke and McArdle of acting with “reckless disregard” toward and being “deliberately indifferent” to James’ condition. It also says Welch showed misconduct and that Walworth County failed to avoid such a situation in its training.

Walworth County Sheriff Kurt Picknell told the Regional News, “We are prepared to defend this action.”

James, also called Jim, lived at W3505 Highway 50 in Lake Geneva before he died. He married Judith on July 9, 1966, in Michigan and they had two children, according to his obituary.

James served in the U.S. Army for two years. He retired in 2012 and loved golf, bowling, fishing and taking weekly trips to the casino.

“His greatest joy was his family,” the obituary states. “He was a devoted and loving husband, father and grandfather.”

Body of missing man found in the town of Geneva

The body of a man missing since October was found Sunday in a marsh near County H in the town of Geneva.