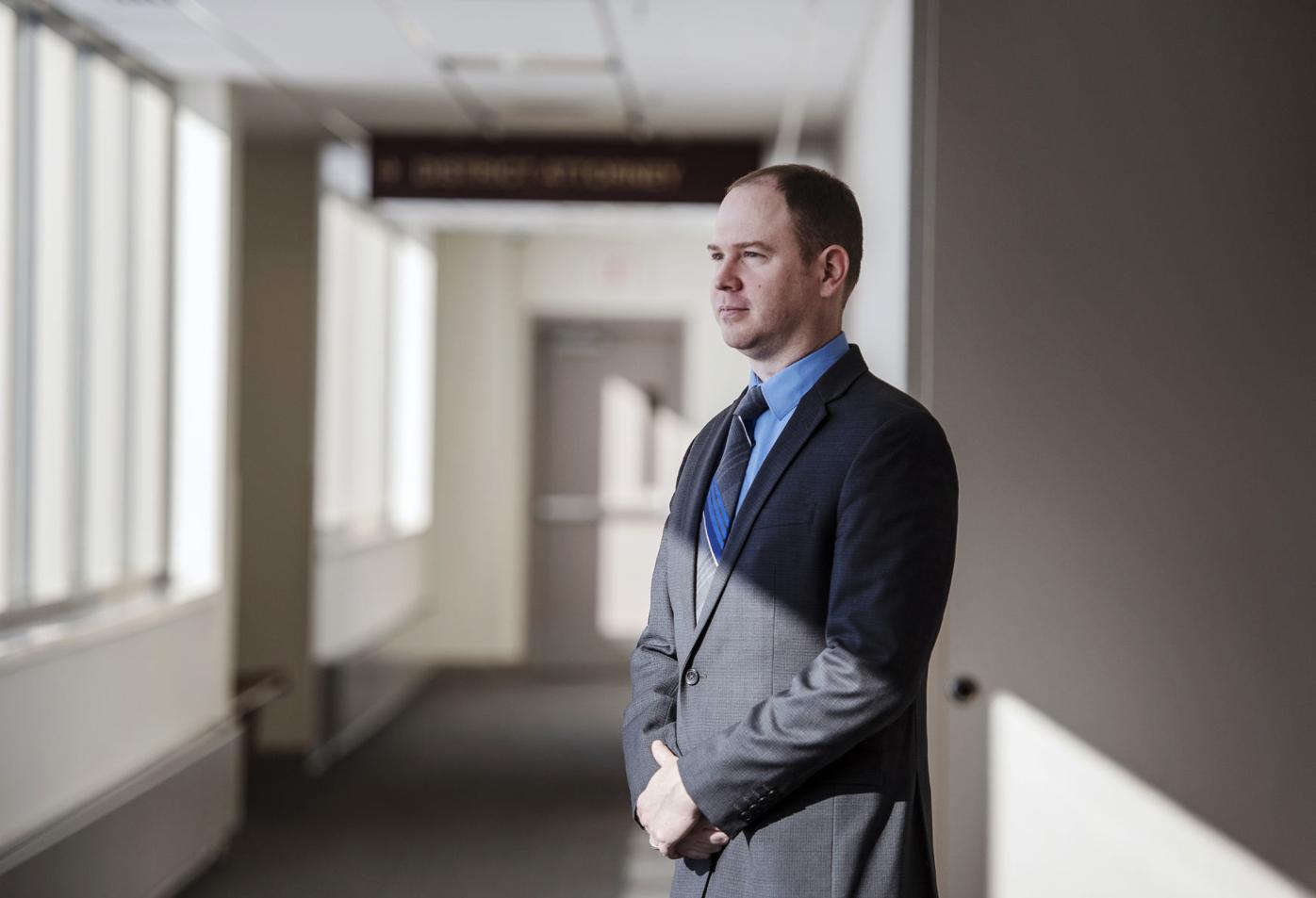 Walworth County District Attorney Zeke Wiedenfeld, above at the Walworth County Judicial Center, has been filing more criminal charges and taking more cases to trial than his immediate predecessor. 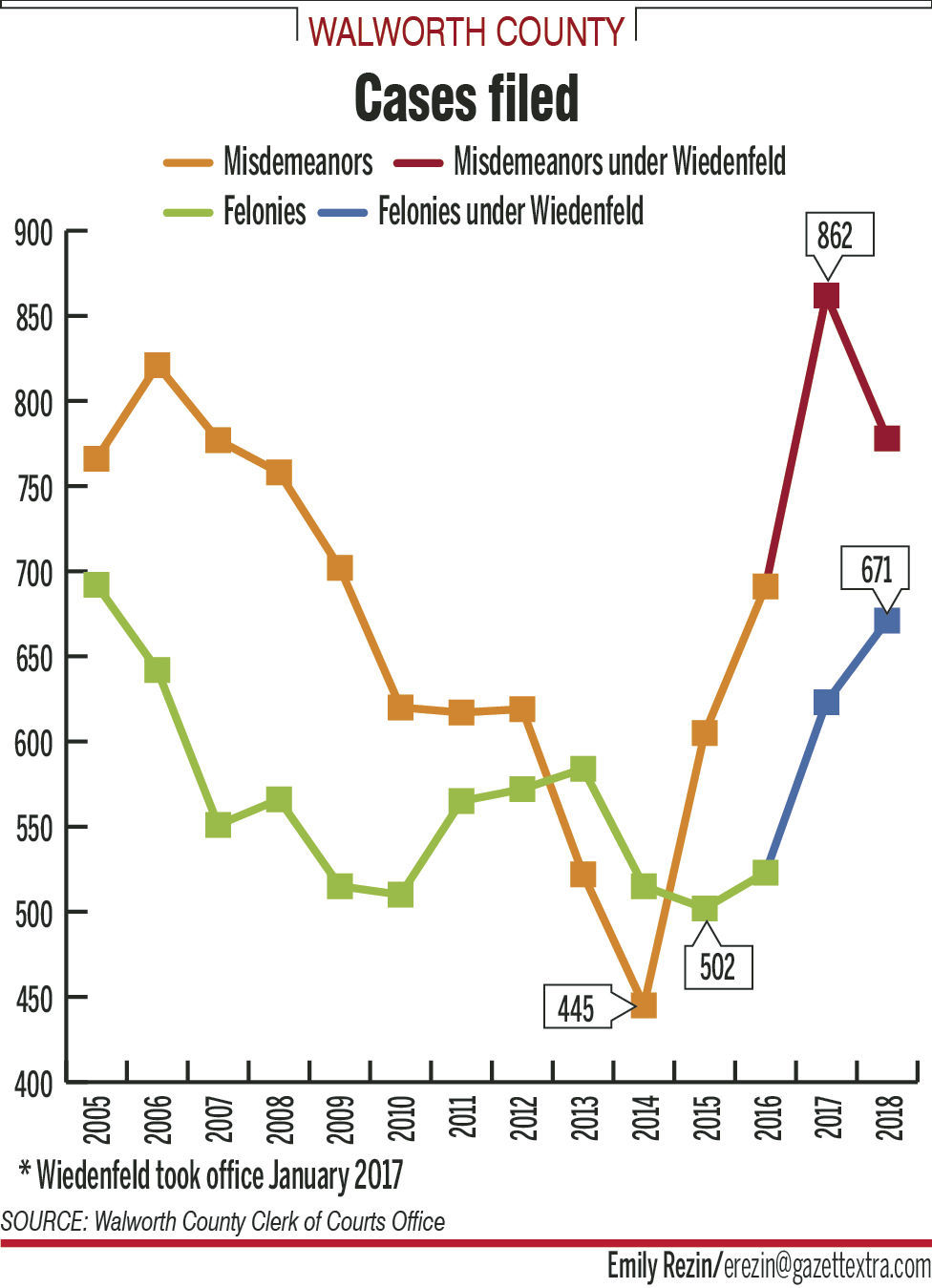 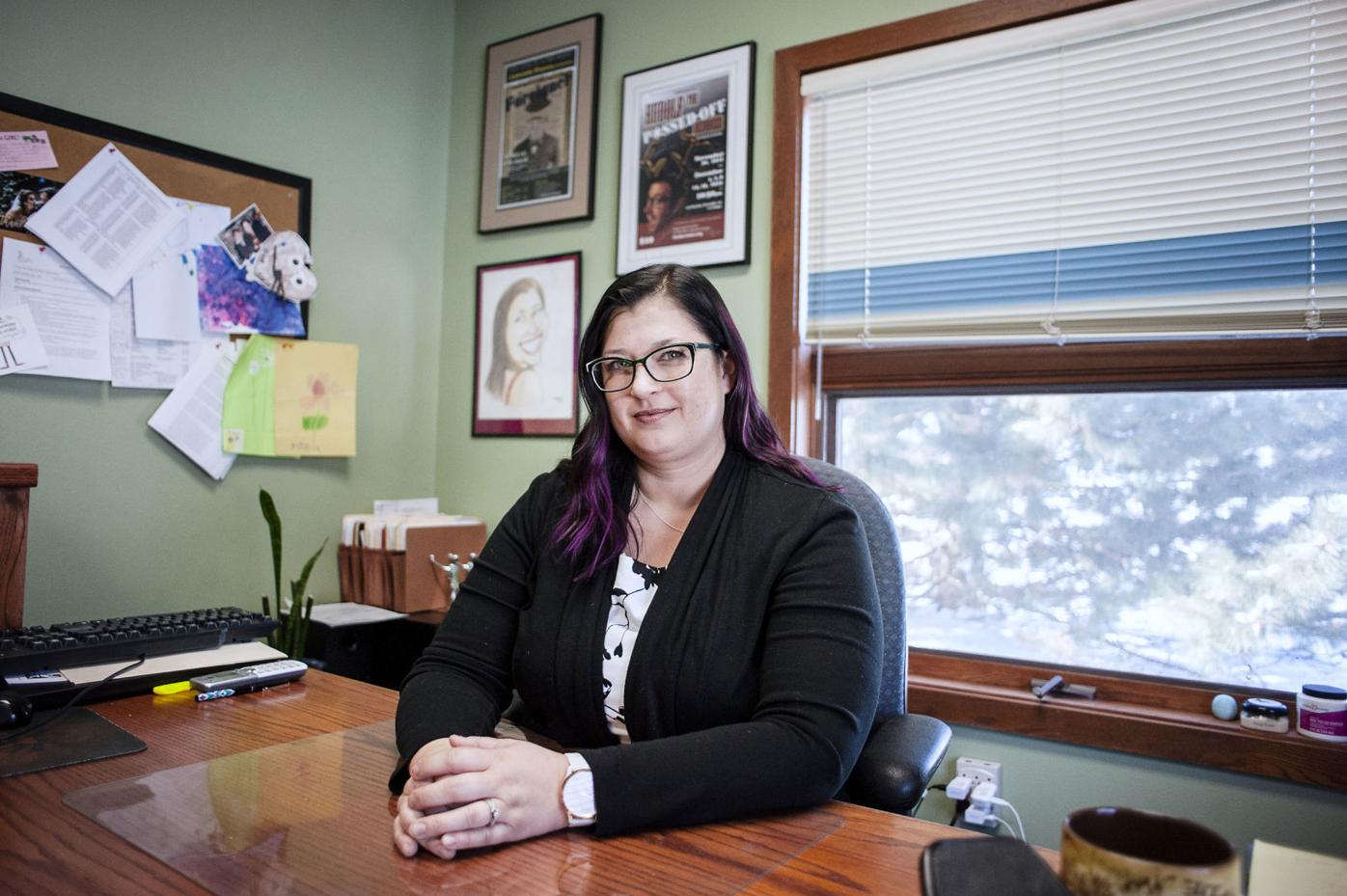 Mackenzie Renner is the head of Walworth County’s public defenders. 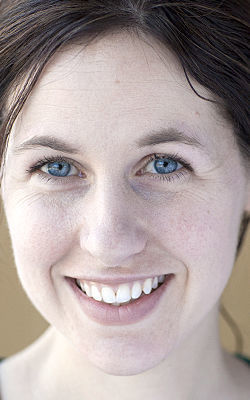 Walworth County prosecutors are filing more criminal cases since District Attorney Zeke Wiedenfeld took office two years ago even though police are making fewer arrests, according to data analyzed by The Gazette.

Wiedenfeld said there’s no single reason criminal filings are the highest in 12 years, outpacing increases in the rest of the state. He said he encourages his prosecutors to fight for a “just result” in each case and to track down all possible witnesses or documents to prove a case.

He believes charging and sentencing deters future crime, and charges can hold people accountable in their efforts to find treatment.

Walworth County, Wiedenfeld said, has always been tough on crime.

“So I don’t know that I’m doing anything different,” he said.

Mackenzie Renner, who is in charge of Walworth County’s public defenders, said additional charges is a “resource question” for her office, the county jail, sheriff’s office and other services.

On a personal level, Renner said, charges have a “ripple effect.” People charged with crimes and held in jail while still presumed innocent can lose their jobs, housing or spots in treatment programs.

“So it ends up being felt through the entire community around a person,” she said.

One expert said a prosecutor is a “gatekeeper” who makes decisions at a “pivotal point” in determining what happens to a person accused of committing a crime.

“Whether to charge and, if so, what charges to bring are both really important discretionary decisions that we entrust to the prosecutor,” said Cecelia Klingele, an assistant professor at the UW Law School.

The district attorney’s office filed 623 felony and 862 misdemeanor cases in 2017, up 19 percent and 25 percent respectively from the year before, according to data from the Walworth County Clerk of Courts Office.

That was more than double the statewide pace for felony filings, which rose 8 percent. Misdemeanor cases statewide increased 0.28 percent.

In 2018, Walworth County felony cases again rose nearly 8 percent to 671, and misdemeanor cases dropped nearly 10 percent to 778, still higher than any year since 2006.

The local increase in criminal court filings comes while total arrests in Walworth County declined every year since 2013—when there were 6,434 arrests, according to the DOJ’s Uniform Crime Reporting data.

In 2017, Walworth County law enforcement made 5,319 arrests, finishing a 17 percent decline over five years. The state Department of Justice has not yet listed data for 2018.

Wiedenfeld said he has no quotas for his prosecutors.

He said he has encouraged his assistant DAs to work more closely with police to avoid any quick decisions to decline cases.

“The guideline for them is to do the right thing, not always the easy thing,” Wiedenfeld said. “Because I think the easiest thing for any prosecutor to do is to find a reason not to charge something.”

Wiedenfeld said his goal is to reduce crime. He also emphasized the importance of victims having a “voice” in the system.

Experts in the criminal justice field have pointed to recidivism rates and emphasized the need to address the root causes of criminality by treating mental health or substance abuse.

Wiedenfeld, who agreed treatment is good, said confinement and a forced period of sobriety can be necessary for some who have tried and failed treatment and still are committing crimes.

Wiedenfeld recently questioned his office’s role in the county’s treatment court programs, saying he wanted to solidify his control over who can and cannot enter the programs. This cast the programs’ future into question because others said the DA’s support of the program was essential.

County Board Chairwoman Nancy Russell at a Feb. 5 meeting said taxpayers would not be happy if treatment courts ended because they saved so much money.

But when asked about the criminal justice system’s price tag, Wiedenfeld said last week the system is not a business. It is not designed to make a profit, and it’s hard to measure the value of preventing crime.

Sometimes, a plea agreement is a just result when a defendant accepts responsibility, but Wiedenfeld said it’s not his office’s job to settle cases, a philosophy that can lead to more trials.

Walworth County was near the top of the state in number of jury trials before Wiedenfeld took over.

And then there was a spike.

There were another 55 jury trials in 2018, according to the clerk of courts office.

Speaking generally, Klingele, the expert on criminal law and criminal justice policy, said a large number of jury trials can mean offers on the table during negotiations are not perceived as fair, or cases are being brought using evidence defendants want to challenge.

She said other possibilities could be at play, too.

There is “tremendous variation” in how DAs across the country and state see their roles, Klingele said. Some trend toward collaboration with other agencies, which can hold defendants accountable, minimize their time behind bars and still address root causes of criminal behavior.

Someone in a mental health crisis might technically fit the definition of disorderly conduct. Someone with substance abuse problems could be violating the law, she said.

“It is certainly the case that all kinds of behaviors that are sometime classified as criminal can also be classified in other ways,” she said.

Convictions have “collateral consequences left and right,” Renner said. For example, there’s limited access to financial aid, which can close off education opportunities, which then limit job prospects.

“It makes it more difficult to better yourself in our community,” she said.

She said she fully supports treatment courts and other diversion programs that more effectively get at the “underlying” problems. She agreed with Wiedenfeld in one area—that charges can serve as incentives for her clients.

Kristina Secord, the county’s clerk of courts, said they have “really felt the congestion” on the court’s status hearings for misdemeanor and felony cases.

“Now, we’re really trying to figure out how we can avoid people getting burned out,” she said, adding they don’t want to add another staff member, but they “may have to look at” it.

Not every district attorney holds the same philosophy as Wiedenfeld.

“The overall picture of just locking people up and thinking that solves your problems is ignorant and naïve,” he said.

O’Leary was not talking about Walworth County, and instead was discussing the difficulty of prosecuting drug cases.

Difficulties aside, prosecution is not always the right answer, he said.

He said while politicians are re-elected for being tough on crime, “the reality” is everyone needs to be “smart on crime.” This can divert defendants out of the criminal justice system and help them break the cycle of recidivism.

Renner said her preferred method—more reliance on treatment and other diversion programs and less incarceration brought on by serious criminal charges—should lead to the same goal Wiedenfeld has.

“I think it creates a safer community,” she said. “And ultimately costs the community less in taxpayer dollars.”

One of the “greatest benefits” of Renner’s job is getting to know her clients as human beings based on more than what landed them in trouble.

“They can get through this,” she said, “and still live a productive life.”