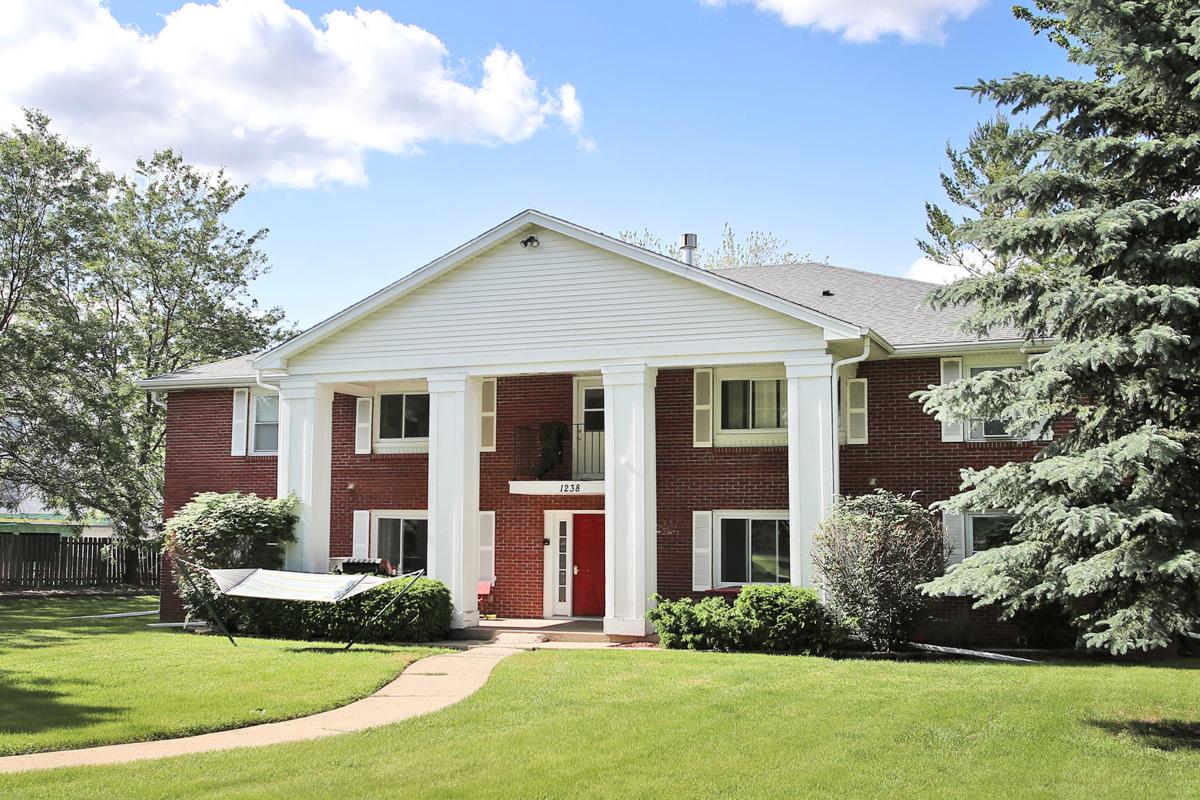 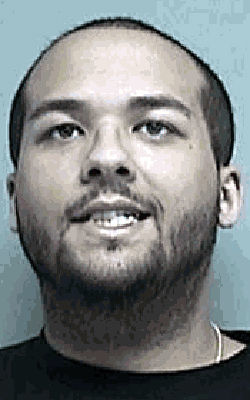 A Walworth County judge agreed Friday to make a UW-Whitewater student eligible for expungement after the student argued that his conviction would negatively affect his future, particularly as a person of color.

Judge Phillip Koss ruled that Kevin L. Abernathy can have his marijuana-dealing convictions cleared after he successfully completes three years of probation.

Abernathy argued that action will affect his goals, which include becoming a sociology professor and starting a family.

Abernathy said he was suspended from school for a year and a half because of this case, but he plans to finish his degree at UW-Whitewater when he is allowed to return.

Koss said he was “impressed” by Abernathy’s letter to the court, adding that he had not seen letters as supportive as the ones he got from Abernathy’s professors.

Under a plea agreement, Abernathy, 21, of 975 W. Main St., No. 9, Whitewater, pleaded guilty to two counts of delivering marijuana. Other charges were dismissed and read into the record.

On top of his probation, Abernathy also must serve 45 days in jail with work release starting Monday.

He also must pay $1,255 in fines and restitution, as well as more court costs. The agreement also called for 20 hours of community service for every year of probation. He said community service also was ordered for him under his university sanctions.

The agreement originally let Abernathy ask for early termination of his probation after two years, but Koss said he wanted Abernathy to finish the full term. Koss also increased the prison sentence hanging over Abernathy’s head if he violates his probation.

In March and April, the Walworth County Drug Unit conducted controlled buys of marijuana and THC oil from Abernathy at the TKE fraternity house, according to the criminal complaint.

A May 9 search warrant served on Abernathy’s apartment at 1238 W. Main St. yielded more than 3 ounces of marijuana, 30 tablets of alprazolam (a common brand is Xanax), THC edibles and drug paraphernalia, the complaint states.

After Abernathy was charged, a UW-W spokeswoman said the fraternity remained in good standing after the search warrant.

Assistant District Attorney Tim Suha objected to Abernathy’s expungement request, “given the activeness of his sales (and) his involvement in college, where he was, I think, implicated as having at least sold some of this out of his fraternity.”

But the prosecutor acknowledged Abernathy had no prior criminal record.

Abernathy’s lawyer, Larry Pruden, said his client’s conviction would carry a “stigma that lasts a lot longer” than his probation.

Abernathy told Koss that this case has changed his life for the better. He stopped smoking and selling marijuana, he said, and he is more motivated to become a role model for students of color.

His letter pointed to research that shows people of color face greater barriers after conviction, including in areas such as housing, education and employment. His research also included a study showing white people with criminal records received job callbacks at higher rates than black applicants without such records.

Abernathy wrote that he started selling marijuana because his grades slipped as he worked “extensive hours at my factory job to provide for myself.” But he said this was “hands down the worst decision I have ever made.”

After he was evicted and had to leave school, he struggled to find a job. He said job interviews would go well, but background checks doomed his chances.

He has since found work in Whitewater and hopes to create a better, more financially stable life with his fianceé. He wrote that they both grew up lacking such stability and that his father sold drugs to support his family.

“Please consider all that I have done to try and correct my wrongdoings as well as preventing my future from going down another wrong path,” he wrote before Friday’s hearing. “I have more motivation than ever to become a better man as well as a better contributor to society.”

A fraternity at UW-Whitewater is still in good standing after police in May found more than 3 ounces of marijuana in an apartment in a building where fraternity members live, university officials said.