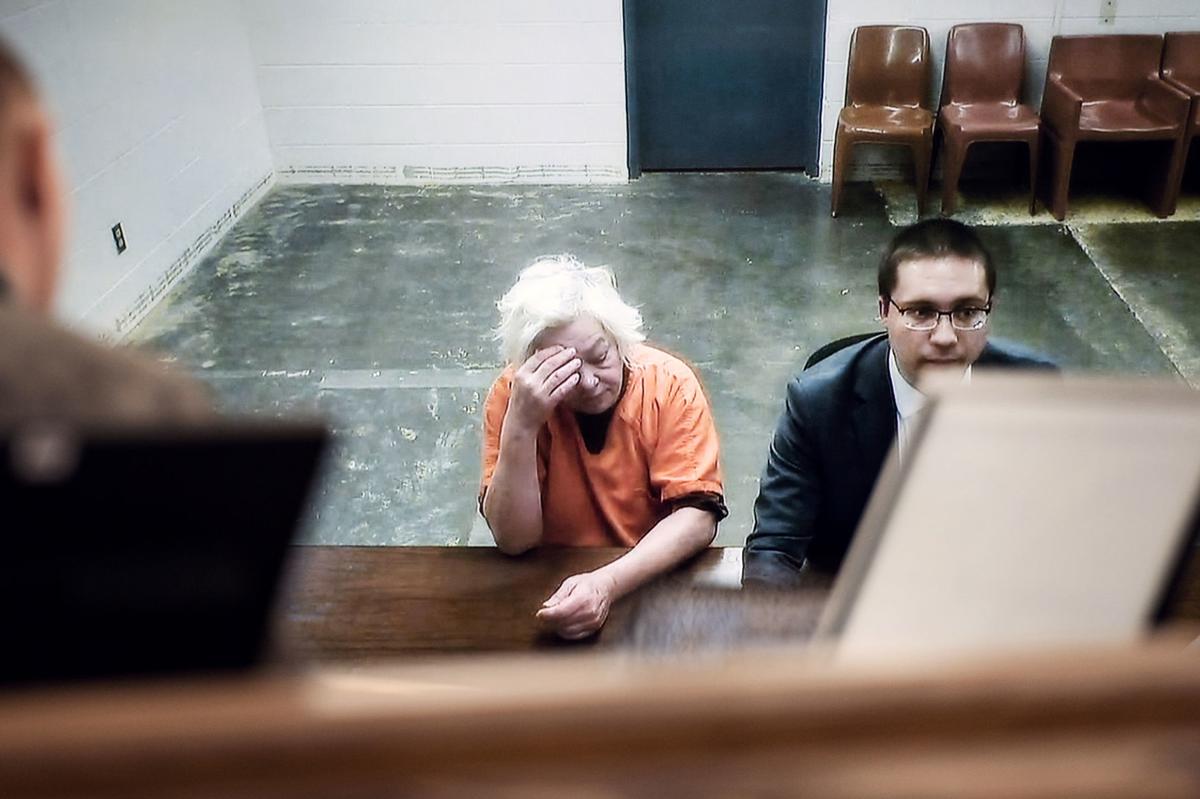 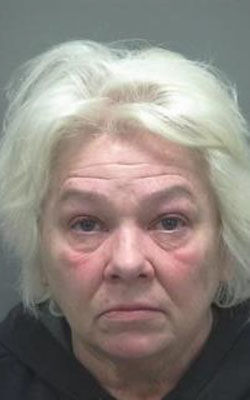 Rock County sheriff’s detectives arrested a Whitewater woman on 96 counts Thursday in the taking of more than $52,000 from an elderly Rock County resident in recent years, according to a news release.

Susan K. Salyers, 58, of 323 S. Scott St., was arrested on charges including unauthorized use of personal identifying information, fraudulent use of financial card, forgery, theft of more than $10,000 and theft from a person at risk, the release states.

Salyers made her initial appearance in court Friday, and Court Commissioner Stephen Meyer ordered her released on a signature bond with the condition that Salyers have no contact with her accuser.

The prosecutor said 42 of the recommended charges were for forgery.

The alleged thefts came between October 2017 and December 2019, according to the release. The case was reported to the sheriff’s office Jan. 9.

Sheriff’s Capt. Mark Thompson said Friday there are so many counts because many types of theft happened in this case, such as involving bank cards or checks.

Thompson said he thought Salyers and the victims knew each other as friends.

Thompson said they don’t have any information to suggest Salyers was stealing from others. He cautioned the public to be careful about who has access to finances.