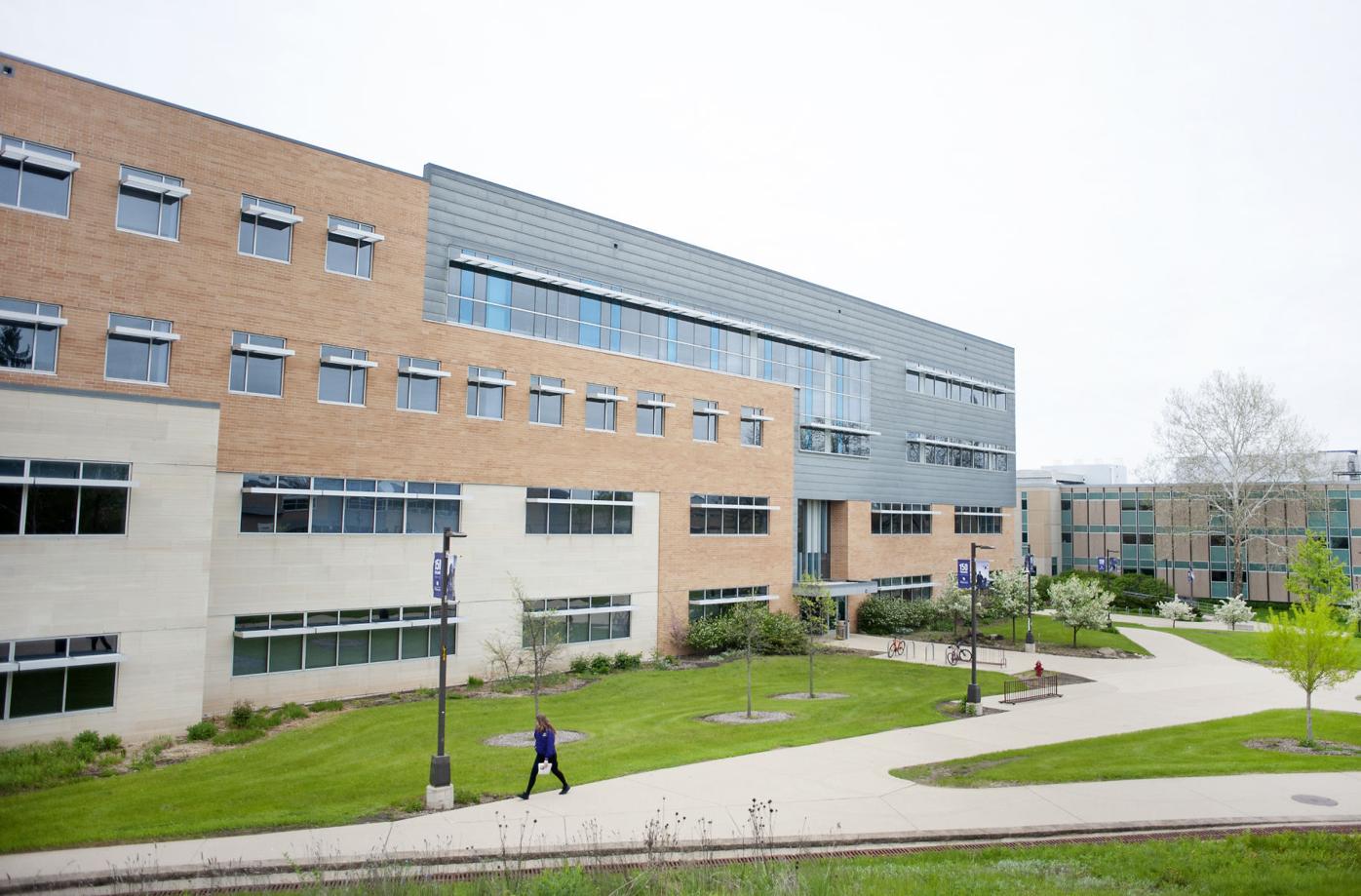 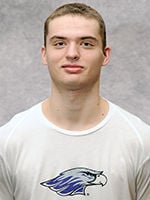 The UW-Whitewater men’s basketball player accused of striking a woman last week is no longer a student at UW-W or on the basketball team, a university spokesman said Thursday.

Spokesman Jeff Angileri responded to questions from The Gazette on Thursday, which is when Whitewater police said they ended their investigation into Will Schultz by giving him a disorderly conduct ticket.

A Whitewater police news release shared Thursday morning listed the citations police gave Schultz, who was a UW-W freshman, as “disorderly conduct (assault)” and being underage in a bar.

Police Chief Aaron Raap previously told The Gazette that a woman said Schultz struck her outside a bar at about 2 a.m. March 5.

Raap also said Monday police were deciding if they would go with the “municipal ordinance route” or with criminal charges, and they did the former.

When asked Thursday why they chose not to refer criminal charges to the Walworth County District Attorney’s Office, Raap said they evaluated the extent of the woman’s injuries and what witnesses and others had to say.

“This one was a fairly easy decision once we completed the investigation,” he said. “Set aside that the suspect was a UW-Whitewater basketball player because that doesn’t matter to us. We literally would have gone this route with any other similar investigation.”

Still, he added that it is a “gray area” in which the same conduct could make police choose a different option, depending on circumstances.

Raap said the woman who reported the incident did not appear to have serious or lasting physical injuries from the incident.

Police did speak with Schultz, who cooperated and admitted striking the woman, Raap said.

Raap did not offer many specifics about the incident itself, except to say there was what appeared to be a verbal altercation before Schultz struck the woman. Schultz then left the area, the police chief said.

Angileri did not respond earlier this week when asked why Schultz’s name was taken off the online basketball roster.

But Thursday, Angileri said in an email that “Will Schultz is not currently a student at the University of Wisconsin-Whitewater or currently affiliated with any athletic teams.”

He did not immediately respond when asked to clarify if Schultz left on his own or not.

The incident became what Whitewater police called “highly publicized” after details spread on social media and through a change.org petition.

This story was updated at 2:12 p.m. Thursday after an interview with the police chief.