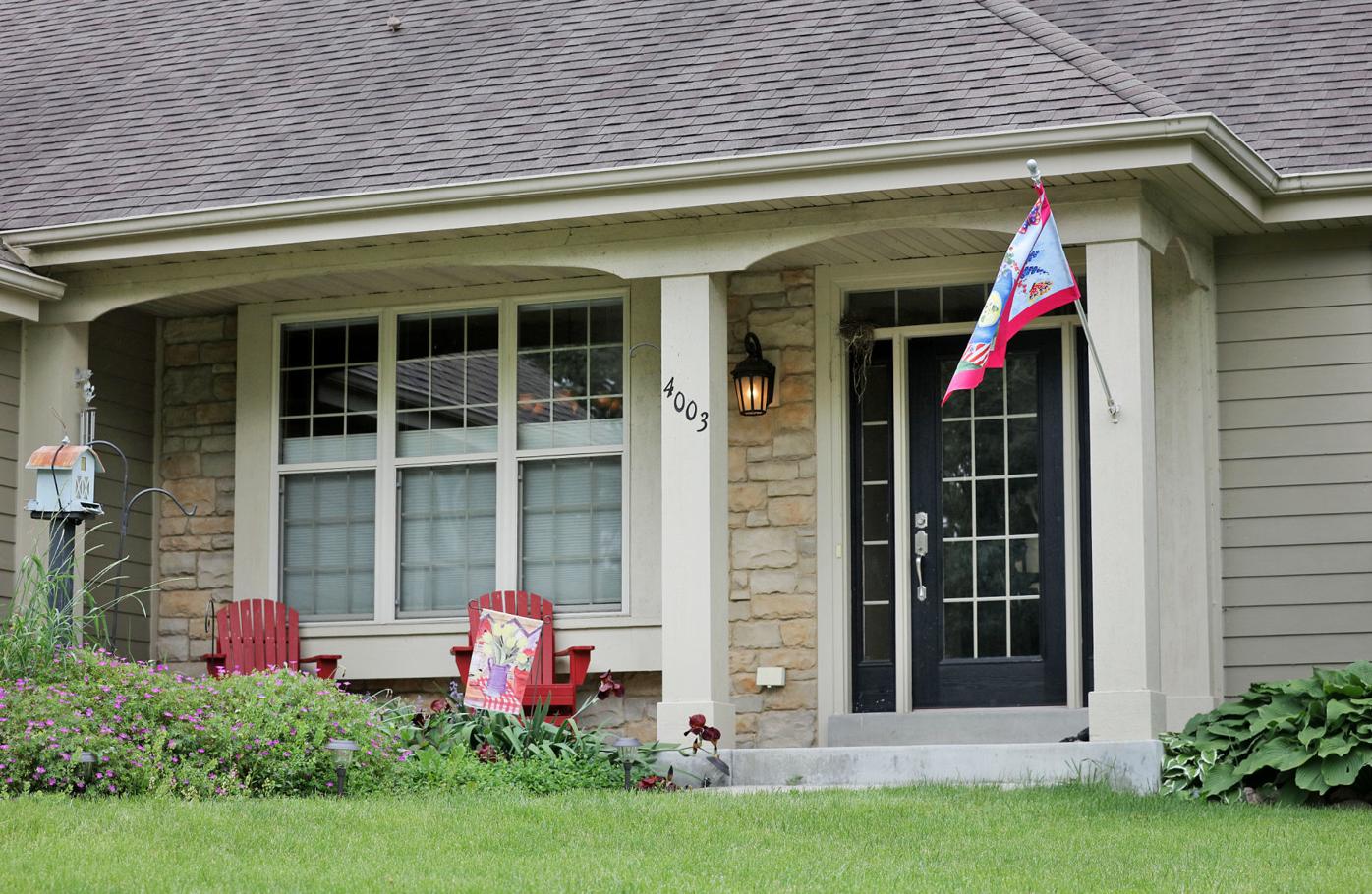 The location of a homicide rooted in domestic violence, 4003 S. Channel Drive, town of Delavan. 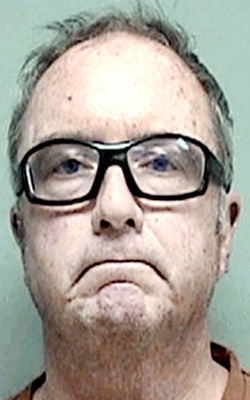 Some who loved Rochelle “Shelley” Scott said they struggled to find the right words to share with a judge at the sentencing of her husband, the man who killed her in their town of Delavan home in early 2019.

They said they miss the nurse, aunt, friend and mother who was selfless, patient, hard-working and beautiful.

But contributing to their immeasurable grief is the lack of answers as to why Robert J. Scott stabbed his wife more than 20 times.

“There (are) questions here that only the defendant knows the answer to and that we’ll very likely never know,” District Attorney Zeke Wiedenfeld said in court Monday. “He’s going to leave questions out there that will haunt family members forever.”

Throughout the court proceedings, Scott has chosen to not disclose details of what happened at their home at 4003 S. Channel Drive. The killing was less than three weeks after his wife filed for divorce, but that is the only substantial clue for a motive.

Scott’s lawyer, Steven Harvey, said they would not contest the state Department of Corrections or Wiedenfeld’s recommendation that Scott never be allowed to leave prison on extended supervision.

Judge Phillip Koss said sentencing hearings can sometimes take a long time. But without an argument to do otherwise, the judge ordered Scott to live the rest of his life in prison.

Scott, 58, pleaded guilty in December to first-degree intentional homicide for the Jan. 6, 2019 stabbing of his 58-year-old wife.

Monday’s hearing was only to decide how much of his mandatory lifetime sentence would be in prison—which had to be at least 20 years—as opposed to living in the community on supervision.

After the murder, he called his sister and then 911, when he was quoted as saying, “I just murdered my wife,” “I stabbed her” and “She’s dead,” according to the criminal complaint.

While a lot is unknown, Wiedenfeld said Rochelle Scott was in bed, and a white noise machine was still running when authorities executed a search warrant—all suggesting she was asleep before the murder.

When Koss gave him a chance to address the court, Scott declined.

When it was time for Harvey to argue on behalf of his client, he said that according to “express instructions from Mr. Scott,” they were not going to object to the life-in-prison recommendation.

“We have nothing to offer as a defense presentation for sentencing purposes,” Harvey said as he read from a sheet of paper. “I am restricted from offering you my own impressions or comments for sentencing in my role as defense counsel.”

Harvey said his client has “a lot of objections” to the state Department of Corrections presentence investigation but “is not going to describe them at this time,” even though Monday’s hearing was the only time he would be allowed to offer any corrections.

Questions about Scott’s competency to proceed with court matters were raised throughout the year that led up to his guilty plea. Ultimately, Koss ruled Scott was competent, relying on testimony from experts and psychological evaluations.

Rochelle Scott’s murder was one of three in Walworth County within seven months all tied to domestic violence. All three were within 5 miles of one

another. Monday’s hearing came one week after the Elkhorn City Council reversed itself and gave the green light for New Beginnings APFV to bring the county its only domestic violence shelter.

That only came after the group sued the council, which originally voted down the project, and a judge made them reconsider the proposal.

Another speaker said she is a friend of Shelley but called her a “sister at heart and my best friend.”

She said she wakes every day to a picture Shelley gave her, and she snuggles every night with a blanket “that she gave me at the last Christmas that we will ever spend together.”

“I will never understand why you hurt the one person who wanted to help you out,” she said to Scott.

Rochelle Scott’s daughter, Kelley Klute, said her mom inspired her to go to nursing school. But her mom will never see her graduation from there.

Koss made a point to ask Klute how many siblings she had (two others, Jill and Jimmy), the order of their ages and if there were any grandchildren (there’s one, who is 4).

Scott’s sentencing took place in Walworth County Court with some restrictions because of COVID-19, a time when Koss said a nurse such as Rochelle Scott has been needed.

Those who entered the courthouse were subject to a health screening and temperature check, and court officials tried to ensure physical distancing although nearly 30 people showed up in the courtroom.

Wiedenfeld said the family and other supporters have been patient throughout the long court process, which went a little longer because of the coronavirus pandemic.

Everyone wore masks, as well, including Scott.

Absent answers about a motive or what exactly happened, Wiedenfeld said a family member asked him if Koss could make Scott lift his mask and face them when the judge ordered the sentence and “actually face the consequences head on for what he did.”

The prosecutor acknowledged that it might not be possible given the health policies in place, however.

Scott did not lift his mask nor did Koss ask him to.

“We waited this long to confront him,” Wiedenfeld said he was told. “And he’s still going to be hiding behind a mask at the sentencing hearing.”

UPDATE: This story was updated at 4:50 p.m. Monday with more details from the hearing.

Looking at life in prison, town of Delavan man pleads guilty to murdering his wife

A town of Delavan man is looking at spending the rest of his life in prison after pleading guilty Monday to murdering his wife in January—less than three weeks after she had filed for divorce.