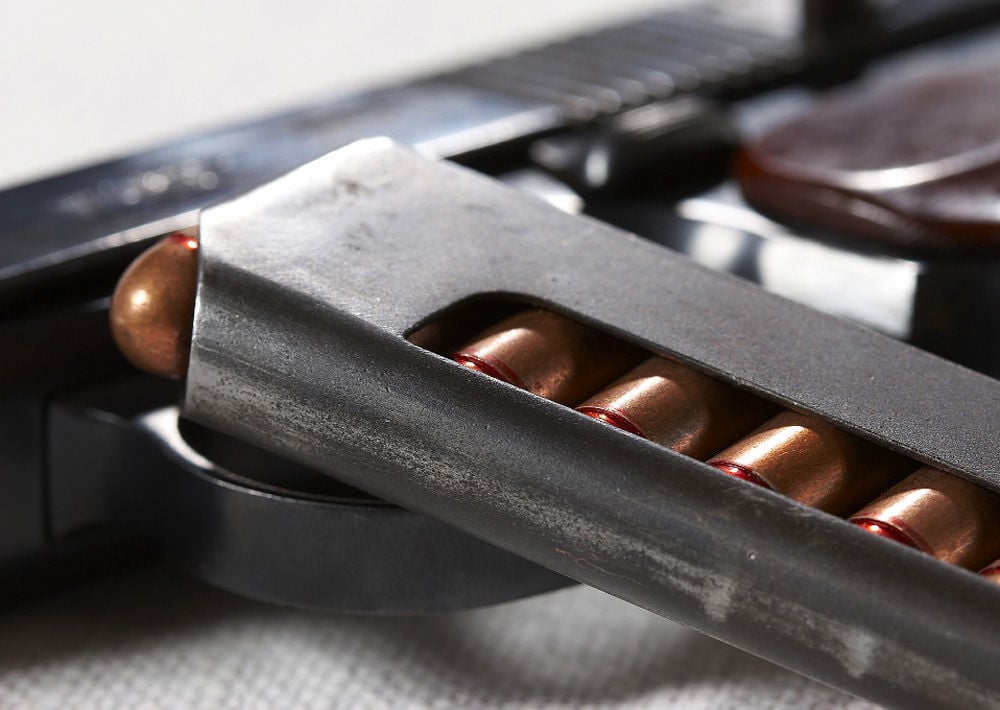 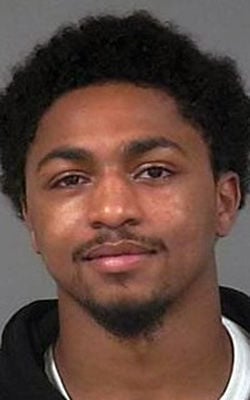 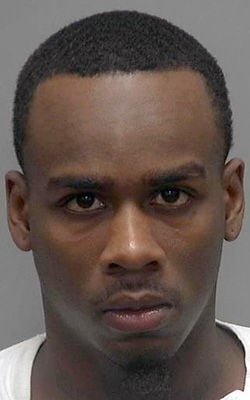 The Rock County Sheriff’s Office is looking for two suspects from an early Saturday morning shooting that injured four people at a town of Rock strip club, according to a news release sent Tuesday.

Authorities are looking for Jaquczeas “Jaq” A.A. Wiggins, 23, and Damont “Gold Mouth” D. Green, 27, on charges of first-degree reckless injury and recklessly endangering safety, according to the release.

Capt. Aaron Burdick said the last known addresses for the two were in Beloit, but he was not sure if they were current addresses.

Burdick said the investigation is still ongoing, but the sheriff’s office does not believe the four people injured were targets of the shooting. He added that Wiggins and Green knew each other and had some “altercation” that “resulted in gunfire.”

Detectives are asking people to notify authorities if they know where to find the two men because the “suspects are considered armed and dangerous,” the release states.

Sheriff’s deputies responded to reports of a shooting at 2:06 a.m. Saturday at Blu Astor, 6530 S. Highway 51, formerly Diamond Jim’s Isabella Queen, according to a previous news release. Burdick said the shooting happened in the area of Blu Astor’s entrance.

Investigators initially knew of one person who sustained a gunshot wound, but they later learned from local hospitals that there were three others, according to the sheriff’s office.

Two of the four were treated and released, but as of Saturday morning, two had been at University Hospital in Madison. An update on the condition of the latter two victims was not included in the release, and Burdick said he was not sure of their conditions or if they were still hospitalized.

Update: This article was updated at 1:10 p.m. Tuesday with more details on the shooting.

The Rock County Sheriff’s Office is investigating an early Saturday morning shooting incident that they believe left four people shot south of Janesville, according to a news release.