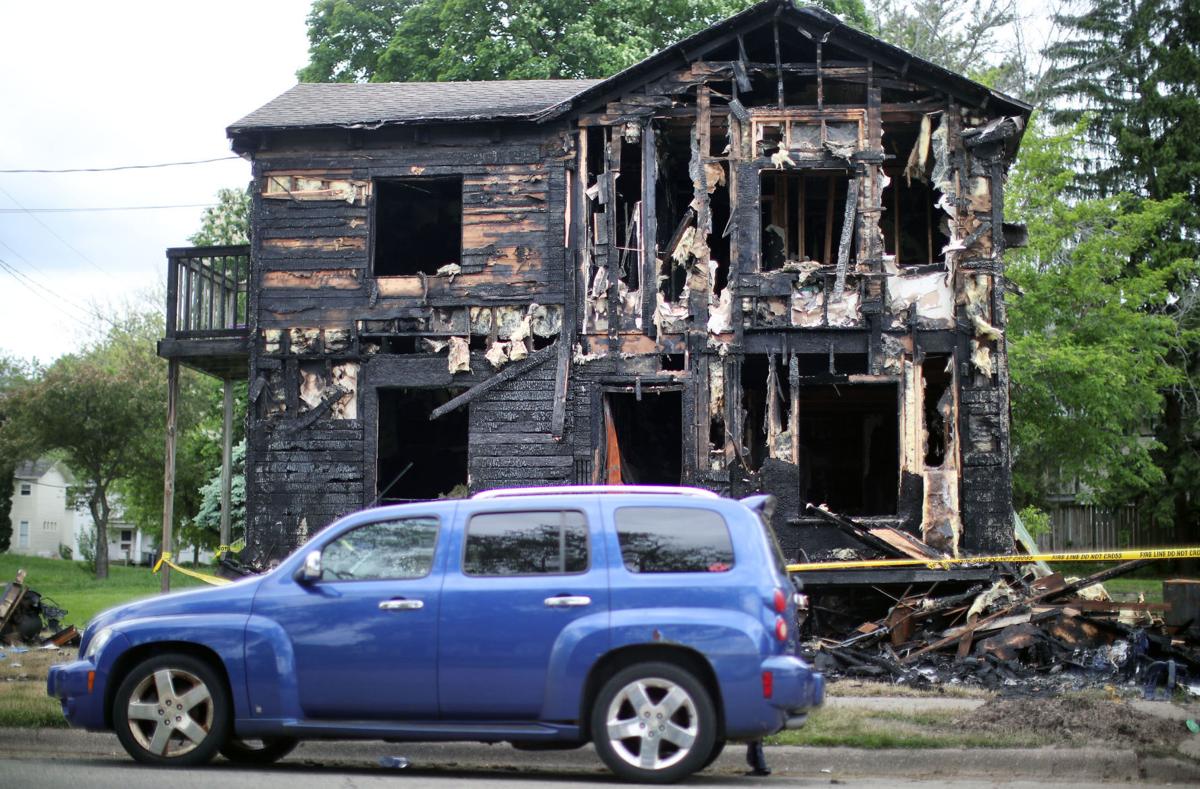 A home at 220 S. Franklin St. in Janesville is surrounded by caution tape Friday after a fire the previous day. A Fort Atkinson man was arrested Thursday evening on suspicion of starting the fire with a Molotov cocktail. 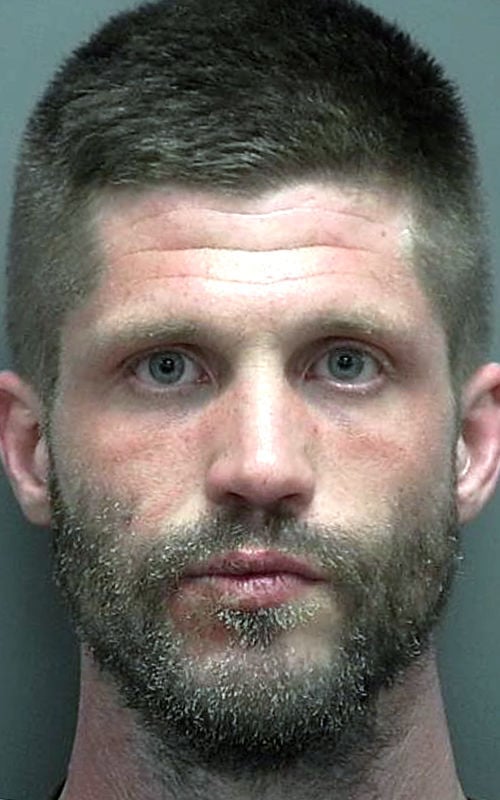 A Fort Atkinson man charged Tuesday with arson and attempted homicide had visited the duplex he is accused of throwing a Molotov cocktail at the day before, when a woman rejected his advances, according to a criminal complaint filed in Rock County Court.

A man who lived at the home at 220 S. Franklin St. said he had met Piper the day before at a gathering at the house and saw him running away from the home the morning of the fire.

The man told police Piper was trying to have a sexual relationship with a woman, who rejected him, the complaint states. That created tension between Piper and the woman, who later told police she had to block Piper on Facebook.

Piper and the woman left the gathering at separate times, according to the complaint.

When police found Piper, he looked as if he had singed hair near his chin and mouth, the complaint states. They found four lighters and clothes that looked like they had been burned in his vehicle.

The man who lives at the duplex, his girlfriend and their young child had to escape by jumping from a balcony, according to the complaint.

In all, five people safely evacuated the building, which sustained $150,000 in damage, police have said.

Piper is charged with five counts of attempted first-degree intentional homicide, which are class B felonies, the second-most serious kind. Each count corresponds with a person who was inside the duplex at the time of the fire.

Arson is a class C felony.

Piper is set to appear at 9 a.m. July 20 for a preliminary hearing.

Rock County Assistant District Attorney James Woywod requested Tuesday that bond be set at $150,000, saying the house fire could have been “incredibly disastrous and destructive.”

Mark Eisenberg, who represented Piper, questioned the number of attempted homicide charges, saying it was a “long stretch to get from throwing something at the front of the house” to all the separate charges without many details on a motive.

Court Commissioner Jack Hoag broke up the $20,000 bond into $10,000 for the arson charge and $2,000 for each attempted homicide charge. Among the conditions of the bond is that Piper live with his mother and leave the residence only when traveling to and from work.

Update: This story was updated at 3:30 p.m. Wednesday with details from the criminal complaint.

Correction: Online court records list the homicide charges as the most serious class of felony, but the criminal complaint lists them as class B. This story also had the incorrect title for the court commissioner who ordered bond.

A Fort Atkinson man suspected of starting a Janesville house on fire early Thursday morning with a Molotov cocktail has been arrested on a charge of arson and five counts of attempted first-degree intentional homicide.