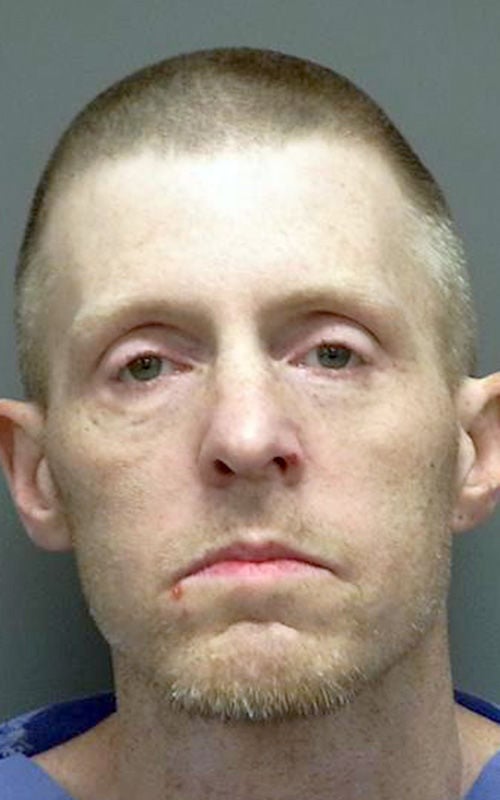 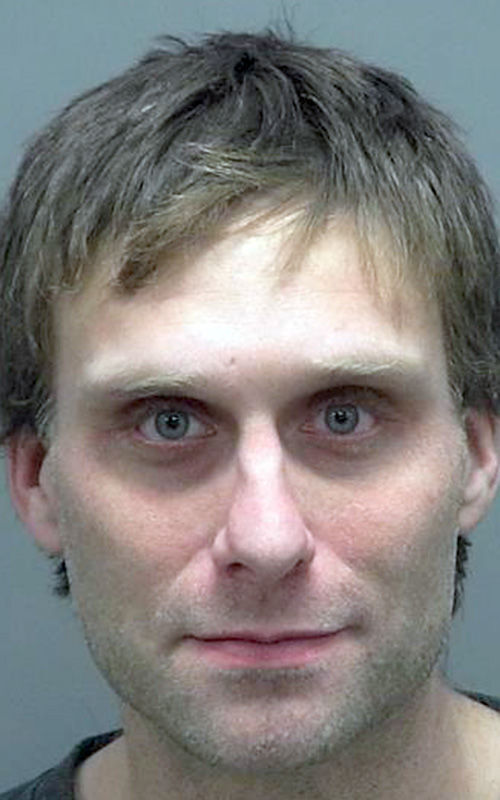 Two Janesville men were charged Wednesday with first-degree reckless homicide in an August 2019 overdose death tied to what appeared to be cocaine laced with fentanyl.

In the criminal complaint, Rock County prosecutors accuse Chad E. Bobzien of selling cocaine he bought to Tony J. Page, who then shared the drugs with the Janesville man who died, identified only as a man with the initials J.V.W.

Janesville police at about 5:56 a.m. Aug. 5, 2019, responded to a home in the 400 block of Pearl Street as Page, 40, was trying to perform CPR on the man, according to the complaint. His efforts and those of first responders were unsuccessful, and the man was pronounced dead at a hospital.

An autopsy showed the cause of death was accidental acute fentanyl intoxication. The man also tested positive for cocaine, the complaint states.

The night before his death, the man was with his girlfriend until he left at about 3:15 a.m., she told police. He was sober when he left, she said, and he told her “I’m home all is good” at about 3:50 a.m., according to the complaint.

That night, Page told police he bought cocaine laced with opiates from Bobzien, 42, the complaint states. Page said he used some of the drugs and left some for the man.

Page said he warned the man of the drug’s potency.

The man called Page at about 4 or 5 a.m., saying he wanted Page to come to the home, according to the complaint. Page arrived, but the door was locked so he entered through a second-floor window.

Page told authorities he saw the man lying on the floor unconscious. He said he flushed away a bindle of cocaine he found next to the man’s body, called 911 and tried CPR, the complaint states.

Bobzien admitted to a detective that he sold what he thought was cocaine to Page, according to the complaint.

To get a conviction before a jury on a reckless homicide charge, the prosecution has to prove beyond a reasonable doubt: